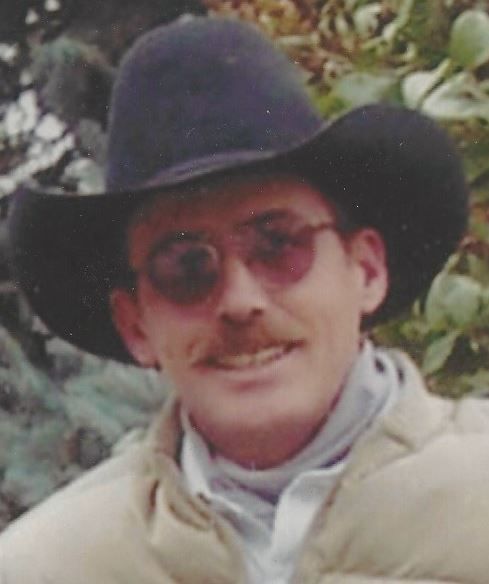 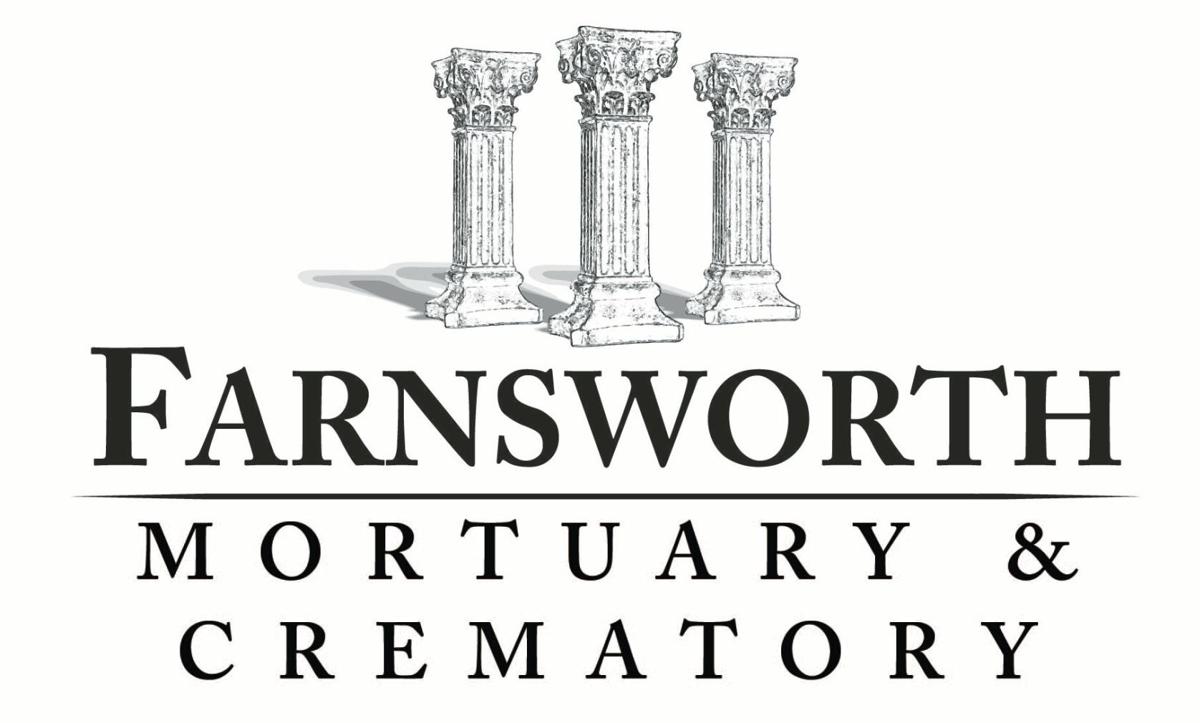 On Aug. 5, 2019 after a good day’s work, Todd’s heart gave its last beat and he returned home to his Savior. On Nov. 6, 1960, Todd was born to Theodore and Carolyn Jokumsen. He became a little brother to Julie and Carol, and then later became big brother to Karen and Rodney. He grew up and attended various schools in Cassia County. Sadly, at an early age, he and his siblings learned quickly that life here on Earth is hard, especially after the death of their father.

As a child, Todd enjoyed being on his family ranch and most duties that entailed, along with hunting, riding motorcycles, and finding trouble with his buddies, especially Jerry Loveless. The work ethic Todd learned from his Dad carried on with him into adulthood. He earned his GED through Job Corp, and then began working as a packer for the Forest Service. A few years later he began working for various ranches in Nevada with his favorite being Melvin Jones’ ranch in Carlin. In 1986 he began working for Busterback ranch in Stanley, Idaho, where he eventually met Sheila and her three children. They married in 1987 and later parted ways, but during their union, they added another daughter and son to the family. All the children were his “hooligans”, and he helped raise them up sharing with them his love of the mountains and teaching them how to shoot, hunt, service a vehicle, how to be courteous to semi-drivers, and how to work hard even if you didn’t like the job. Trips to the mountains, conversations around the campfire, trips to work with him, and his storytelling are some of his children’s favorite memories with him. His daughter, Maggie, said it best “He was the best storyteller, telling a story so vividly that you became a part of it. He could convince you of the most absurd things...we never did find Young Falling Rock, did we?”

Todd knew hard work, and he worked hard for various other ranches and farms in Southern Idaho and various truck companies with his favorite being Montana Express where he was able to work with his best buds, Don Bruce and Randy Hiebert. But his favorite job was working for himself and with his life partner, Kathy Kent, ranching, farming, and custom hauling. Kathy’s farm and home continued to give Todd purpose even after his heart began to really limit him. But he didn’t allow his weak heart to stop him from enjoying adventures of camping, 4-wheeling, and hunting with Kathy, with his youngest son, Terrell, with Kathy’s children and grandchildren, and all their good friends.

Todd was a hard man who struggled with finding joy and moving past his sorrows and hang ups in life, but in 1994 he discovered God loved him, and he gave his heart to God accepting forgiveness and eternal life through Jesus. Todd still struggled with his hang ups, just as we all have, but he kept persevering, and all the little moments of joy he found and made ended up making lots of good memories for him and his loved ones. We will all miss his quick wit, stories, grumpy face, and talks. We love you, Todd!

A Celebration of Todd’s Life will be held at 1 p.m. Saturday, Aug. 10, 2019 at Trinity Lutheran Church, south of Eden, Idaho. Please bring your camping chairs, shade canopies, drinks, and a potluck dish to share.Memories and condolences may be shared with the family on Todd’s memorial webpage at www.farnsworthmortuary.com.