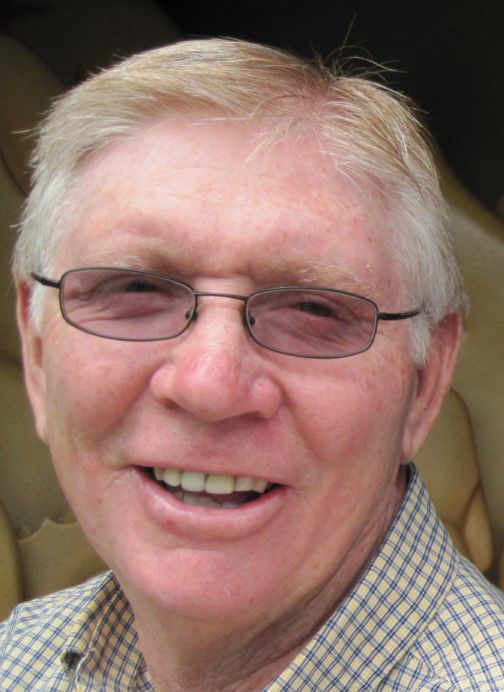 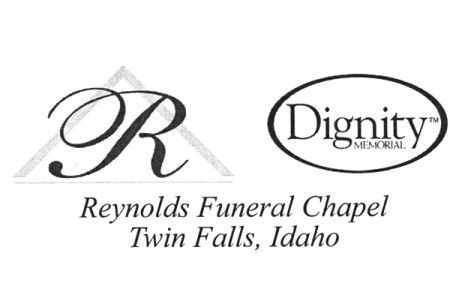 Thomas McCaughey, 71 of Jerome, Idaho passed away Wednesday, Nov. 13, 2019 at his home surrounded by his family. He was born July 9, 1949 in Cherokee, Iowa, to Walter and Margaret McCaughey. The family moved to Filer, Idaho when Tom was a young boy and later settled in Jerome, Idaho where Tom was raised in the family farm later graduating from Jerome High School and The College of Southern Idaho.

Tom married Melanie Laughlin in 1971 and together they raised their three children on their own family farm.

Tom was employed by Glanbia as a Field Representative for the past 33 years. Tom always enjoyed working on his farm and riding horses with his grandkids. He was a member of the Knights of Columbus and St. Jerome’s Catholic Church.

Tom and Melanie built a wonderful life together where they volunteered, supported the community and raised their children. A visit to their home meant an unforgettable time filled with laughter, great food, drinks, and hours of great conversation. Tom and Melanie built an incredible group of friends creating great memories.

Tom is survived by his wife of 48 years, Melanie and their three children Amy Blamires (Travis) and their children Ellie and Ayden of Phoenix, Arizona. Dan McCaughey (Janae) and their daughter Brynlee of Wendell, Idaho. Casey McCaughey (Megan) and their family Addison and Jackson. Tom was preceded in death by his parents and son Andrew Thomas McCaughey.

In Tom’s memory please consider a donation to The Monastery of The Ascension where Tom and Melanie attended Mass and enjoyed great fellowship.

The family would like to thank the staff at Encompass Health and Patty Button for the extraordinary care.

To plant a tree in memory of Thomas McCaughey as a living tribute, please visit Tribute Store.