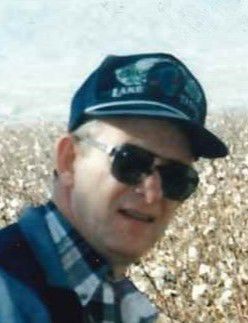 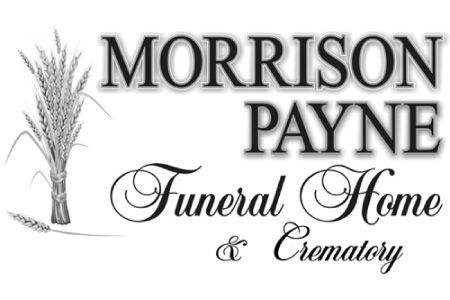 Terry Edward Martindale, 75, of Burley, passed away Wednesday, February 5, 2020 at his home. Terry was born August 16, 1944 in Pocatello, Idaho to William Martindale and Nanette Webb Adkins. On June 19, 1965 he married Jerolyn Van Leuven. Throughout Terry’s life he lived in Pocatello, Ogden, Klamath Falls, Emmett, Boise, and Burley. He worked for forty years at the Boise Cascade Company. Terry loved to fish, garden and travel.

Funeral services will be held 11:00 a.m. Saturday, February 15, 2020 at Star 2nd Ward Chapel of the Church of Jesus Christ of Latter-day Saints. 96 South 200 West Burley, Idaho. Services will conclude with burial at Paul Cemetery and are under the direction of Morrison Payne Funeral Home.

To send flowers to the family of Terry Martindale, please visit Tribute Store.