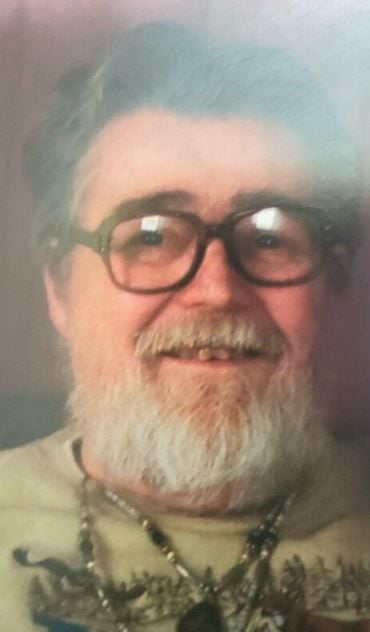 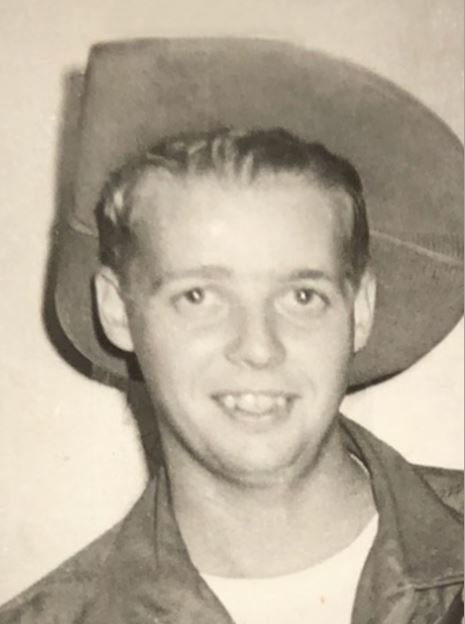 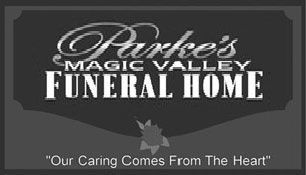 Richard Eugene Benge was born May 26, 1943 in Richmond, KY. To Albert and Etta Benge Jr. He was the eldest to six sisters.

He joined the Air Force in 1962, where he was married and had three children. He did one tour to Vietnam where he was an electronic/ radar instructor until he retired in 1982 in Las Vegas Nevada as Master Sergeant.

After retirement he worked at the Nevada test site, and became an electronics instructor at ITT. He retired with his wife Sandra whom he married in 1990.

Richard and Sandra shared a love for animals. Over many years they would rescue and adopt all types of animals from dogs and cats to chinchillas and tortoises, hence why his kids called him Dr. Dolittle.

In 2007 Richard and Sandra moved to Twin Falls, Idaho where Richard passed in his home on Nov. 21, 2019 surrounded by his family and beloved animals.

The family is scheduling a Memorial Service for Richard at a later date.He will be loved and missed by family and the friends he considered family.

To plant a tree in memory of Richard Benge as a living tribute, please visit Tribute Store.