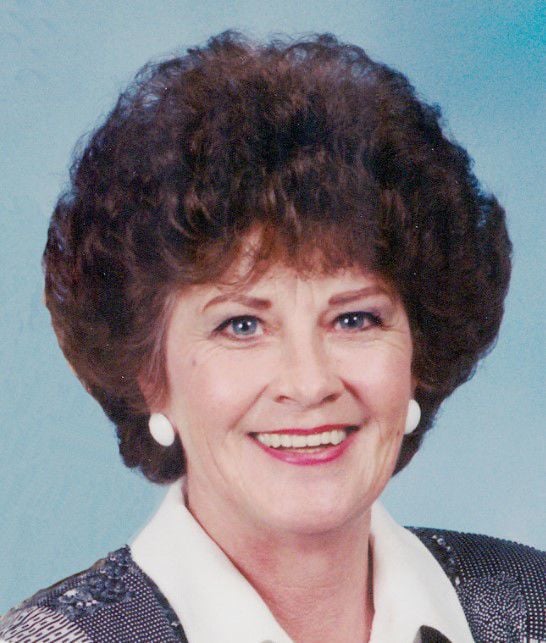 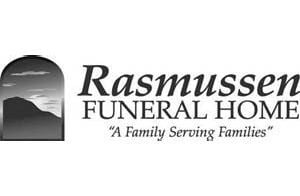 PAUL – Renae Gillette Renz, a 76-year-old resident of Paul, Idaho, went to be with her Lord and Savior, Jesus Christ, on Sunday, February 2, 2020. She passed away peacefully in her home surrounded by her loved ones.

Renae was born on April 11, 1943, to Ellis and Edna Virginia (Rowley) Gillette in Idaho Falls, Idaho. In 1954, her family moved to Burley, Idaho, and Renae graduated from Burley High School in 1961. On March 4, 1967, Renae married Jerry Renz of Paul. In 1969, they moved into a newly-built home in Paul and she lived there the rest of her life. Renae had four children, Leon, Bob, Dan, and Jeri Renae.

She always worked to help meet the needs of the family. She drove school bus and worked for Balentines, a grocery store in Paul. Around 1980, Renae went to work for the Church, Church, Snow and Tuft law firm and then later for attorney, Stan Cole, in Rupert, as a legal secretary. In 1988, Renae began working for attorney, Al Barrus, in Burley, where she worked for 25 years. Renae enjoyed her work as a legal secretary and took pride in doing excellent work. Renae was an avid bowler and also coached little league baseball and basketball.

Renae was a longtime member of First Baptist Church in Paul, where she volunteered her time. Later, she joined New Life Assembly of God in Heyburn, where her son, Dan, is the pastor. Renae retired in 2013 to become a full-time grandmother and chauffeur. She loved her children and grandchildren and helped them as much as she could. She was a generous person and would help anyone in need. She also loved to crochet and work in her flower garden.

Renae was preceded in death by her husband, Jerry Renz; her mother, Edna Gillette; her father, Ellis Gillette; and her granddaughter, Kaylyn Renz. She is survived by her brother, Ellis Lamar Gillette (RaeDene); sister, Ludean Warren; and children, Leon Renz (Michelle), Bob Renz (Quela), Dan Renz (Patty) and Jeri Renz. She is also survived by eight grandchildren and six great-grandchildren.

The funeral was held Tuesday, Feb. 11, at New Life Assembly of God, located at 254 S. Hwy. 24, in Heyburn, with her son, Pastor Dan Renz, officiating. Burial will be in Paul Cemetery.

To plant a tree in memory of Renae Renz as a living tribute, please visit Tribute Store.