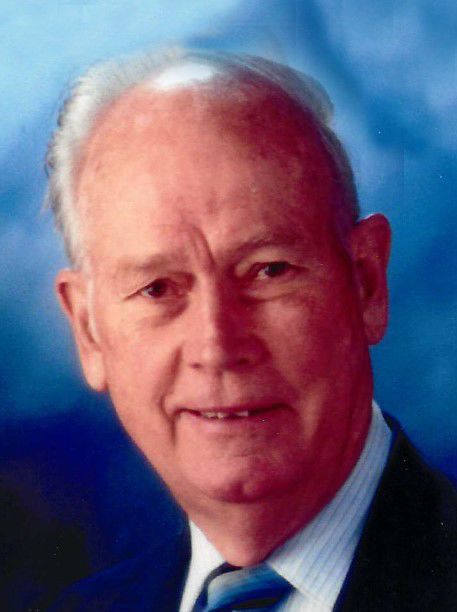 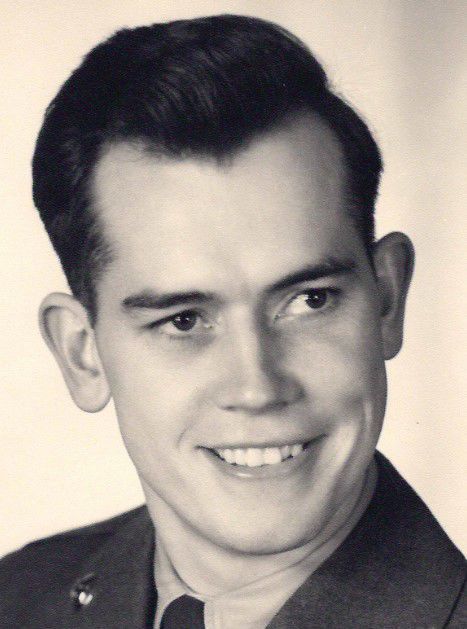 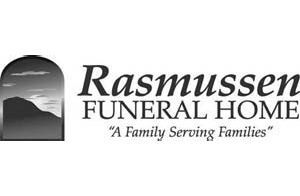 Norman was born on March 26, 1929, in Zurich, Montana. Norman was the seventh child and the fifth son born to Winfield and Arvella Thorne Hurst’s family of twelve children. His parents decided to relocate to Declo, Idaho, and they left Zurich on Thanksgiving Day 1933 in their 1932 Ford Sedan. They purchased a farm and a home located just west of the current Declo Stake Center, where he and his siblings helped their parents raise crops and milk cows. Norman began elementary school in 1935, graduating from Declo High School in 1947. After high school, Norman attended Albion State Normal School for two years. He received his Bachelor’s degree from Utah State University. Norman later received his Masters and Education Specialist degrees from Idaho State University.

Norman was called in 1949 to serve in the Southern States Mission for The Church of Jesus Christ of Latter-day Saints. During his mission, Lovell Turner, his friend from Declo, suggested that Norman write to a pretty girl named Joy in his typing class. After his return to Declo, Norman dated Joy Richins. They were married in the Salt Lake Temple on February 20, 1952. Norman had been drafted into the U.S. Army, and two months after their marriage, he was sent to serve in Germany.

Following his tour of duty in post-war Germany, Norman began farming in Declo. He also began teaching high school history and accounting in Burley. In his personal history, Norman wrote, “What I am today and what I have become in my thoughts, ambitions, goals, and dreams, I owe in large measure to the many teachers I have had at home, at church, and at school.” Norman paid specific tribute to many of his teachers, and his appreciation for education continued throughout his life. Norman later served as Superintendent of Schools for the Cassia County School District from 1980 to 1993, where he was instrumental in bringing computers to the district.

Service in his community and church was an important part of Norman’s life. Norman was a member of Rotary International from 1975 until the time of his death. He served as club president from 1986-1987. Norman typified the Rotary motto, “Service Above Self.” He was the chairman of the Southside Electric Cooperative, and he was influential in the formation of the Declo Improvement Association. Norman served in many church callings, including bishop of the Declo Ward and Declo Stake high councilor.

The family expresses appreciation to the staffs of Countryside Care and Rehabilitation and Pomerelle Place for their caring service during Norman’s final months.

The funeral will be held at 11 a.m. on Thursday, July 18, at The Church of Jesus Christ of Latter-day Saints—Declo Idaho Stake Center, located at 213 W. Main. Norman’s son, Bishop Wayne Hurst, will officiate. Burial will follow at Declo Cemetery, with military rites provided by the Mini-Cassia Veterans Group.

To plant a tree in memory of : Hurst as a living tribute, please visit Tribute Store.