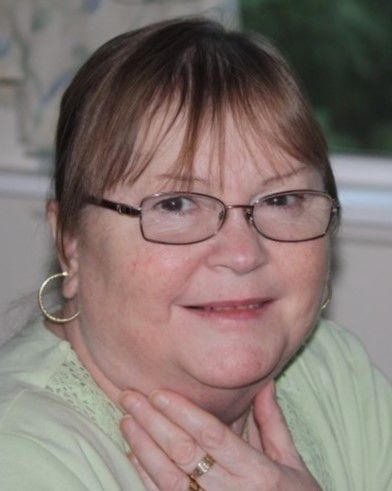 To plant a tree in memory of Maureen Brown as a living tribute, please visit Tribute Store.
{{featured_button_text}}
1 of 2

To plant a tree in memory of Maureen Brown as a living tribute, please visit Tribute Store.

Maureen became a well-traveled woman when she met her life partner, Art, in Scotland when he was stationed on the USS Los Alamos ship in Dunoon, Scotland. She became a military wife when they married in 1978. They had their first child, Natalie, in March of 1979. They left Scotland shortly after her birth and had a brief stay in the states before moving to Panama in 1980.

Maureen kept herself busy being a home maker and learning Spanish. In March of 1983 she gave birth to her son, Robert, and continued to live in Panama until December of 1985. They then returned to the states and lived in California until moving to Idaho in 1992.

Idaho is where she chose to stay and continue to raise her family which was her pride and joy. Maureen also took great pride in working with handicap children as an aide on the handicap buses for the Northside Bus Company. She enjoyed the children she worked with very much. Maureen always had room in her heart for those with less and always wanted to help children with special needs and animals. Maureen was a proud supporter of the ASPCA and St. Jude’s Hospital.

Maureen was a devoted Catholic and practiced her faith at the Monastery of Ascension in Jerome, Idaho. Maureen was a witty lady and loved to read and do crosswords. Maureen had the gift of gab and made friends wherever she went. She was five foot nothing with the spirit of a lion.

Funeral Mass was held at the Monastery of Ascension, Jerome, Idaho. Memories and condolences may be shared with the family on Maureen’s memorial webpage at www.farnsworthmortuary.com.

To plant a tree in memory of Maureen Brown as a living tribute, please visit Tribute Store.