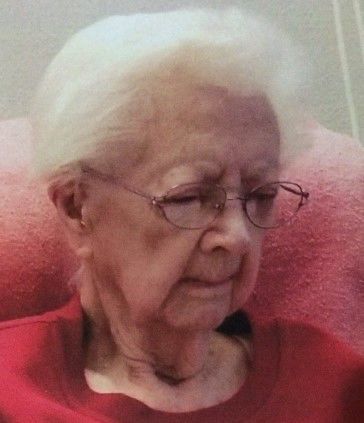 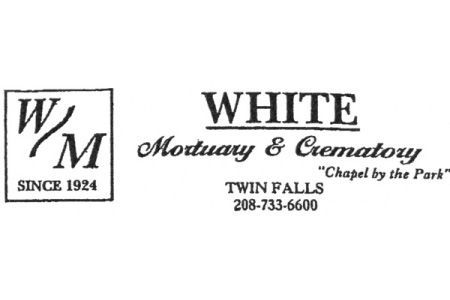 Aldena was born Sept. 30, 1918 in Novelty, MO., the youngest child of William & Blanche Kleinkopf. At the age of 10 yrs., she moved with her folks & siblings from Novelty, MO. to Idaho, where she attended schools in Hansen, Roseworth, Murtaugh, Kimberly, Hollister & back to Murtaugh, where she met & married the love of her life, Roy O.Turner. She spent her early married life at her husband’s side farming in Murtaugh and later Eden, ID, and would later work for Roy’s brother, Rufus, at Community Building Supply, Murtaugh. They later together built their own house at Murtaugh, where they lived until 2007.

Aldena loved being a housewife & caring for their three children, doing handcrafts of various kinds – especially embroidery, crocheting & sewing, raising gardens (vegetable & flower) and doing lots of canning. Her joy was her Lord, her family and her home.

No service will be held, at Aldena’s request. Family suggests memorials to be sent to the First Christian Church Memorial Fund, 601 Shoshone St. N, Twin Falls, or to a charity of your choice.

To plant a tree in memory of M. Turner as a living tribute, please visit Tribute Store.