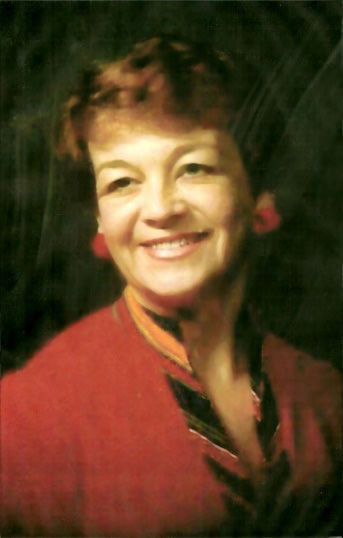 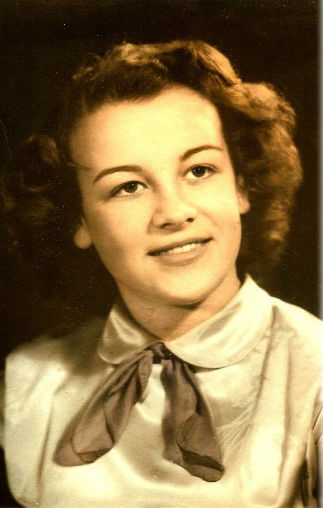 Leola Ione McKee Van Wagoner Woodland, graduated from her earthly estate on Monday September 8, 2020, after a fatal fall, at the age of 86. There are no words that can truly describe the woman that she was. Was she perfect no, but she came pretty close. As her grandchildren have said in her honor, “she was many things to many people; spunky, loving, fun and wise, a whole package in one little body.” Mom brought a smile to all.

She was born in Catesby, Oklahoma, July 2, 1934; her goal was to outlive her sisters who both lived to be in their late 90s, but God had other plans. Mom suffered three major strokes between 2005 and 2012, and beat the odds every time. With her strong determination she fought on, even when life knocked her down. She was a wonderful grandma, mother, sister and friend, and she will be greatly missed by all. She married Gene Van Wagoner in 1951, and had five children; they divorced in 1974. She then met and married the love of her life, Richard Kent (Woody) Woodland.

Mom is a member of The Church of Jesus Christ of Latter-day Saints where she served in many capacities throughout her life, including Relief Society presidencies in Heyburn, Idaho and Monrovia, California. She was a convert at the age of 17, after she married our father. Mom was a camp director for the young women and made it an experience that I am sure all the young women will remember for their lifetime! Mom was a fun-loving and jovial girl. Her children enjoyed her humor and her ability to get back up each time life knocked her down. She leaves behind her a legacy of love and laughter. Mom said “I had a habit of humming most of the time, I always thought it was because I had a song in my heart and a prayer in my thoughts.” She missed all of her friends in Idaho, we are grateful for the many friends who supported Mom and Woody with their restaurant in Burley, they touched her dearly.

She was preceded in death by her beloved Woody Kent Woodland; son, Brent E Van Wagoner; grandson, Michael Stokes; great-grandchildren, Alexis Hess, Dallin Hess Matteo Jensen; her parents, Sterlie O. McKee and Elsie Richard Mckee; and many other beloved family member brothers and sisters. As stated by one of her granddaughters, “this legacy of people are a product of her creation of which we are all forever grateful.”

We would like to thank the staff at McKay Dee Hospital for their tender loving care of Mom in her final hours, as well as Tammy Hinterman (granddaughter) for being there as a nurse making sure her grandma got the care she needed and deserved. We would also like to thank Larkin Mortuary, as well as the Rasmussen-Wilson Funeral Home in Idaho for their great care after her death. We love you Momma, your legacy will go on in your memory through all those who know and love you. Until we meet again!!!

The funeral will be held at 1 p.m. Saturday, Sept. 19, at Rasmussen-Wilson Funeral Home, 1350 E 16th Street, in Burley, Idaho, where a viewing will be held from 11:30 a.m. until 12:45 p.m. prior to the service. The interment will follow at the Valley Vu Cemetery in Malta, Idaho, where she will be laid to rest next to her beloved Woody.