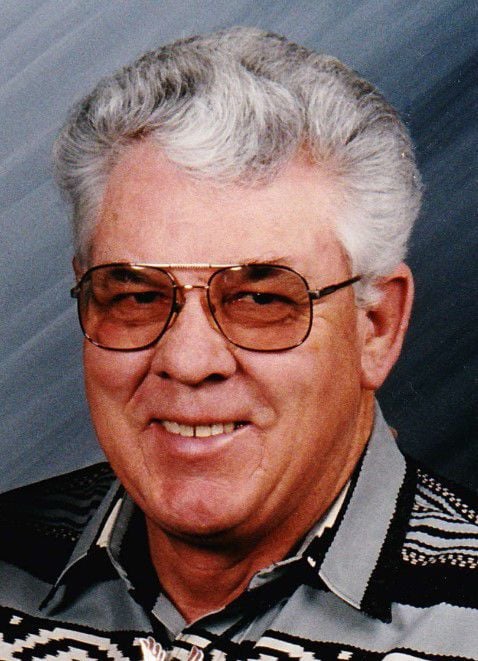 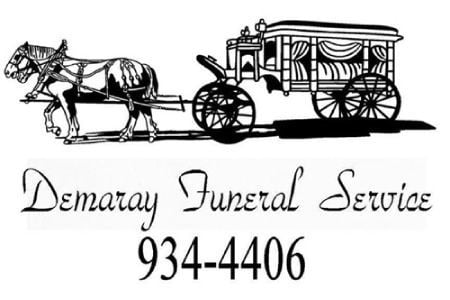 Jerry “Chris” Christensen of Meridian, Idaho, formerly of Gooding, Idaho passed away on Wednesday, July 17, 2019 at his home in Meridian.

He was born November 12, 1933 in Murray, Utah to Ernest Anthony & Mildred Bodell Christensen. He was educated in Salt Lake City at Granite High School and then joined the US Air Force during the Korean War. Jerry was married to Gloria Harrison and from that union—Scotty Dirk, Holly Marie, Randy Karl and Kelly Jo were born.

In 1972 Jerry and Sandra Belew Barber were married and had two daughters -Wendy Michelle and Courtney Anne. Jerry had a long 40-year career as a pilot. He and Sandra owned a crop-dusting business in Texas for almost 15 years. He then worked for the Department of Interiors as a predator pilot and bush pilot in Alaska.

Funeral services will be held at 2 p.m. Monday, July 22, 2019 at The Church of Jesus Christ of Latter-day Saints in Gooding with Bishop Chris McGinnis conducting. Burial will be at Elmwood Cemetery in Gooding, Idaho with a meal to follow at the church.

A viewing will be held on Monday from 1 to 2 p.m. at the Church.

Funeral arrangements are under the care and direction of Demaray Funeral Service – Gooding Chapel. Condolences, memories and photos can be shared with the family by following the obituary link at www.demarayfuneralservice.com.

To plant a tree in memory of : Christensen as a living tribute, please visit Tribute Store.