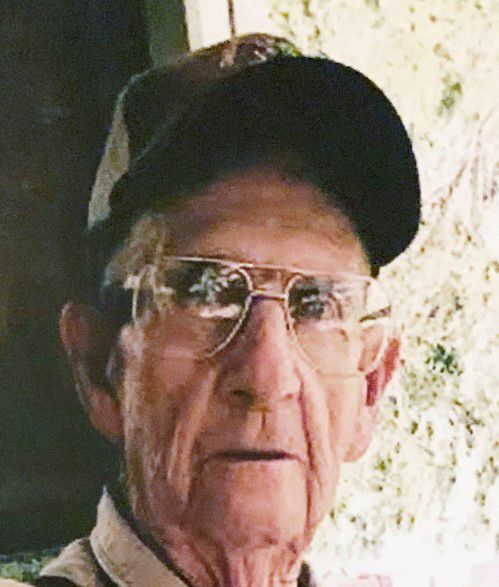 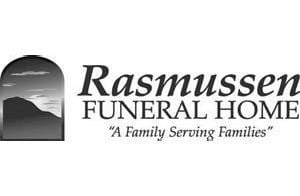 To plant a tree in memory of James Bennett as a living tribute, please visit Tribute Store.

MALTA – James Lay Bennett was born June 5, 1929, to Samuel and Solena Emmett Bennett in Holden, Utah, and passed this life on June 26, 2020. He was raised with nine other siblings: Virginia, Emmett, Albert, Mary, Ivan, Wilford, Jonathan, Joy and Joan.

He fulfilled a mission for The Church of Jesus Christ of Latter-day Saints in 1950-52 to Montana, the Dakotas and Wyoming. Shortly after his release, in 1953, he served his country during the Korean War. After his discharge, while working in Salt Lake City, Utah, he met the love of his life, Jeanette Barlow. They were married in the Salt Lake Temple by LeGrand Richards on April 22, 1955.

After being employed by General Motors Corporation in California for many years, the death of his father-in-law called him home to Malta, Idaho, where he took over the responsibilities and ownership of the Chevron Service Station for four decades. He established a love for the area and an appreciation for the people in Malta and the surrounding area.

James was preceded in death by his beloved wife, Jeanette; his parents; and eight of his nine siblings, leaving behind his baby sister, Joan.

A fisherman at heart, Uncle Jimmy has given his nieces and nephews many cherished memories. He has touched our hearts forever with his love, example and fond times together.

The funeral will be held at 11 a.m. Wednesday, July 1, at The Church of Jesus Christ of Latter-day Saints in Malta, where friends and family may call from 9:30 until 10:45 a.m. Bishop Dallan Spencer will officiate. Burial with conferring military honors will follow at Valley Vu Cemetery in Malta under the direction of the Mini-Cassia Veterans Groups.

The family would like to express our appreciation to his caregivers and the wonderful people of Malta for their friendship and service to our Uncle Jimmy.

For those unable to attend in person, the service will be live streamed with a link from this obituary on the Rasmussen-Wilson Funeral Home’s website at www.rasmussenfuneralhome.com.

It is requested those attending the funeral service wear a mask to assist in reducing the spread of COVID-19.

To plant a tree in memory of James Bennett as a living tribute, please visit Tribute Store.

To plant a tree in memory of James Bennett as a living tribute, please visit Tribute Store.
© Copyright 2020 Times-News, 132 Fairfield ST W Twin Falls, ID | Terms of Use | Privacy Policy
Powered by BLOX Content Management System from TownNews.com.
You don't have any notifications.