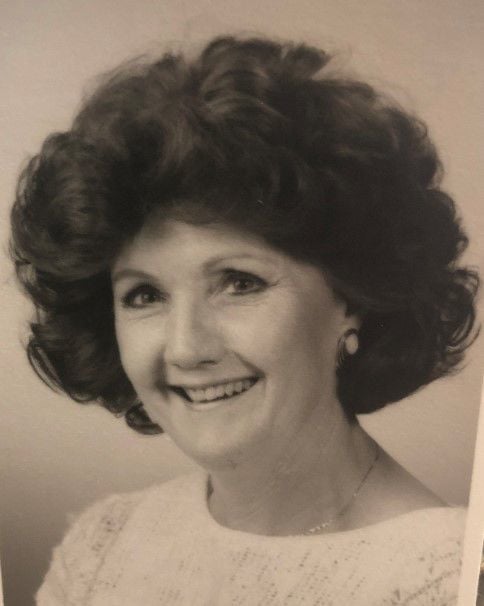 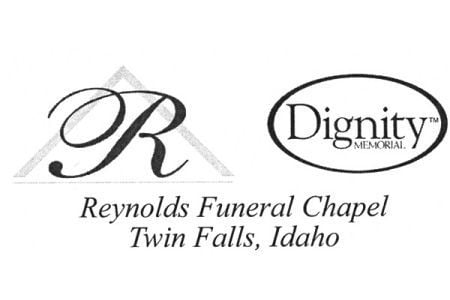 Geri was born in Mitchell, Nebraska July 19, 1928. Parents were Helen and Bub Ferguson. Geri was a twin and her twin brother was Gerald Ferguson (Ferg). Geri had three other brothers Roy, Donovan and Wayne Ferguson.

Geri grew up on a farm and was raised in Scottsbluff, Nebraska. Geri started ballet as a young girl and was a cheerleader and an active student at Scottsbluff High School. Geri loved the arts, especially music and always had the desire to sing. Geri loved the song “Morning has broken” by Cat Stevens, which she requested to have at her celebration of life.

Geri was very active in her community and was a true humanitarian. She was involved in the Twin Falls Chamber of Commerce as well as a member of Kiwanis. Geri was adored by her family and was a true leader, wonderful mother, wife and grandmother.

Geri is a survivor of the fatal Continental Flight 1713 on November 15, 1987. During her recovery she would say, “I wasn’t ready to leave this world just yet. I’m here to see weddings and my grandchildren to be born”.

Geri is a true angel. We have been so blessed to have her as our mother and friend.

Geri is laid to rest at Sunset Memorial in Twin Falls, Idaho.

To plant a tree in memory of : Miller as a living tribute, please visit Tribute Store.