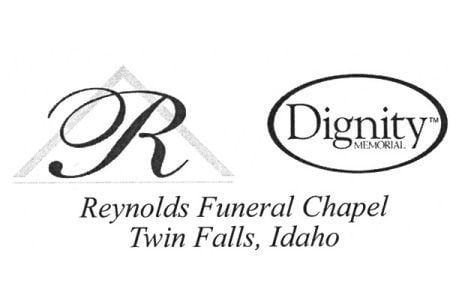 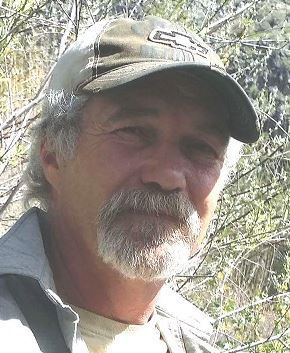 Frankie Gene Bennett Jr., 56, of Burley, ID left to be with our heavenly father on June 23rd, 2018. When he went, he was doing something he loved to do, riding his motorcycle out on the open road. Tragically, he succumbed to his injuries due to a motorcycle accident.

Frankie was born May 15, 1962 in Jerome, Idaho to Frankie and Carolyn Bennett. He was raised in Henderson, Nevada before moving back to Idaho where he decided to settle down to start his family. Frankie loved everything outdoors and often times could be found camping, hunting, fishing and spending time with his family. One of his most treasured pastimes was spending time out on the lake, fishing with his dad.

He was loved by everyone and had many friends. He always had a happy attitude no matter the situation and was notorious for helping anyone in need as his love for others often proved to be one of his greatest traits. He is preceded in death by his loving mother, Carolyn Bennett, who for many years has waited for her children to return home to her. He is also preceded by his grandparents Vera Brian, Helen Ward, and Jim Ward, aunts, uncles and nephews who include Damien Gene Bennett, Kenneth Jones and Ashley Jones. He was loved by many and will be deeply missed.

Frankie’s life will be celebrated at a memorial service at 5:30 p.rn on Sunday, July 1, 2018 at Reynolds Funeral Chapel, 2466 Addison Avenue East in Twin Falls. Flowers or donations may be offered at Reynolds Chapel. Condolences may be left at www.reynoldschapel.com.