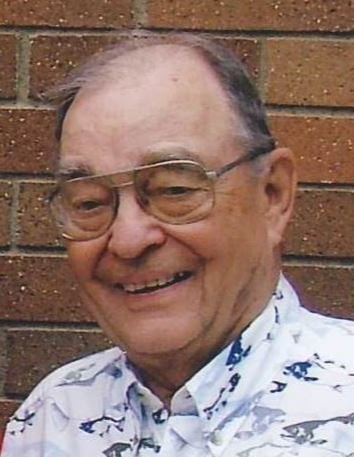 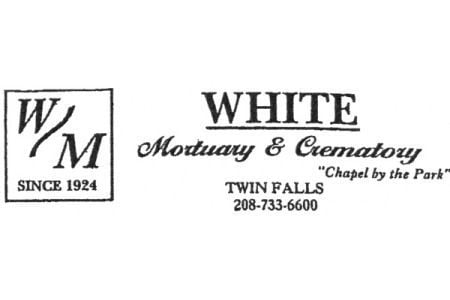 Duard Darrell Lawley, passed away peacefully in his home on June 29, 2019 due to complications of Alzheimer’s and heart disease.

Dad always said he was born in a little log cabin in Cookson, Oklahoma on December 8, 1929. He was the first of four children born to his parents, Bryan and Garnet Lawley. Duard was very proud of his Cherokee heritage from his grandma Susy which instilled in him a passion for the knowledge of the Cherokee Nation, its’ artifacts and its’ culture.

He grew up and attended school in Cookson, Oklahoma and graduated from Tallequah High School in 1946. He then earned a degree in Business Administration from Northeastern State University, formerly Northeastern Teachers College, in 1950. In August of that year, he enlisted in the U.S. Navy in San Diego, California. He served in the Korean War and was honorably discharged in 1954. During that time he met and married his first wife Mary Higgins and they were blessed with three sons, Gregg, born in Norfolk, Virginia; David, born in Colorado Springs, Colorado; and Christopher, born in Twin Falls, Idaho. They moved to Twin Falls, in 1957 and he earned his CPA Certificate in 1960 and began an accounting practice at that time. Eventually Chalk and Lawley merged with Leforgee and Evans in 1972 and he was able to retire shortly after that. His love for numbers followed him all through his life. In 1973, he and Mary divorced. He continued on with his life enjoying golf, darts and several fraternal organizations.

In 1983, he was introduced to Marilyn White Rust and they were married that same year and Duard gained a son, Benjamin D. Rust and a daughter, Janice L. Rust from that union.

Duard and Marilyn lived a very happy life together. They travelled extensively including trips to London, Hong Kong, and Thailand. They also cruised to Alaska and the Bahamas and delighted in visiting places in his beloved United States. They enjoyed their cabin time in the Stanley Basin where he would chop wood, fish the Salmon River and scour the campgrounds and shoreline of Redfish Lake with his metal detector looking for treasure. Duard and Marilyn especially enjoyed their home and acreage east of Twin Falls where he took great pride in his beautiful flowers and lawn that he nurtured with care. He added a putting green alongside the house which brought many hours of enjoyment to all. He delighted in hosting the annual family Christmas party in his basement where he would also follow the Utah Jazz on television. For years he was a member of Jerome Country Club and golf was his game. He even reminded his grandson from his hospital bed about his 17, yes 17, holes-in-one.

He enjoyed writing books especially focusing on his upbringing in Oklahoma and also the subject of tax reform. He relished telling a good joke. He enjoyed his boys when they were young. Swim team, artifact hunting, bird hunting, hiking, camping and fishing were favorite pastimes. He fondly remembered a float trip on the Salmon River with his step-son Ben. Even though he dealt with macular degeneration for years and later on the effects of dementia, he remained positive and passionate about living a happy life.

He was preceded in death by his father and mother, Bryan and Garnet Lawley; brother, Glenn Lawley and sister, Carolyn (Lawley) Dowdy.

The family wishes to thank the many people at St. Luke’s, especially Dr. Brian Fortuin, who took care of him for many years. Thanks also to Hospice Visions and their staff who cared for Duard in his final days at home. The network support of his neighbors, especially Ken Peterson, was also greatly appreciated.

“Those we love don’t go away, they walk beside us unseen, unheard but always near, so loved, so missed, but so very dear.”

There will be a celebration of Duard’s life on Friday, August 2, 2019 at Jerome Country Club in Jerome, Idaho form 3 to 5 p.m.

Funeral arrangements are under the care of White Mortuary “Chapel by the Park.”

To plant a tree in memory of : Lawley as a living tribute, please visit Tribute Store.