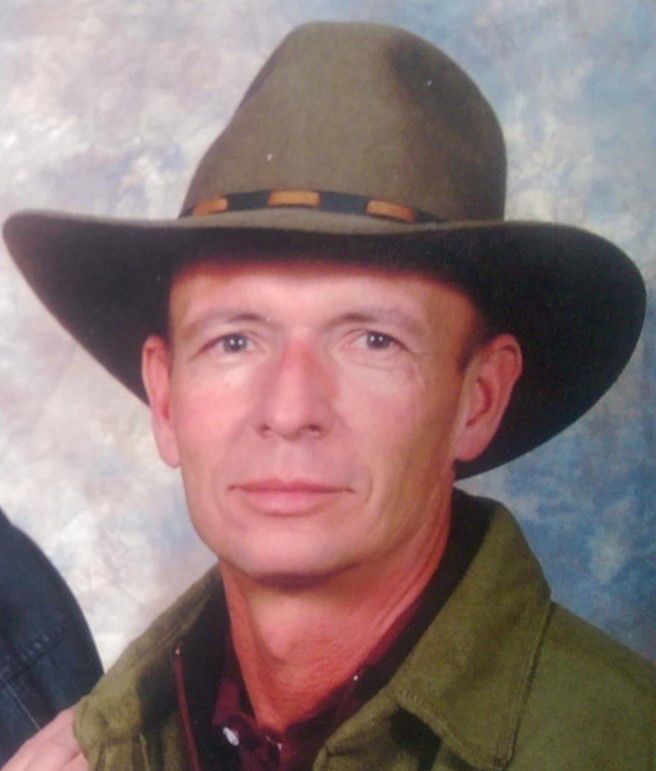 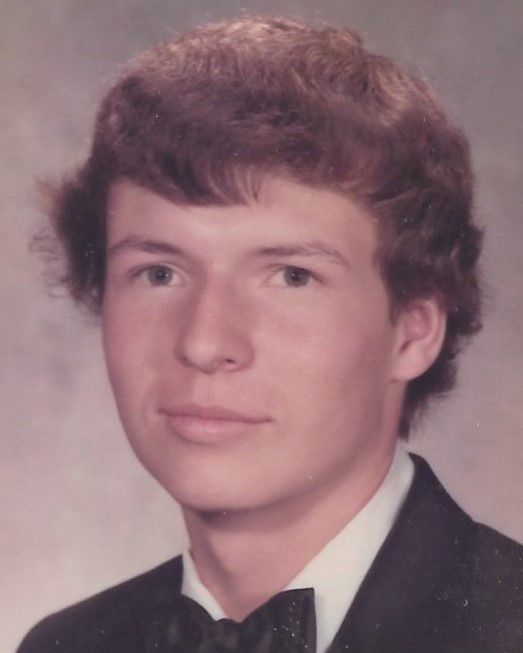 Doug was born October 24, 1957 to Claudia “Madeline” Walters and Charles “Charley” William Walters in Jerome, Idaho. He was raised as the second youngest of seven children. Sharing a love of flying, he was tied at the hip with his brother, Mark. In 1976 Doug graduated from Jerome High School, though most of his education was attained on the homestead which led into his farming career.

Initially, Doug worked with Jeff Bragg harvesting potatoes, often digging all hours of the night. He then drove truck for AAA Sanitation as a sanitation engineer and was lovingly known as ‘G-man’ to his children. Doug found his passion and was able to build his own business with the closest thing to flying over the fields without a pilot’s license, Air Spreading, LLC. He contracted with Simplot and ran the ‘Green Machine’ for 10 years, until he added a second to his operation.

He was preceded in death by his parents, Charley and Madeline Walters; brothers, Riley and Mark Walters; sister, Sylvia Dill; brothers-in-law, Tony Kuntz and Kirk Brower; and sister-in-law, Marva Walters.

A Celebration of Life will be held on Sunday, June 28, 2020 at El Sombrero Banquet Room, 143 West Main St., Jerome from 2 to 5 p.m. Formal service will begin at 2 p.m. and food will be served after the service.

In lieu of flowers, please send memorial donations to the Douglas Walters Memorial Scholarship Fund at any First Federal Bank.

Memories and condolences maybe shared with the family on Doug’s memorial webpage at www.farnsworthmortuary.com.