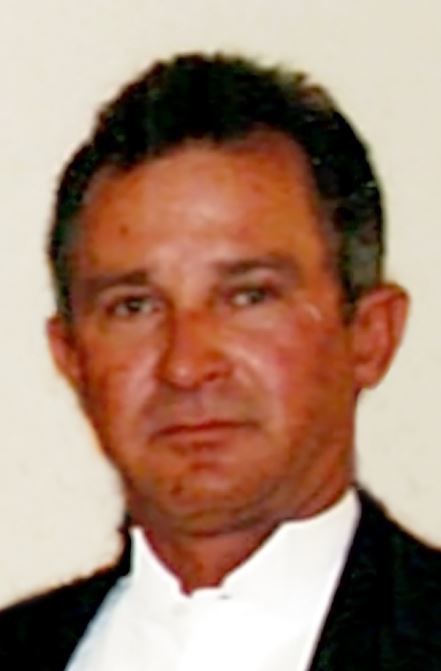 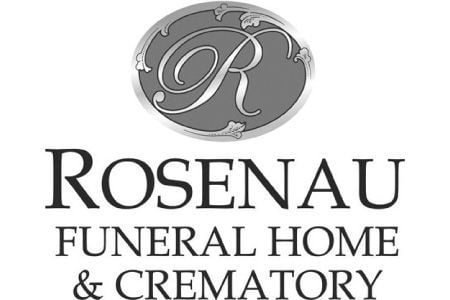 He was born May 7, 1951 to Bill and Wilmoth Kinsey of Kimberly, Idaho. Dan attended Kimberly High School where he excelled in wrestling. He graduated in 1969. Shortly after, he joined the National Guard. After serving in the military and working in Arizona, he came home to run the family ranch. His proudest achievement was becoming an accomplished pilot. He enjoyed flying the back country and participating in flying contests.

He was preceded in death by his father and sister, Deena Windsor.

He is survived by his mother, sister (Valerie Kinsey), and three children; Jamey Kinsey, Pepper (Cord) Ederer, and Jenny (Luke) Fuller. A graveside service will be Wednesday, Feb. 19, 2020 at 11 a.m. at Sunset Memorial in Twin Falls, Idaho. Following the service, family and friends are invited to meet for food and fellowship at Rosenau Funeral Home.

To plant a tree in memory of Dan Kinsey as a living tribute, please visit Tribute Store.