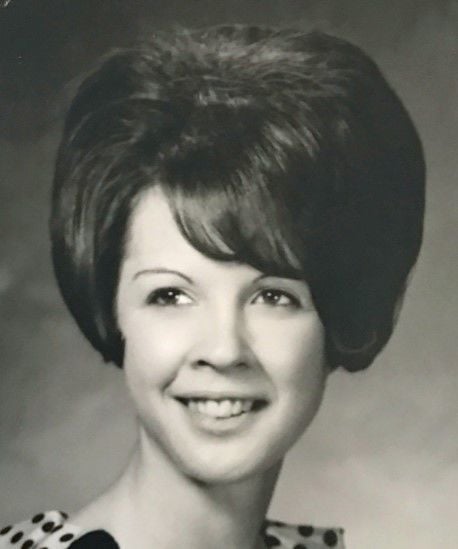 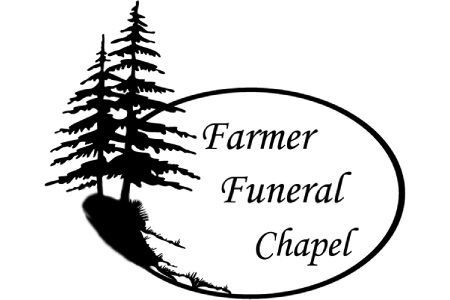 Connie was born November 15, 1947 in Twin Falls, Idaho to Robert E. Reynolds and Ruby Stuart Reynolds. She was the second child joining an older brother, Melvin. Connie was raised in Castleford, Idaho and attended school there graduating in 1966. After graduation, she began working for Idaho First National Bank and later D.L. Evans bank.

On March 20, 1970 she married Michael L. Busmann in a ceremony in Elko, Nevada. They celebrated 42 years together before Mike passed away in 2012. After their marriage they moved to a farm in the Buhl area.

Connie loved camping, golfing and riding ATV’s which she and Mike did with many friends for a number of years. She also loved to play pinochle, and continued to play while living at River Rock. She loved music especially the Bar J Wranglers. As long as she was able she never missed their shows when they came to Twin Falls. When she was young she played the accordion.

Connie was preceded in death by her husband, Mike; parents, Robert and Ruby and brother, Melvin; grandparents, and parents in-law Charles “Bud” and Pauline Busmann.

The family would like to express their gratitude to the staff at River Rock for the love and special care that they have given Connie for the time she lived there. Also to the Hospice nurses who had cared for her the past couple of years. Connie lived and cared for many animals. In Memory of Connie a donation may be made to the Humane Society PO Box 2299 Twin Falls, Id. 83301.

A private family graveside will be held in the near future under the care of Farmer Funeral Chapel of Buhl, Idaho.

Memories and condolences may be left for the family on Connie’s memorial webpage at www.farmerfuneralchapel.com

To plant a tree in memory of Connie Busmann as a living tribute, please visit Tribute Store.