The Latest: More than 1,000 people march in Raleigh 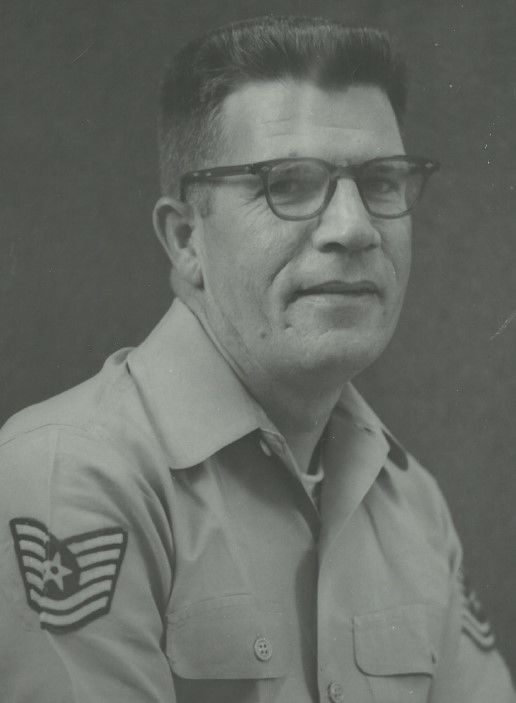 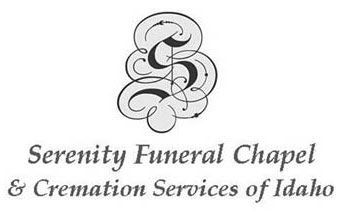 Charles Heughins, 92, passed away in his sleep on Monday May 13, 2019 at Heritage Assisted Living.

He was born in Gardner, Massachusetts to Charles F and Beatrice Heughins. He was married to Clara Irene Heughins on September 2, 1949.

He served honorably in World War II, Korean War and in Vietnam. He enlisted in the service for our country from January 1942—1967. During World War II he was a Navy frogman, after World War II he went into Weather Observing. After he retired, he settled in Twin Falls, Idaho and went to CSI where he received his associates in Diesel and Auto Mechanics.

He was preceded in death by his wife, a brother and sister, a grandchild and a great grandchild.

His wishes were to be cremated and his ashes scattered with his 4-wheeling buddies.

Local arrangements are under the direction of Serenity Funeral Chapel. You may leave condolences or memories at serenityfuneralchapel.com

To plant a tree in memory of : Heughins as a living tribute, please visit Tribute Store.