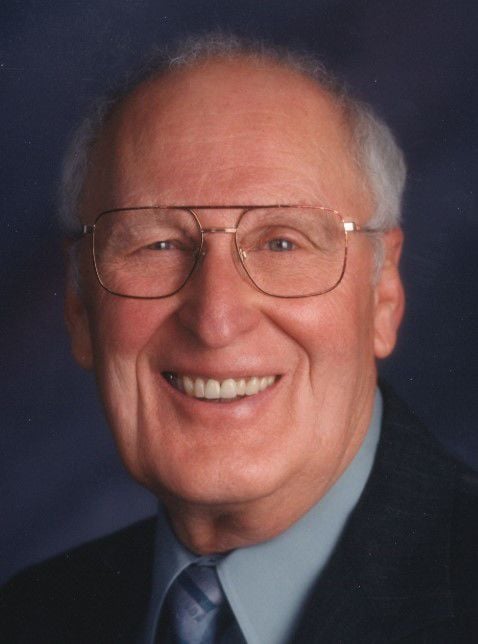 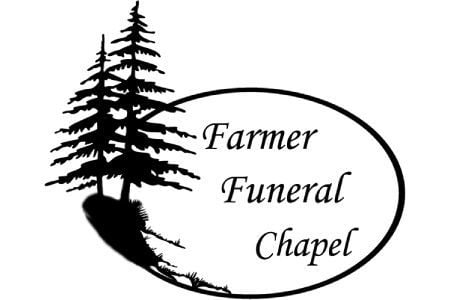 Dr. Charles “Chuck” Henry Lehrman died suddenly at his beloved church, Buhl Methodist Church on Sunday morning, Jan. 5, 2020. Chuck, or “Doc” as he was called by many, was born to Henry and Theresa Wiebe Lehrman in Aberdeen, Idaho on Sept. 8, 1927. He was the youngest sibling, and only boy, in the family. Chuck graduated from high school in Aberdeen, Idaho and began college at Bethel College in North Newton, Kansas in January 1945. It was there that he met the love of his life, Lois Warkentin of Lehigh, Kansas. Lois and he were married on November 9, 1947 in the college chapel. They were blessed with a marriage of 72 years.

After moving back to Aberdeen and joining his father in the family grocery business for a few years, Chuck decided to pursue a career in veterinary medicine. Lois, Chuck, and two-year-old son, Doug, moved in 1952 to Ft. Collins, Colorado where he completed his BS degree as well as a DVM degree at Colorado State University. The family, which now included three children, moved to Rupert, Idaho where Chuck practiced in a veterinary partnership at Minico Veterinary Clinic until late 1967. Chuck moved to Buhl to begin practice with the Buhl Animal Clinic. The family, now including four children, moved in the summer of 1968 to Buhl. In 1977, Chuck began a new chapter, becoming a federal veterinarian with the Animal Health Administration, working until his retirement in 1994 as the area manager for federal meat inspection in the Magic Valley.

After retirement from full-time work, Chuck drove school bus in Buhl for 15 years, positively impacting the lives of many children in the community. Chuck was a member of the College of Southern Idaho Board of Trustees from 1974—2010, for 36 years serving as Board Vice-Chairman. He was actively singing in the Magichords Barbershop Chorus for at least 45 years as well as singing in his church choir. He was an active member of the Rupert and Buhl Methodist Churches and active in his church leadership as well as teaching adult Sunday School for more than 40 years. Chuck was active in Rotary for 60 years, serving as president of two clubs as well as being an Assistant District Governor.

Chuck was preceded in death by his parents, Henry and Theresa; and sisters, Ruby and Elva.

A Celebration of Chuck’s Life is being planned for February, with details to be announced at a later time.

Memories and condolences may be shared with the family on Chuck’s memorial webpage at www.farmerfuneralchapel.com.

To plant a tree in memory of Charles Lehrman as a living tribute, please visit Tribute Store.

What breed of puppy is perfect for you?