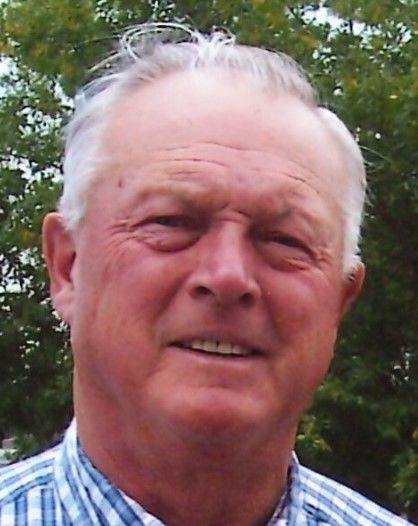 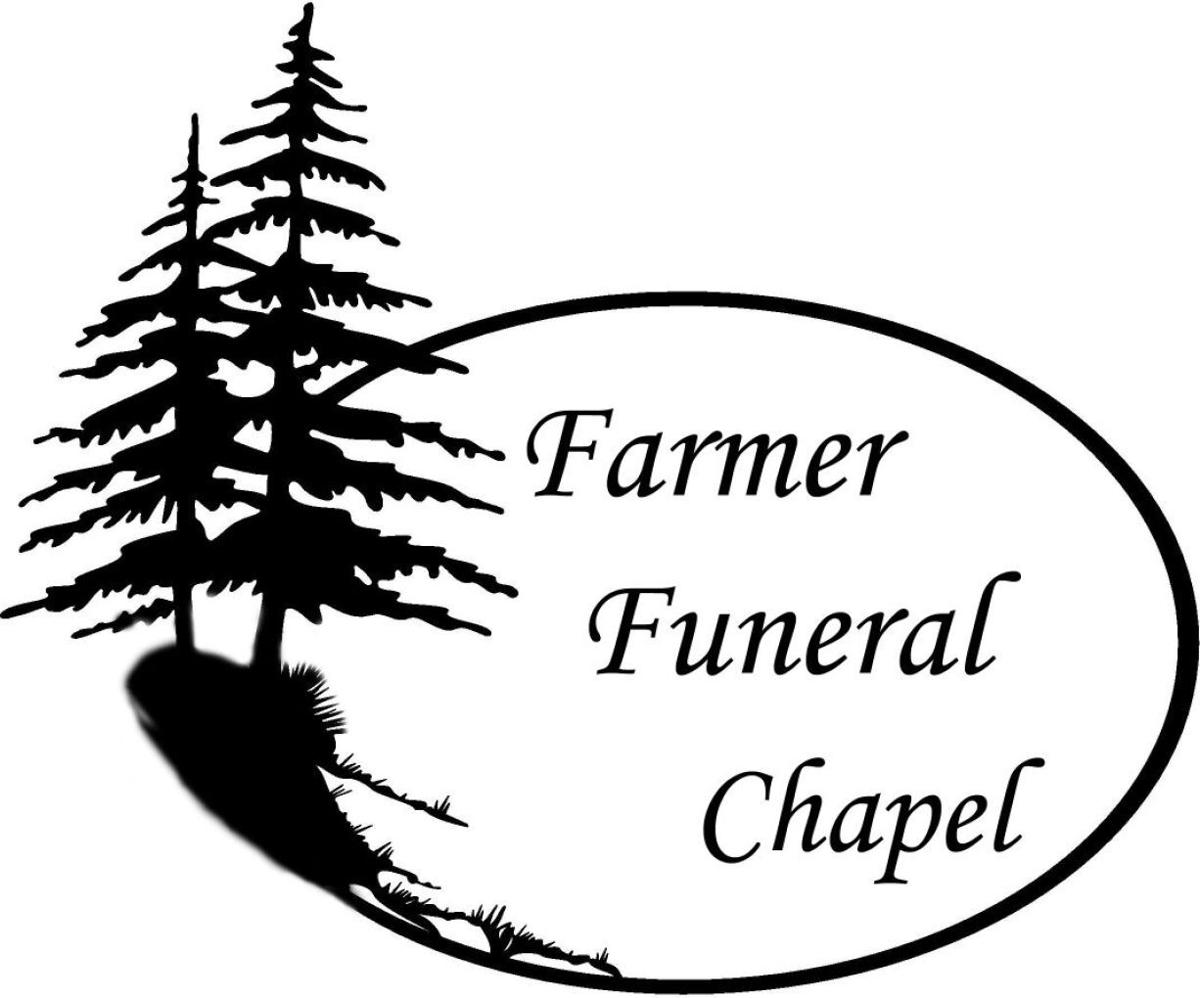 Gordon was raised on a family farm near Buhl, Idaho, first attending Cedar Draw Country School and later attending High School in Buhl, Idaho—graduating in 1957. Throughout high school, Gordon excelled in football and track and maintained a lifelong appreciation for competitive sports.

Following a brief stint at the University of Idaho, Gordon returned to the Buhl area where he farmed for several years with his father and brothers. During this timeframe he married his sweetheart Karan Louise See on December 28, 1961, at the Methodist Church in Buhl, Idaho, residing happily together in the Magic Valley for more than 58 years until his tragic death.

With deep roots in the farming and agricultural sectors, Gordon joined Charter Seed Company, based in Twin Falls, Idaho, in 1968. Following liquidation of this company by its original founders in 1974, Gordon together with several close associates, formed Musser Seed Company in Twin Falls, Idaho. For the next 13 years, Gordon served as Operational Manager and part owner of Musser Seed Company with the company expanding garden seed operations in the Caldwell, Idaho and Santa Maria, California farming areas. From 1984/85, Gordon served as president of the Idaho Eastern Oregon Seed Association.

Equal to Gordon’s love of agriculture and zest for exploring Idaho’s great outdoors, was his passion for flying light aircraft. In the early 1980’s Gordon obtained his private pilot’s license and eventually purchased his favorite toy – a Cessna 172 Skyhawk. Gordon was a proud member of the Twin Falls chapter of the Quiet Birdmen. Following retirement from full-time work, in 2001 Gordon was hired by the Idaho Transportation Department (Division of Aeronautics) to serve as the primary caretaker of the Smiley Creek Airport near Stanley, Idaho. Managing this small backcountry airport, brought Gordon into contact each summer with virtually all of the private pilots crisscrossing the Southern Idaho skies.

Gordon always remarked that anytime he needed to refresh his spirits, he would hop in his airplane, hangered at the Buhl Airport, and fly over the majestic Sawtooth Mountains or the abundant agricultural fields along the Snake River Plain.

Gordon was preceded in death by his parents; and an older brother, Jim. Gordon is survived by his beloved wife Karan; his son, Douglas Lynn Hendrix; daughter, Deborah Ann Pope; two grandchildren; and one younger brother, David Hendrix.

In memory of Gordon, a graveside service will be held at 11:00 am, Friday, July 24, 2020, at the West End Cemetery, 1574 East 4150 North, Buhl, Idaho. In lieu of flowers, donations may be sent to the Boys and Girls Clubs of Magic Valley or a non-profit charity of your choosing.

Memories and condolences may be shared with the family on Gordon’s memorial webpage at www.farmerfuneralchapel.com.