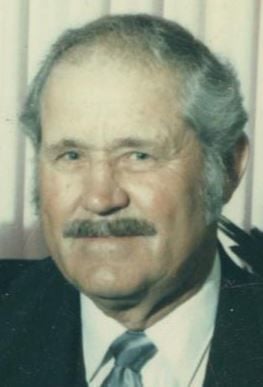 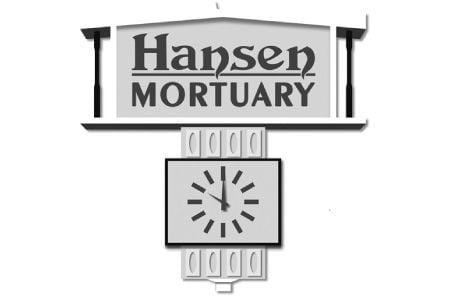 Billie Lenton Vandever, age 98, of Paul Idaho, passed away peacefully November 24, 2019 with his family by his side. Billie was born January 15,1921 in Truscott, Knox County, Texas, the son of Joel Edgar and Emma Susie Vandever.

As one of the last of “The Greatest Generation,” Bill was among the first wave of Marines who landed on Iwo Jima. He received honors of valor and merit for his selfless service and sacrifice there. After the war, Bill met and married Virginia Elelealoha Vandever on June 4, 1946. In 1957, they moved to Idaho to homestead in the Kasota area. There they raised their five children. Jaylynne Kay Twiss (Max), Connie D. Higley (Mike), Leslie D. Trevino (Bob), Billie C. Vandever (Vicki Harper), Kim E. Harper (Jeff), and their 25 grandchildren, 73 great grandchildren and 1 great, great grandchild.

Bill was preceded in death by his sweetheart of 73 years Virginia, his parents, his brothers -Teddy, Kenny and Keith, his sisters -Wanda Kezeley and Emogene Sutton, his daughter Jaylynne K. Twiss and a great granddaughter Dakota Twiss.

Virginia and Bill were active members of the Church of Jesus Christ of Latter-day Saints and were sealed in the Twin Falls, Idaho Temple. Bill will be remembered by his family and friends for his many outstanding talents and abilities, his unique sense of humor, his loyalty, diligence, and faith in God.

Graveside services will be held at the Paul Cemetery on November 27, 2019 at 11:00 a.m. Services are under the direction of Joel Heward Hansen Mortuary.

To plant a tree in memory of Billie Vandever as a living tribute, please visit Tribute Store.