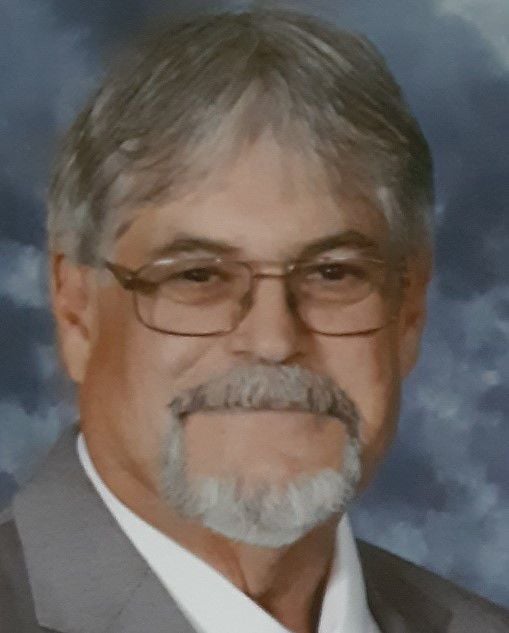 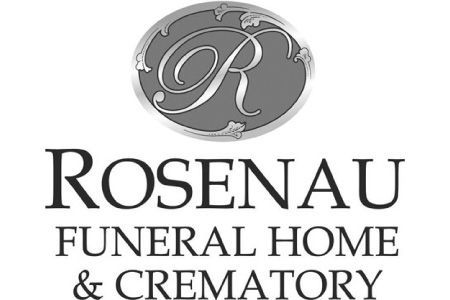 Anthony "Tony" Thomas Pato, walked into our Father's arms on Wednesday, September 4th, after a two year long battle with lung cancer. Tony was born on January 26th, 1950, in Antioch, California as the 11th and final child of Margaret Cardoza Pato and Eugene Pato, Sr.

Growing up on the family ranch in Oakley, California, Tony and his siblings worked the almond, grape, and apricot crops. They made many memories in their two bedroom house, which served as the gathering place even after his parents passed and all of the families grew.

Shortly after graduating high school, Tony was drafted into the United States Army and proudly served his country for two years in Vietnam. After moving from California to Idaho in 2005, he became very active in the Buhl VFW Post 3604, serving as chaplain for several years. Tony had a love for cars that led him to the Antioch Speedway. He raced a late model, #52A, for many years until a catastrophic wreck, which took many months to recover from, stopped him from getting behind the wheel again. After his recovery he became an official at the track and stayed involved by building racecar chassis and bodies. He mentored several young drivers in California and even a Twin Falls police detective. He enjoyed teaching others about the sport of racing and allowed them to flourish from his knowledge.

In 1987 he began dating the love of his life, Michelle Teresa Rudolph, and on November 18th, 1989, they were married. After many years of trying, they were blessed with their first daughter, Maegan Kim, in January of 1994. They were blessed again with their second miracle, Abbey Gene, in November of 2000. Tony and Michelle had always wanted a larger family and in 2014 God answered their prayers by allowing them to become the legal guardians of Bella Rose Lynn and Jaxen Joseph.

The family received devastating news in July of 2017, when Tony was diagnosed with lung cancer. After traveling to first, Chicago, Illinois, and then to Tulsa, Oklahoma, to the Cancer Treatment Centers of America for surgery and chemotherapy he was given the news that the cancer was gone. For about a year, he was in remission and spent as much time with his family as possible. Then, at the end of June, the family was struck with the news that the cancer was back and it had metastasized to his bones. Tony still wanted to fight and did so for as long as he could. On September 4th, God told him that he no longer needed to fight and he no longer needed to suffer, it was his time to go home.

Tony is preceded in death by his parents, Margaret Cardoza Pato and Eugene Pato, Sr., his brother, Eugene Pato, Jr., his sister, Shirley Farnum, and several in-laws. In addition to his beautiful wife and four children, he is survived by the remainder of his siblings, Mary Spinelli, John Pato, Sr., Phyllis Grove (Glenn), Bob Pato, Bill Pato, Pete Pato (Liz), Rosemary Hinojos (Jerry), and Linda Floyd (Ron), as well as many cousins, nieces, and nephews.

Services will be held on Saturday, September 14th at the Twin Falls Reformed Church beginning at 2:00 pm. A short viewing period will take place prior to the service, beginning at 1:00 pm. The Twin Falls Reformed Church is located at 1631 Grandview Dr N, Twin Falls, ID 83301. In lieu of flowers, the family is requesting that donations be made in Tony's memory to one of the organizations that has been so graciously helpful throughout the course of Tony's diagnosis and treatment.