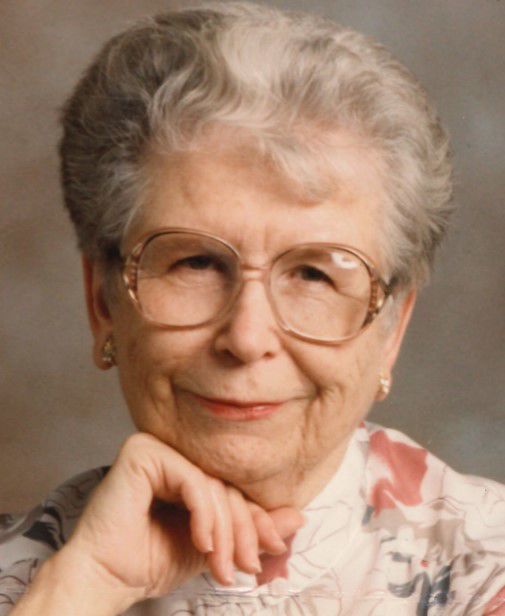 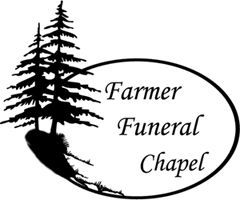 She grew up in the Buhl and Castleford areas and graduated from Castleford High School in 1941. After attending Business College in Twin Falls, she worked as a secretary and bookkeeper for several companies in the area and for a time in Malta. She married John B. MacKay in November of 1946 and was an excellent mother to their four children. She was widowed in 1977 and continued working as a medical secretary in Buhl and Twin Falls until her retirement. She married Jack V. Bishop in August of 1998 and they had over 15 happy years together until his death in 2014. She enjoyed going to senior dances, playing pinochle, was a talented needleworker, and was an active member of the Buhl First Presbyterian Church. She was known for her kindness and caring for other people.

A funeral service will be held at 11:00 a.m. Thursday, January 16, 2020 at First Presbyterian Church, with a viewing one hour prior to service, 516 Main Street, Buhl. Interment will be a private family service at the Filer Cemetery. The family wishes to thank all of her friends and relatives for their love and support over the years, and to Hospice Visions for their excellent care. Memorials may be made to the Buhl First Presbyterian Church, PO Box 53, Buhl, ID 83316, or to Hospice Visions online at https://www.hospicevisions.org/donate.php. Memories and condolences may be shared with the family on Annie’s memorial webpage at www.farmerfuneralchapel.com

To plant a tree in memory of Annie Bishop as a living tribute, please visit Tribute Store.