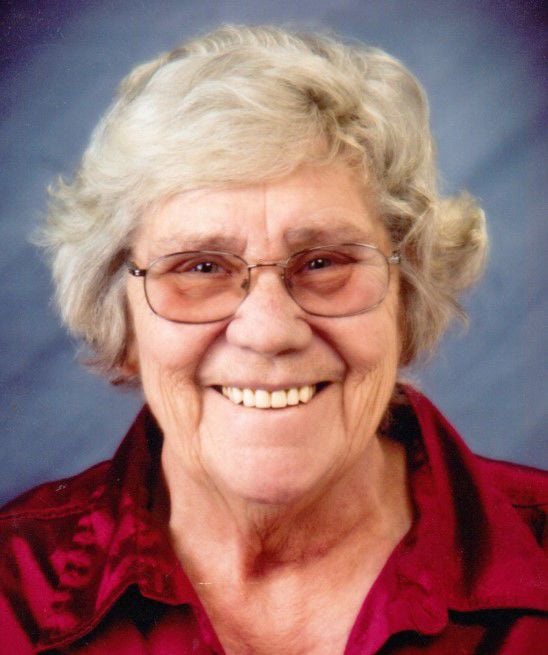 Ann H (Martinez) Solosabal, 79, has been received into the loving arms of God.

Born to William O. and HazelDean Hunter in Rupert, Idaho on May 15, 1940. As a child, along with her younger brother William Ray Hunter and their parents, she lived and worked on a sheep ranch in Georgetown, Idaho. Later, they moved to Rupert, Idaho where the family continued to ranch. Ann and her brother worked alongside their parents on the ranch, where we believe her great love for animals was born. She attended local schools through senior high in Rupert. Next, she went on to college at Tulane University in New Orleans, LA , she then returned home to her love of animals. Ann loved and cared for her horse which she named “Dam-it”! She spent many hours riding along the canal and out to the north side; Ann and Dam-it went everywhere together. She soon married Sam (Blackie) Martinez and had two children Patricia A. “Pam”, and James E. Martinez. They later divorced and she married Walter E. Martinez, and had one more child, Christopher D. Martinez. They also divorced and she went on to raise all three children on her own. Things were not easy, they worked hard together to make ends meet by making their own cheese & butter from the cows and goats who were named creatively as “Delicious”, “Tasty”, and “Dinner”. She also canned her own food, vegetables, and yummy juices from the garden, and made her own bread. As the kids grew, she began to sew clothes for them and herself as a way to save more pennies. This turned into a self-taught profession as a seamstress for the community and other family members which continued for decades until her passing. The family proudly hosted many “sourdough pancake breakfast parties” throughout the years as a way in which they could have their friends over to share what little they did have; this became a real treat for all their friends and neighbors.

She also had numerous other careers, one as a secretary for the Idaho Youth Ranch and Morgan-Shillington farms with her mother, HazelDean Hunter. She had a career driving school buses for Minidoka County for over twenty years while also working as cook for Ox Arango Sheep company. When her children were grown and on their own, she met her best friend and, later, husband, Valentine Solosabal, whom she was married to until his death in February 2000. They spent their time fishing, camping, and of course, more farming. After his death she turned her attention to volunteering with many organizations including People to People, Christmas Council, Waggin’ tails, and Therapy Pets, where she found her special place, the perfect fit for her and her love of animals and helping people. While working with these two organizations she was a great therapy pet trainer and loved her dogs Taco, Otis, and Abe. She was also a short term foster home for animals. Forever trying to learn as much as she could about everything, she read books on every subject she could find. Her loved ones are sure that she is happy wandering with a dog by her side and finding her special place in the next life.

She has left this world but has given so much to each and every person who was lucky enough to have met her and anyone who came by to have a cup of coffee and a visit, always the one who would share her knowledge, insight, and compassion.

Services will be held on Saturday, July 20th at 11 a.m. at Rupert First Assembly of God church located at 402 H Street. More information can be found at Morrison Funeral Home website at www.morrisonfuneralhome.net. Please send memorial donations to www.therapypetsservingminicassia.com or www.waggintailsrescue.org or Hospice of Idaho in lieu of flowers.