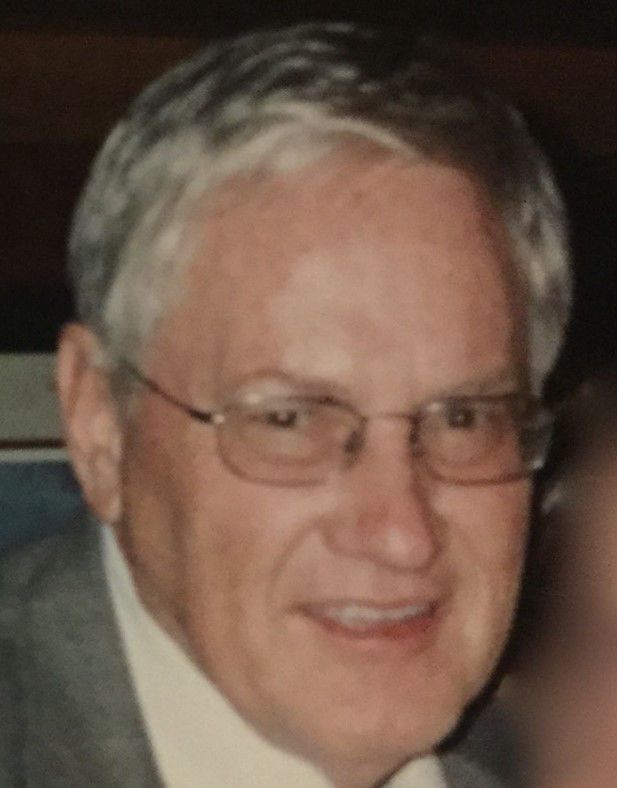 Alfred Charles Emery, Junior, was born on August 27, 1943, in Rexburg, Idaho. It was the middle of World War II; his father was serving in the U.S. Navy, and his mother, Belva White Emery, was living with her parents in Teton, Idaho. Worried that her husband would not return from the war, Belva gave their firstborn child his father’s name. From the beginning, his family called him by his initials, A.C.E. His father did return from the war, and Ace came to be the eldest of four sons, all raised in Salt Lake City, Utah. Still, Ace always held an attachment to Teton, where he had spent those earliest years on the farm of his grandparents, Ila and Harold White. He kept returning to the Island Park area near Teton for the rest of his life.

Ace attended the University of Utah, majoring in zoology and entomology, then proceeded into medical school there. He served his internship and residency at the University of Nebraska, specializing in internal medicine, followed by a fellowship in Oklahoma City, Oklahoma, for a sub-specialization in hypertension. For two years, he served as a Major in the U.S. Army, working as a doctor at Tripler Army Medical Center and Schofield Barracks on Oahu, Hawaii. He returned to Idaho in 1975 to work in private practice in Twin Falls. For four decades, he worked with deep commitment as a physician. He cared about the humanity of the medical profession. He served on the admissions committee for both the University of Washington and the University of Utah Schools of Medicine, interviewing prospective students; several medical students shadowed him at work to learn more about the field. He also volunteered at the Mustard Seed Wellness Clinic in Twin Falls. Ace raised three daughters – Jennifer, Nancy, and Anne Marie. They never learned his fade-away jumpshot, but he cheered for them devotedly at their games. He untangled their fishing lines, bandaged their wounds patiently, and gave them good luck kisses that made the difference.

He found refuge in rivers and lodgepole pines, in thunderstorms and night skies. He could match the hatch on the Henry’s Fork and cast a Parachute Adams fly with grace, but he was not above using salmon eggs to bring home fresh trout for his mother. He walked miles: on golf courses, often with his father, seeking lost balls in the rough with steady determination; through sagebrush, with a dog by his side, hunting pheasants with his brothers; and in the hallways where he paced and paced, searching his thoughts. While he was quiet and reflective, he had a passion for words. He was an avid reader and a thoughtful writer. He was also comfortable with silence, and he could help others find solace in silence, too.

Ace died on May 5, 2020, in Boise, Idaho, with his family around him, following a massive stroke. He is survived by his wife, Linda; by his three daughters from his marriage with Mary; by grandchildren Anika, Signe, and Jack; by his brothers James (Julie) and Michael. He was preceded in death by his father, mother, and his brother Gary.

A celebration of his life will be held this summer at a date to be determined. Memories and condolences may be shared through Rosenau Funeral Home in Twin Falls, Idaho. In lieu of flowers, memorial gifts may be made to the University of Utah Women’s Club Scholarship Fund, https://auxiliary.apps.utah.edu/ugive/.