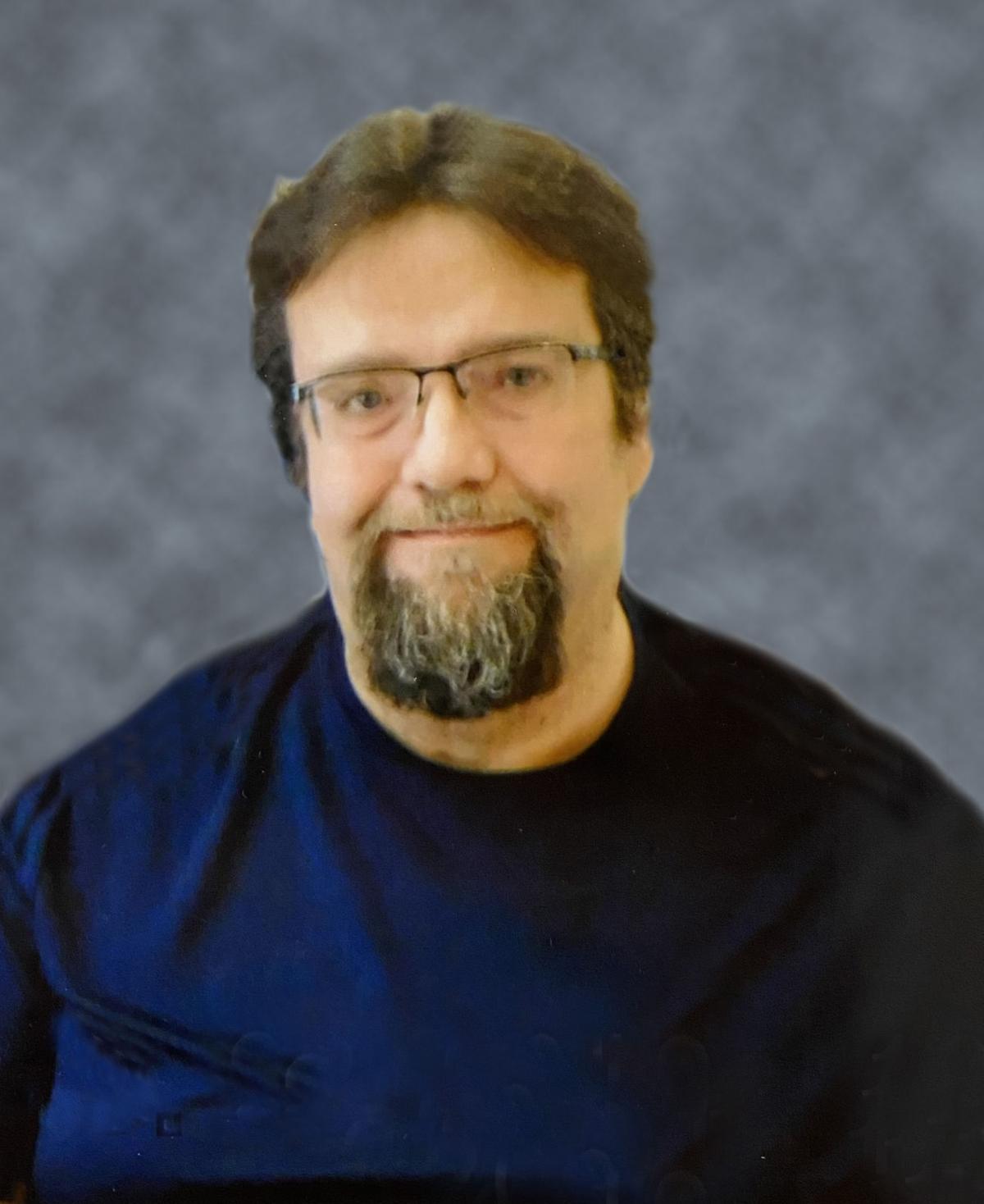 David Paul Drew (Dave), our much-loved son, brother, and uncle, passed away on Saturday, September 5, 2020, at St. Luke’s Nampa Medical Center, at the age of 50.

On July 23, 1970, David was born to William C. Drew and W. Christine Dorsey Drew, under emergency circumstances, at the Cassia Hospital in Burley. He was born a month before his expected due date with Spina Bifida (an open spine). He was taken to the brand-new, neo-natal unit in Twin Falls, where they exchanged his blood. On his third day of life he was taken to Primary Children’s Hospital in Salt Lake. Dave had two major surgeries by the age of three weeks and his family was told his life expectancy would be about 12 years. Dr. Joe Petersen took over the care of David’s feet and legs, which care continued for 30 years. Our family will be forever grateful for Dr. Joe’s service and kindness. In 1973-1974, David was the poster child for the March of Dimes.

Dave had a lifetime of pain and suffering. He always kept us laughing, even when he suffered most. He collected funny jokes and shared them with everyone. We asked him how he could keep us laughing in the emergency room when he was suffering with pancreatitis. He replied that “it’s either laugh or cry... and I choose laughter.”

David insisted on going to work at the age of 16. His first summer job was maintenance and repair in the Minidoka county schools, where he made some lifelong friends. His next job was cleaning the grocery stores, Albertson’s and Smith’s, from midnight until morning. He and his friend, Jon, then moved to Sun Valley where he worked in the kitchen at the Sun Valley Lodge. He was able to work from age 16 to 26 before his health began to fail.

Dave really enjoyed fishing. He went to Salmon Falls with his dad and Oakley reservoir with his grandpa Dorsey. David was a Christian, believing in Jesus as his Lord and Savior. He appreciated so much the visits from Pastor John Ramey, and fellowship with his friend, Pastor David Lind. He was so brave and courageous through a lifetime of pain and suffering. Our family loved and admired him so much, especially the children.