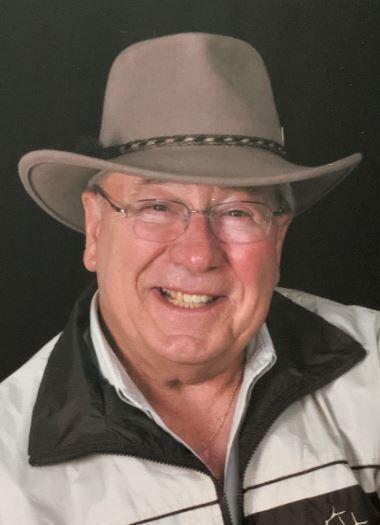 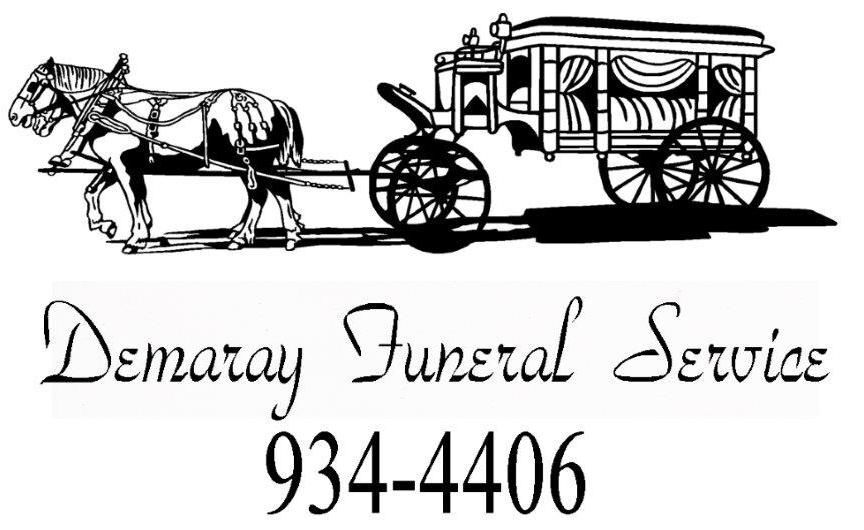 Barry was born in Westwood, CA to Roger and Viola and was raised on farms in Hansen, then Wendell, graduating in 1959.

Forever a patriot, he served 20-years in the Army National Guard. Barry spent most of his career in the auto transport industry retiring in 2003 followed by a stint in politics serving Wendell as a City Council Member.

His love for shooting kept him busy until 2013 when Barry and best friend Nancy became interested in Mountain Bluebirds. They spent the next seven years studying, working the trails, and monitoring eggs and chicks on Camas Prairie. By the spring of 2019, their hard work had added over 900 birds to the Idaho landscape. Barry and Nancy also re-established SIMBA (Southern Idaho Mountain Bluebird Association) attending conferences, organizing meetings, and recruiting. Barry also served on the Board of Directors for the Mountain Bluebird Trails organization. In 2019, Barry retired from this second and notable career of blue birding.

A graveside service will be held at the Wendell Cemetery on Saturday, September 19, 2020 at 11 a.m.

In lieu of flowers, please consider joining or donating to the Mountain Bluebird Trails organization (mountainblubirdtrails.com).

Cremation and funeral services are under the care and direction of Demaray Funeral Service – Wendell Chapel.

Condolences, memories and photos can be shared with the family by following the obituary link at www.demarayfuneralservice.com.