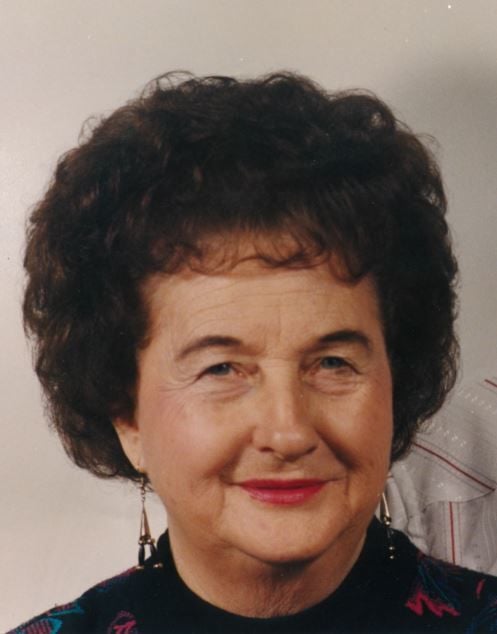 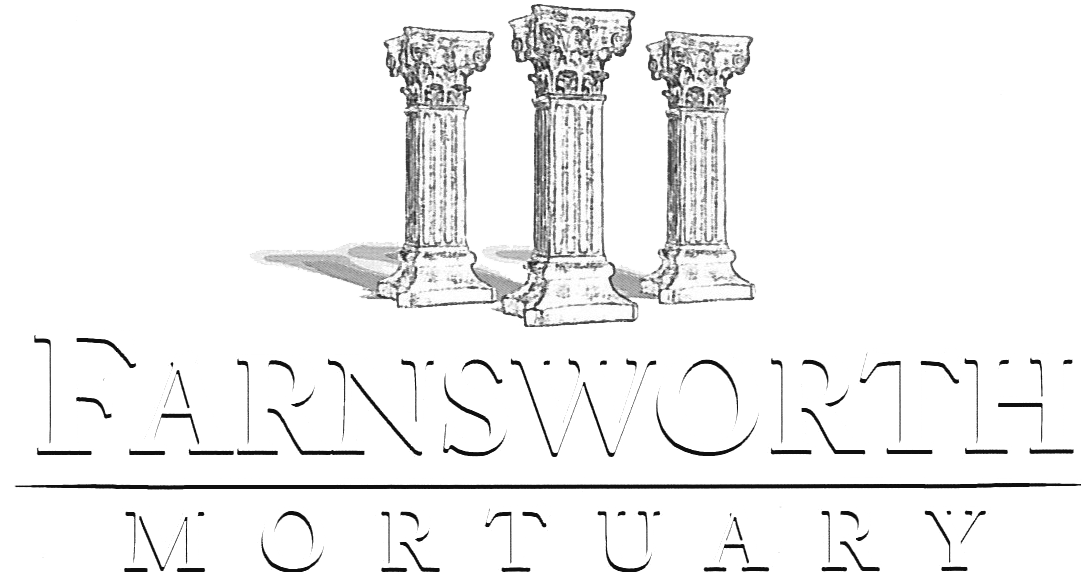 Barbara Enna Oneida, 88, of Jerome, Idaho, peacefully passed away Thursday, October 1, 2020, at her home surrounded by family. Barbara was born September 19, 1932, in Weiser, Idaho to Harold A. “Ike” and Elsie (Cox) Whismore. Later, the family moved to Southern Idaho and settled in Jerome where she graduated.

She married Lewis G. Oneida on May 27, 1953, in Las Vegas, NV and lived in Coronado, California on the naval base while Lewis served in the Korean War. They moved back to Jerome, Idaho in1955 and raised their 4 children.

Barbara worked alongside her husband building up their family farm and ranch in Jerome. She was the cook for many years as well as the bookkeeper for Oneida Farms. She and her husband were 4-H leaders for many years. She loved to paint, hunt for arrowheads, collect coins, research genealogy and was a world-wide traveler, visiting at least 27 different countries. Later in her life, she loved attending her grandchildren’s and great-grandchildren’s baseball and football games.

Barbara will be missed by her family, many friends, and fellow artisans. She is survived by her 3 daughters: Lou Ann Oneida, Patty Oneida, and Debbie Oneida, and her son, David (Teresa) Oneida; along with her grandchildren: Rachael Gonzalez, Casey and Kevin Schvaneveldt, and Luke Oneida and Kera Bardsley; and 3 great-grandchildren: Gabriel Strain, Colby Kincheloe and Jaxon Carter; and her sister, Carrol Lea Droegemeier. She was preceded in death by her husband, Lewis G. Oneida; her parents; 4 sisters: Juanita Hubbell, Shirley Thorne, Beverly Klimes and Leah Whismore; and 2 grandchildren: Kim Fairchild and Miranda Oneida.

Memories and condolences may be shared with the family on Barbara’s memorial webpage at www.farnsworthmortuary.com.

Carrol Lea and I were good friends when we were little. I loved going out to the farm. Barbara was always a tough and lovely woman.