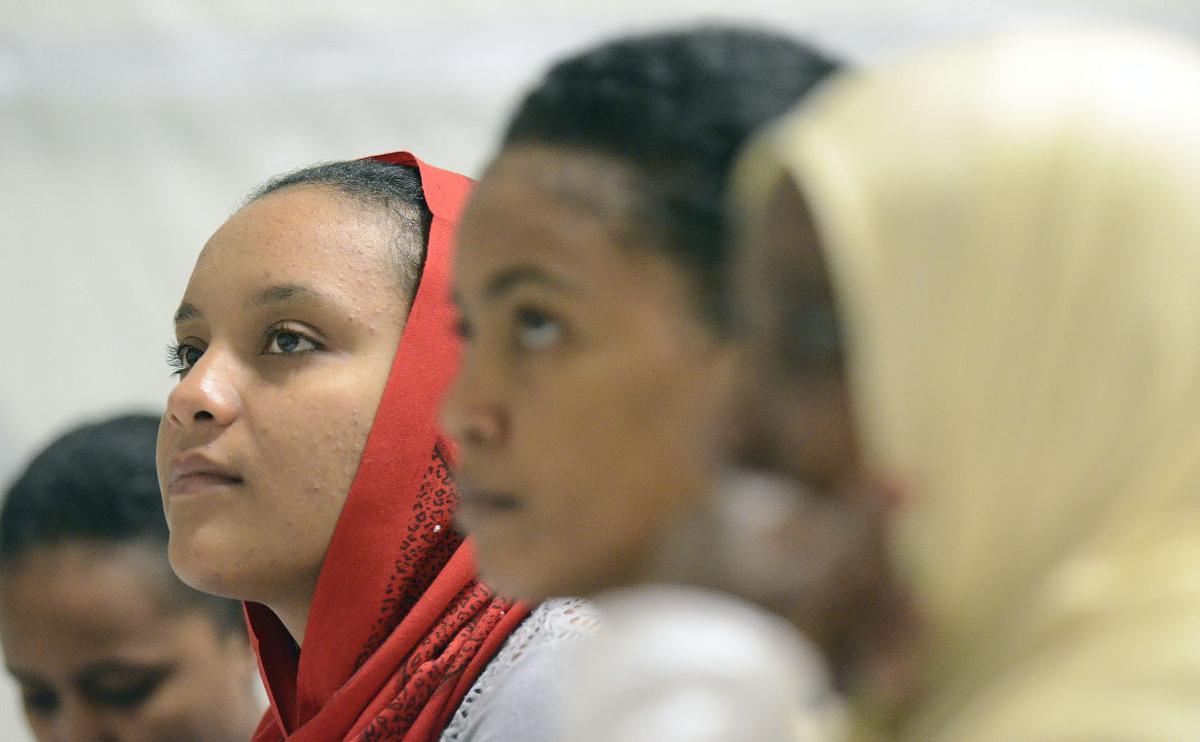 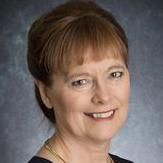 TWIN FALLS • Community members are rallying in support of the College of Southern Idaho’s Refugee Center in response to controversy brewing from an April announcement that 300 refugees, including some from Syria, will be soon moving to Twin Falls.

Although college officials say the federal government does extensive background checks on refugees, including those who will arrive in Twin Falls starting in October, some locals have raised concerns that new refugees may be radical Islamists.

Group organizer Deborah Silver — a Twin Falls accountant who ran for state treasurer in 2014 as a Democrat against incumbent Ron Crane — has followed the Refugee Center’s work for years. But now she’s taking action.

“It seems like the right time to put something together to show all of the support there is out there,” she said Monday.

Her eight-member group aims to inform the community about refugees and the resettlement process. The second meeting will be Tuesday.

“I kind of see this as community outreach,” Silver said.

Two members of the group are refugees or have family members who were resettled here.

CSI Refugee Center Director Zeze Rwasama said Monday he wasn’t aware of the group and hasn’t talked with Silver about it. He has talked with many people in recent months about the center’s operations, he said, and is always willing to provide information.

Six people expressed concerns at a May 18 CSI board meeting about incoming Syrian refugees. Rick Martin asked for a future agenda item to consider phasing out the Refugee Center program within six months.

It’s causing a black eye for the college, he said, and there’s not enough money to support it.

The federal government decides who will come to Twin Falls. And CSI officials don’t know the religious background of incoming refugees.

Since 1984, about 5,000 people have been resettled in the Magic Valley. Most are from Iraq and Iran.

The event — which is open to community members — will be held at the college’s soccer fields on Falls Avenue.

Admission is free. Those who attend are encouraged to bring chairs or blankets for sitting on the lawn.

Coordinated by the CSI Refugee Center, the event features music, singing and dancing from refugees who have relocated to southern Idaho.

Groups will have displays, information about their home countries, and food samples. The annual event is also a way to recognize and celebrate the Twin Falls community for its support.

TWIN FALLS | About 1,000 Syrian refugees have been resettled in the United States since 2011, but numbers are expected to grow, a Department o…

FILER • A pastor from Washington state who is best known for preaching against Islam, said Monday night that immigration from Muslim countries…

Reader Comment: Lawmakers Should Call for End to Refugee Program

I am deeply concerned about the College of Southern Idaho Refugee Program and actions of the Board of Trustees. The Times-News has reported th…

TWIN FALLS • The College of Southern Idaho’s Refugee Center is expecting an influx of Syrian refugees starting in October.

Questions About Syrians: A Q&A with Refugee Center Director

Locals Share Concerns about Syrian Refugees with CSI Board