Marijuana in Idaho: What are the stances of Idaho's gubernatorial candidates?
1 comment
Share this
Return to homepage ×

“I am completely against the legalization of marijuana,” Tommy Ahlquist, one of the three major candidates for the Republican nomination, told the Times-News editorial board.

Ahlquist said he saw plenty of drug addiction as a doctor. He told a story about taking an airplane flight, sitting near a couple of businessmen from Colorado who had supported legalization but said they were moving because of the effect more widespread marijuana use was having on the quality of life in their town.

“They’re leaving because of it, because they have young kids,” he said.

However, Ahlquist supports letting people use cannabidiol oil as long as it doesn’t contain any hallucinogenic properties and is prescribed by a doctor. He said he doesn’t view it any differently than allowing opioid painkillers, of which he has prescribed plenty in his time as a doctor.

Little, who is lieutenant governor currently, supports Gov. C.L. “Butch” Otter’s executive order setting up a program run by the state Department of Health and Welfare to provide CBD oil to some children suffering from severe seizures.

“That program’s working and some other states are looking at it,” Little said.

However, Little opposes marijuana legalization otherwise. He pointed to the number of dispensaries in Colorado cities like Boulder back when the state allowed medical marijuana but recreational was still illegal.

“Those college students had all kinds of pain problems,” he said.

Labrador favors allowing wider use of cannabidiol oil for medical purposes, and has co-sponsored legislation in Congress to allow it in states where it is legal under state law. He draws a sharp distinction between cannabis extracts and smokeable marijuana.

“I’m all for using extract,” he said. “I don’t understand why the governor vetoed that bill.”

Labrador opposes legalizing marijuana either for medical or recreational use.

“I have not seen any evidence, any science that tells me that should be the way that we do it,” he said.

However, he does favor changing sentencing laws, including getting rid of mandatory minimums for non-violent offenses, and is a proponent of alternatives to incarceration such as drug courts.

“I don’t think we should make a habit of putting people in jail for recreational use of marijuana ... You’re putting them with a different kind of criminal. They advance in their criminality.”

Marijuana in Idaho: Could legalization of marijuana be in Idaho's future?

Attempts in Idaho to get ballot initiatives to liberalize marijuana laws, which have worked in many states to legalize both medical and recreational marijuana, have so far fizzled out 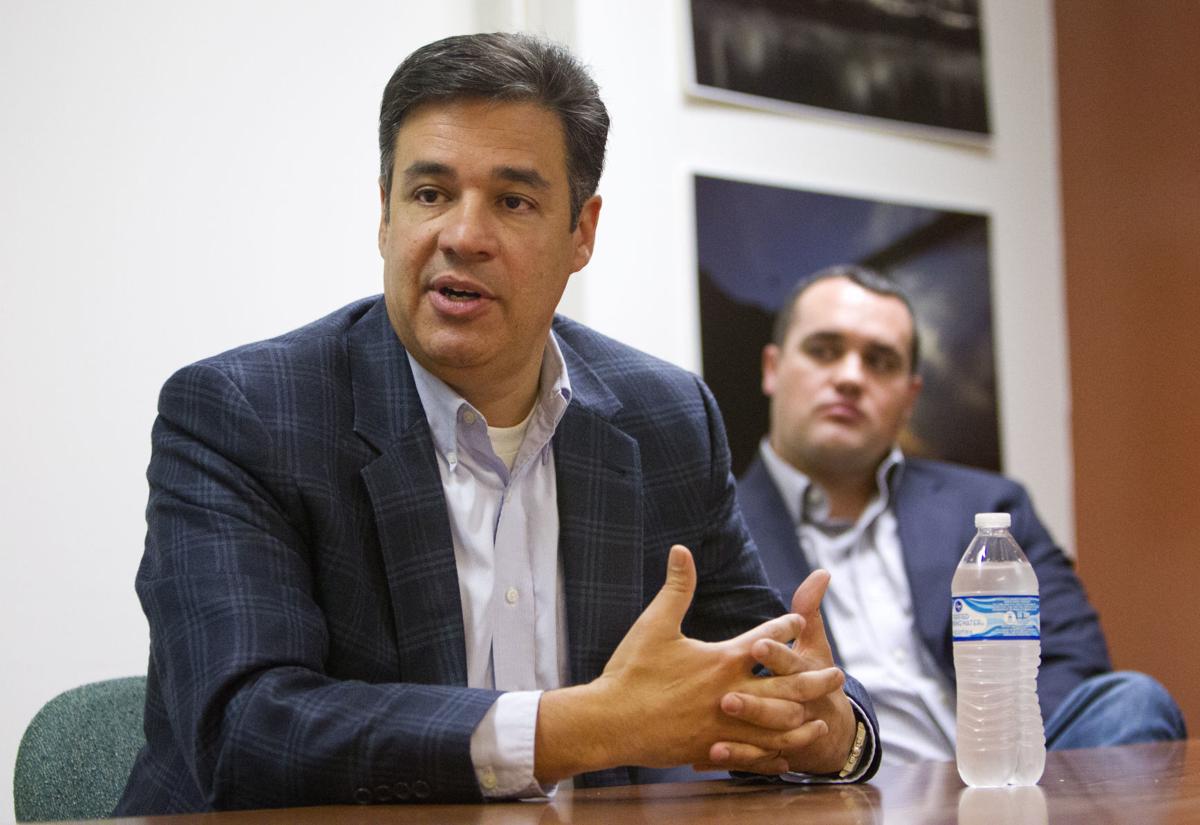 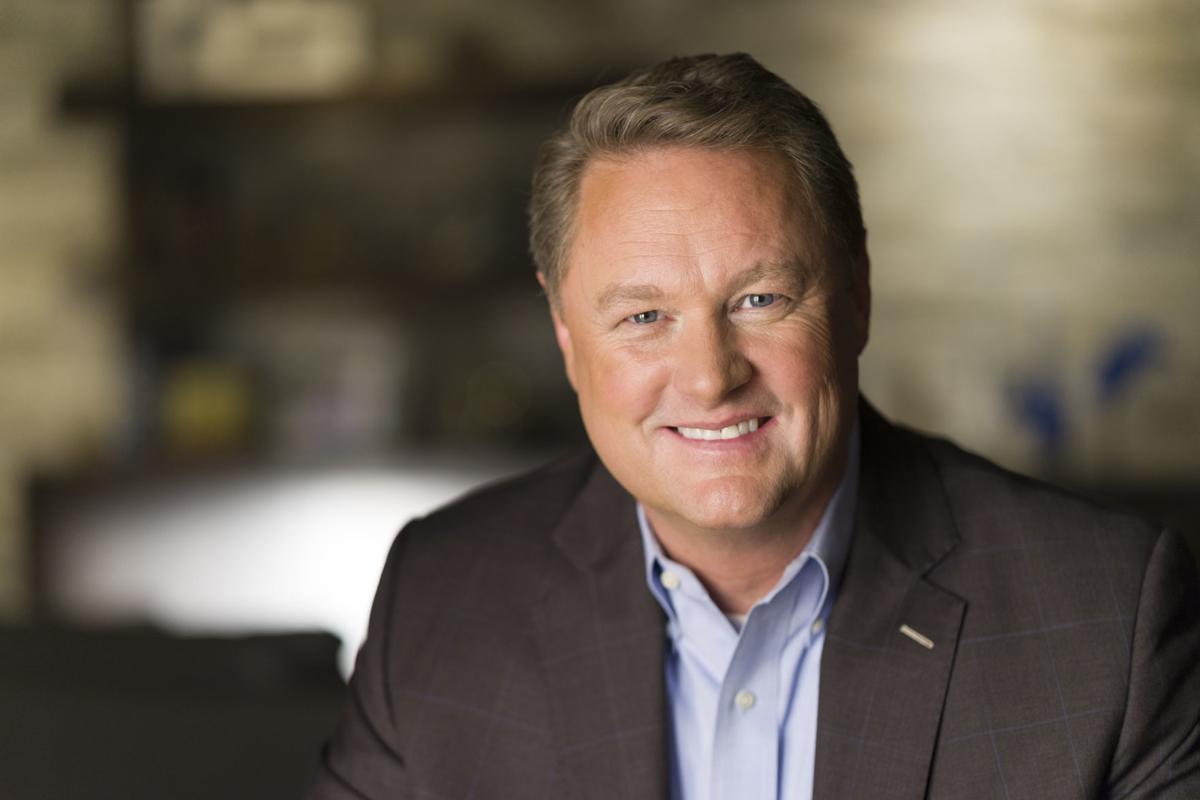 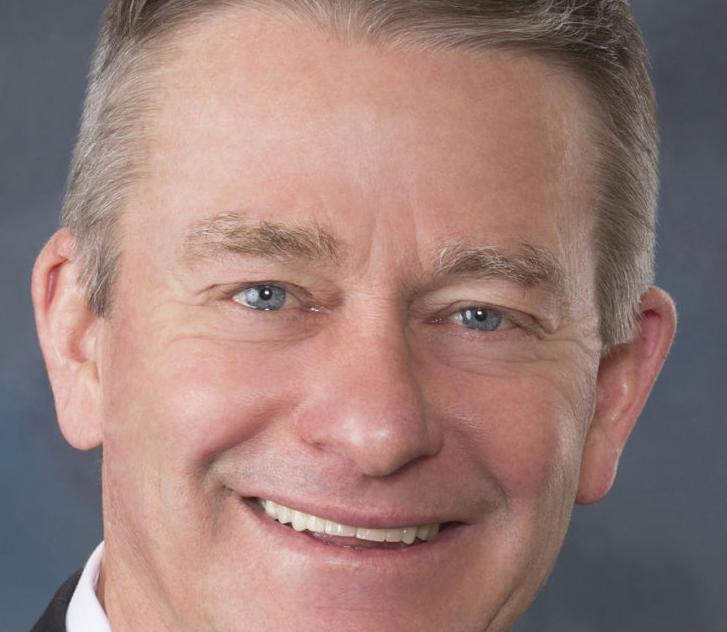