The Twin Falls Fire Department responded to the fire at 2:07 a.m. at 227 Addison Avenue, Battalion Chief Eric Schmitz said. They entered the house and found Johnson on the main level. They were able to remove him and turn him over to a Magic Valley Paramedics crew, who pronounced him dead at the scene.

The fire was under control at 2:26 a.m. and firefighters estimate the house sustained about $50,000 in damage, Schmitz said.

BOISE — Three truck drivers who were arrested and initially charged with felony drug trafficking were sentenced Sept. 26 to unsupervised proba…

A woman and her 1-month-old were announced as missing and endangered last week. Police now know where they are.

2 men charged in connection with break in, possession of stolen guns

Two men are charged in connection with guns stolen from a Burley business on Friday.

MACKAY (AP) — State wildlife managers say a moose was poached near the central Idaho town of Mackay, and they're asking the public to share an…

A fire that killed a man last month was likely caused by a cigarette igniting a mattress, investigators said. 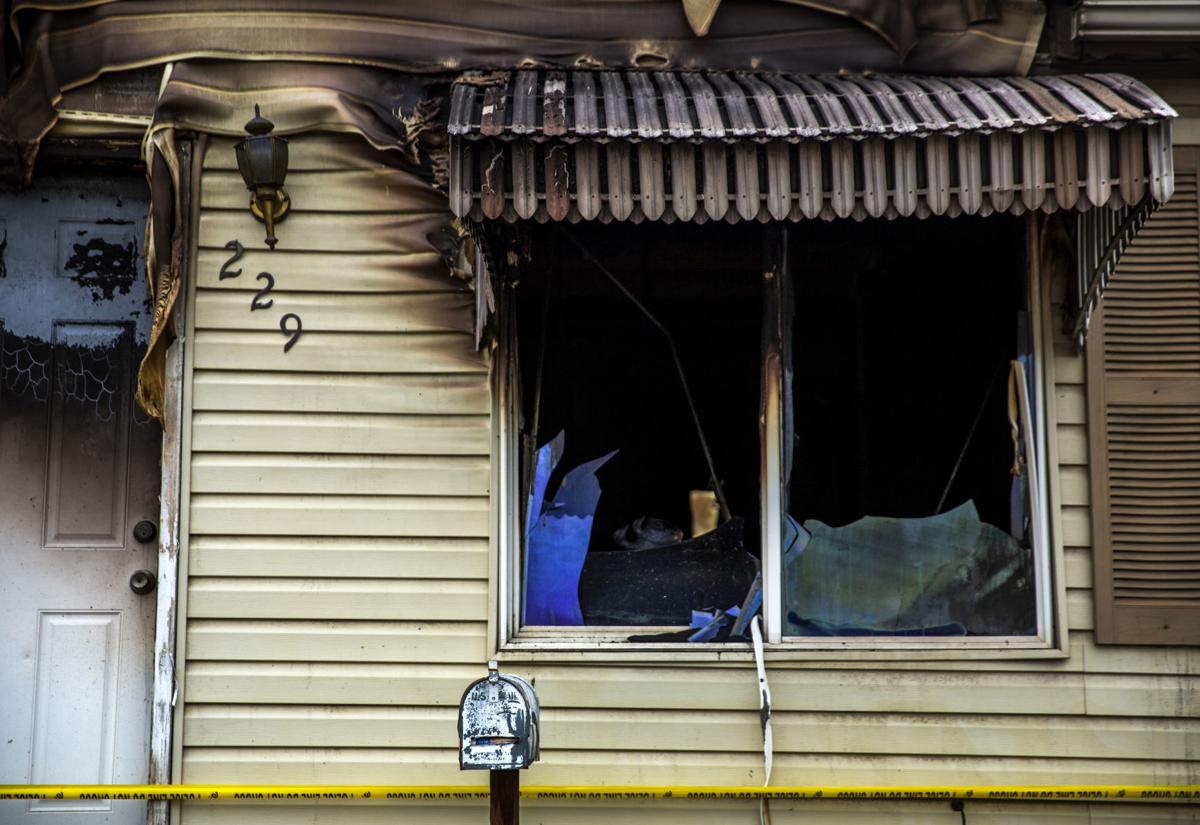 A fire killed a man at this house Saturday on the 200 block of Addison Avenue in Twin Falls. 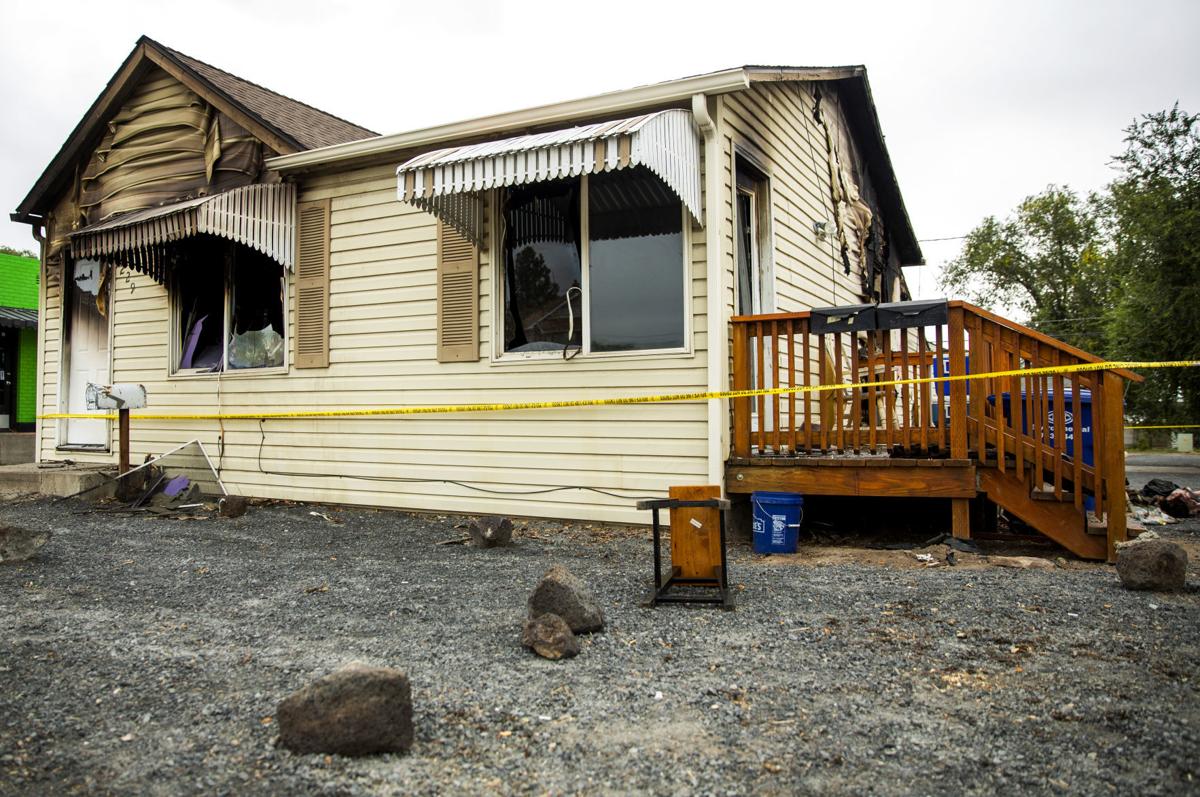 A fire killed a man at this house Sept. 28 on the 200 block of Addison Avenue in Twin Falls. 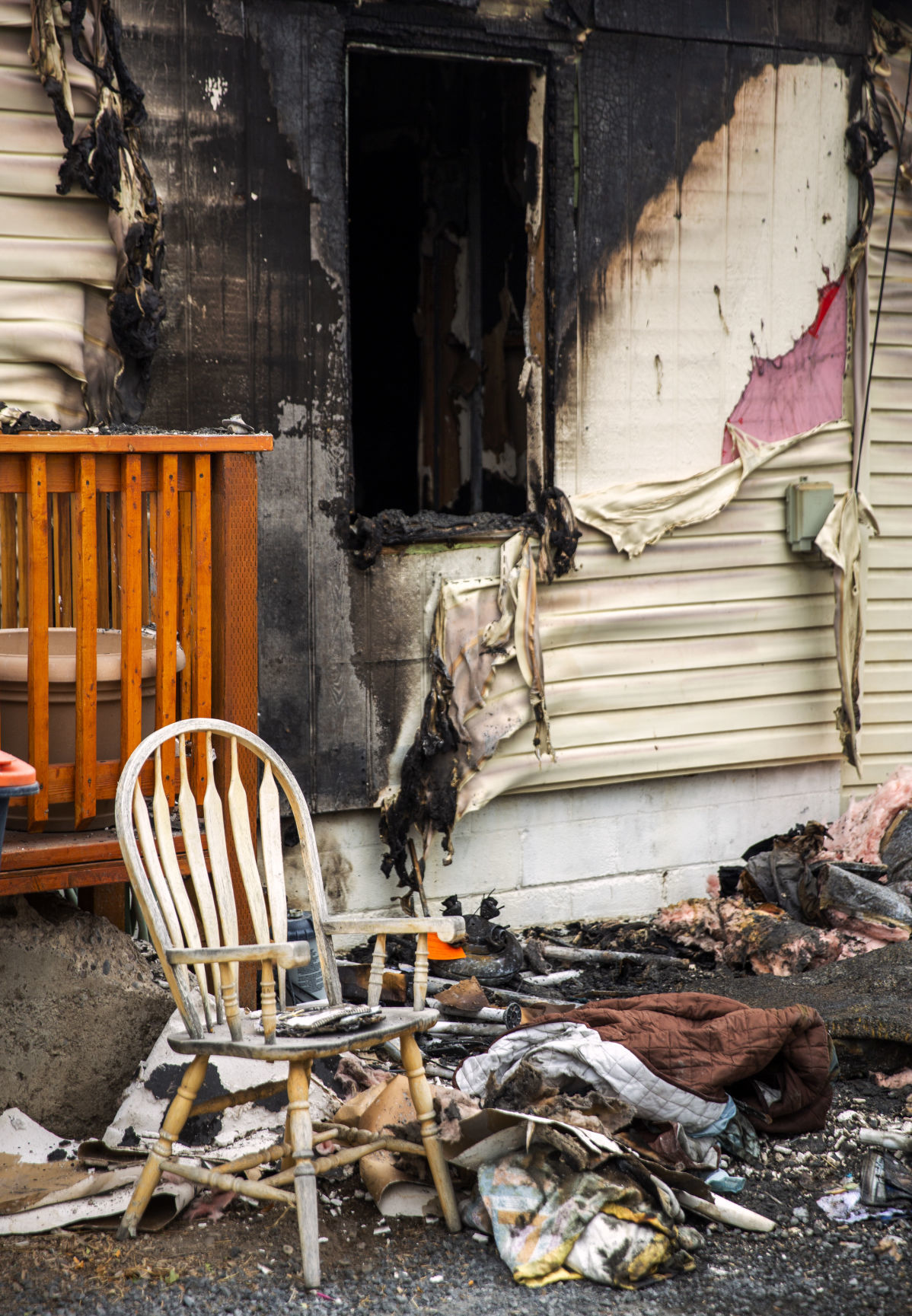 A chair and other debris from the house sit on the driveway after the house was destroyed in a fire the night before Saturday on the 200 block of Addison Avenue in Twin Falls.