Just how bad are wildfires on our health? A high-tech lab will fly into smoke to find out
0 comments
Share this
×

BOISE — Extreme Western wildfires lead to poor air quality close to the fires and far away, an increasing human health concern. Now, a high-tech flying science lab will fly directly over the fires to find out exactly what dangers lurk in the smoke.

A new joint collaboration led by NASA and the National Oceanic and Atmospheric Administration uses redesigned planes to fly through smoke plumes to measure the impact on air quality.

“One in three households has someone with a respiratory issue,” said Pete Lahm U.S. Forest Service’s national smoke manager, in an interview at Boise’s Gowen Field, where several of the project’s planes are now on duty. “Smoke-related respiratory issues result in $11 billion to $20 billion in annual medical costs nationwide.”

Through the collaborative Fire Influence on Regional to Global Environments and Air Quality project, researchers hope to better understand what exactly is in wildfire smoke. With that information, researchers hope to improve air quality forecasts for communities downwind from wildfires.

The project has several planes that can fly at different altitudes day and night around fires to measure smoke chemistry, smoke dispersion and how wildfire smoke impacts the climate. The planes have been retrofitted inside and out to accommodate dozens of scientific experiments to sample smoke.

The first phase of the campaign is based at Gowen Field until mid-August. Researchers will fly up to 25 missions through wildfire smoke plumes in the Western U.S.

Later in the summer, researchers will move to Salina, Kansas, to study the impact of agricultural fires on air quality. According to NASA, agricultural fires are less intense than Western wildfires but occur more frequently throughout the year, causing increased levels of pollutants in the air.

“The problem with previous research was not sampling close enough to the fire,” said Jim Crawford, NASA mission scientist with the project. “When smoke drifts away from the fire it changes chemical composition and state, so we cannot extrapolate back what it was.”

Wildfire smoke can contain different compounds depending on distance from the fire and what fuels have burned.

“We want to know what is coming out of a fire in the smoke,” said Shuka Schwartz, mission scientist on the project through the NOAA earth systems research laboratory in Denver. “Every fire burns differently depending on how the fire burns and what burns.”

To better understand how materials burn, researchers systematically burned different fuels at varying temperatures at the Forest Service’s Missoula Fire Sciences Laboratory in 2016. This summer, scientists will fly over wildfire smoke plumes and compare that data to controlled burns in Missoula to identify what is in the smoke and what fuels were burned.

“There are 300 or more different compounds in smoke,” said Carsten Warneke, research scientist with NOAA and the University of Colorado. “Some compounds are bad for human health. Some are markers for fires because they are only released from wildfire. Some we do not know much about.”

“Ultimately, our goal is to better understand complex smoke-atmosphere interactions to improve the models for air quality forecasts, leading to increased accuracy and earlier notification, which are critical for communities downwind of fires,” said project co-investigator Barry Lefer, program manager at NASA headquarters in Washington.

According to Lahm, there were a combined 3,700 days at “unhealthy for sensitive groups” in areas across the U.S. in 2018. According to the Environmental Protection Agency, Boise had 10 of these orange-level days in 2018. The EPA uses a combination of metrics including ozone, carbon monoxide, sulfur dioxide, and tiny particles in the air to create air quality index warnings for the public.

The tiny particles are called PM 2.5 particulates. PM stands for particulate matter. The 2.5 means the particles are less than 2.5 microns in width, or about 30 times smaller than the width of a human hair. These particles are small enough to be inhaled and travel through the respiratory system into the lungs, causing reduced lung function and asthma.

“Wildfires and prescribed fires are 30% of the PM 2.5 particulates currently, and we anticipate more in the future,” Lahm said.

This project aims to better identify what kinds of PM 2.5 particulates are in the smoke.

According to NOAA, more frequent and more intense wildfires are the “new normal” in the American West because of changes in temperature, humidity, wind patterns and rain patterns caused by climate change. Through increased understanding of smoke chemistry and fire pollutants, researchers can predict human health impacts and make decisions on when and where to allow burning.

COVID-19 has gotten into several long-term care facilities in the Magic Valley. The emotional toll for staff and residents has been enormous, but many said they're doing what they can to find the bright spots every day.

The South Central Public Health District has confirmed at least one case of novel coronavirus with no out-of-state travel and no identified contact with another person with confirmed COVID-19 in Cassia County.

This is the second Magic Valley food facility in a week with an outbreak of COVID-19, and Twin Falls now has as many COVID-related deaths as Ada County, which has more than five times as many people.

'The ultimate equalizer': Loss of U.S. Postal Service due to COVID-19 would create hardship for Magic Valley communities

Trevor M. Bullock, 28, of Twin Falls, died Tuesday, May 19, 2020. Arrangements are pending under the care of Farnsworth Mortuary, Jerome.

A student from Twin Falls is one of two female athletes at Idaho State University who want a federal judge to dismiss a lawsuit challenging a new state law banning transgender women from competing in women’s sports, the first such law in the nation.

Police: Man killed in fight and shooting in Idaho community

One person is dead following a shooting in a small Idaho community, authorities said. 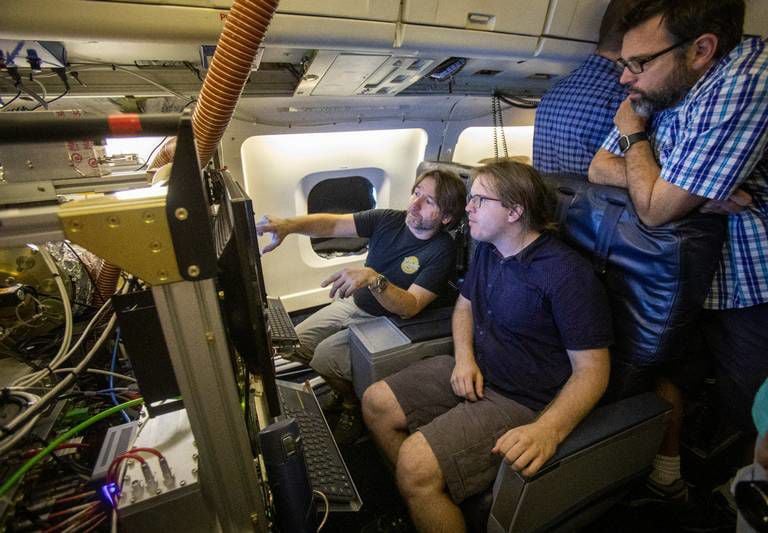 A research team from the University of Colorado goes over instruments in NASA’s research plane. Research scientists Pedro Campuzano, left, Wyatt Brown and Doug Day run through the system. “The checklist is 15 pages long,” says Day. Theirs is one of 32 experiments studying air quality. 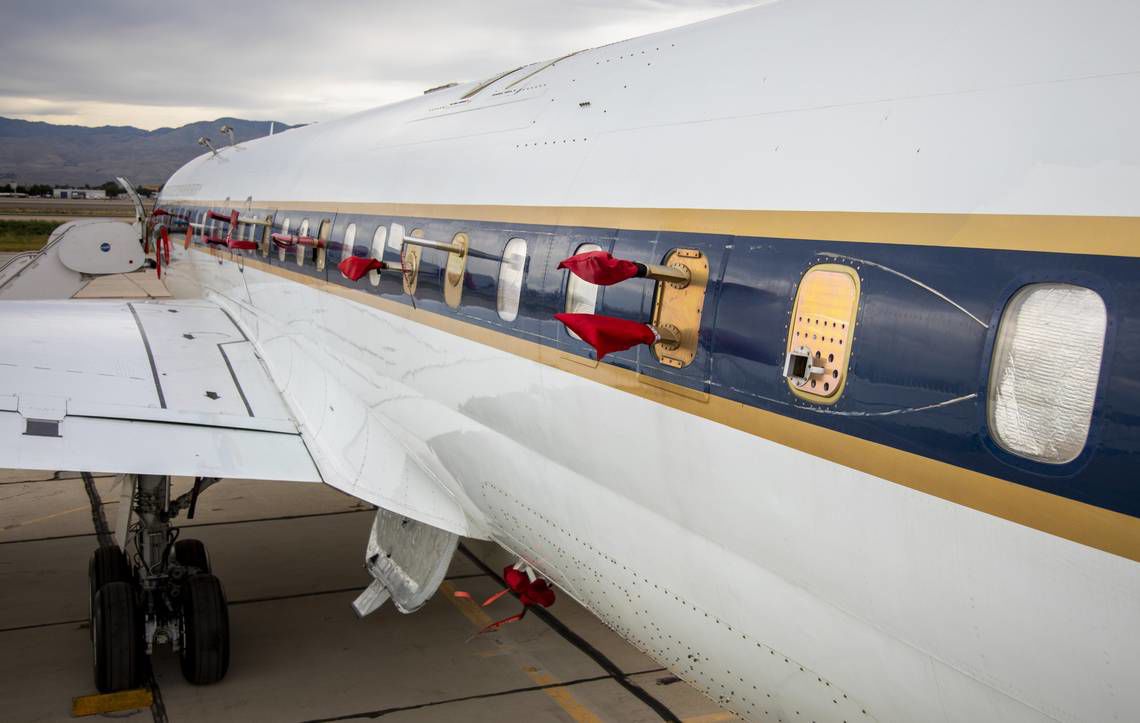 Not your normal airplane: Windows on the NASA research plane are outfitted with sensors that collect wildfire smoke samples for air quality research.