TWIN FALLS — Idaho sage grouse lek counts didn’t improve much in 2020. The flat count marks yet another down year for the struggling bird.

According to Idaho Fish and Game’s 2020 data, the number of males at leks was up 2.5% compared to 2019. Every spring, sage grouse gather at leks where males put on elaborate and bizarre breeding displays to attract females. Fish and Game counts the number of birds at leks each year in order to keep track of the population.

Idaho’s sage grouse declined 53% from 2016 to 2019, and birds north of the Snake River have been disappearing in even greater numbers. Many sage grouse biologists say too little is being done to protect habitat and help the bird stave off extinction.

Sage grouse were once common throughout their range, but they’re now a relatively rare sight even for those who spend time in sagebrush environments. The birds once roamed the sagebrush in great numbers from western Nebraska to eastern California; from southern Alberta and Saskatchewan down into the northern tip of Arizona and New Mexico. The birds now occupy just half of their historical range.

The sensitive birds have struggled to maintain their numbers as oil and gas development, industrial activity and fires chip away and degrade the large, unbroken chunks of sagebrush steppe they depend on.

Hunters once harvested significant numbers of the birds each fall, but hunts have either been canceled or pared back in recent years as the bird’s population plummets.

A mountain lion took down a mare at in a Blaine County pasture this weekend.

The pinyon pine at City of Rocks and Castle Rocks seem to be dying more quickly. 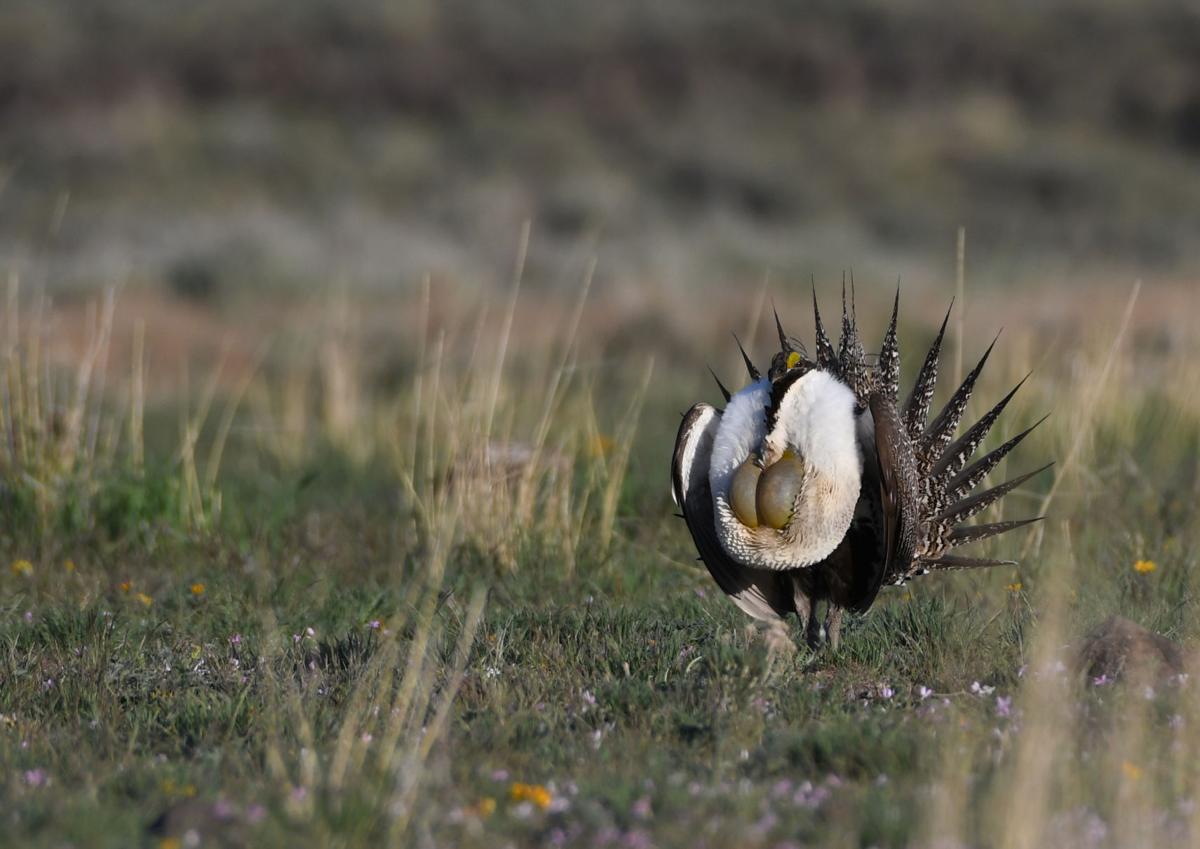 A male sage grouse struts May 1 to impress females at a lek in southern Twin Falls County. The 2020 Idaho sage grouse population was essentially flat compared with 2019, and Gem State numbers have dropped 53% in the last four years. 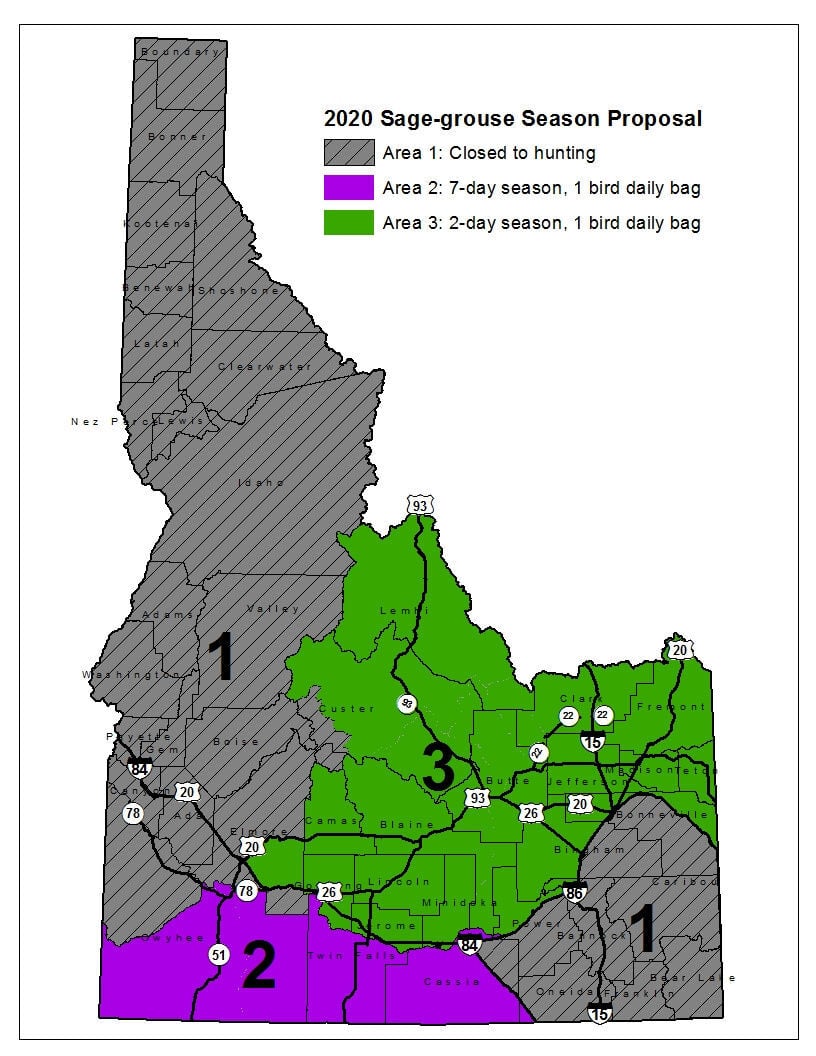 There are two proposed sage grouse hunting seasons for this year.