The rented truck they were in, a Ford Econoline box truck, left the interstate at about 6 a.m. near mile marker 105, west of Shelley, and went into the median and hit an embankment, ISP said in a statement. No other vehicles were involved and the cause of the crash remains under investigation.

The driver, Christopher Kracht, 40, of Phoenix, was flown to Eastern Idaho Regional Medical Center in Idaho Falls, where he later died. The passenger, Ann Watson, 38, of Phoenix, was pronounced dead at the scene, ISP said. Kracht was wearing a seat belt, Watson was not, ISP said.

The truck was carrying 48 dogs from a nonprofit animal rescue network with 48 dogs of mixed breeds and sizes going to Calgary, Alberta, Canada, for adoption. All the dogs appeared to have been in kennels

Anyone who locates a stray animal in the area is urged to contact Bingham County animal control.

A representative of the animal rescue network tells troopers they are en route to Bingham County. They plan to pick up the remaining dogs and safely continue onto Canada where shelters are waiting to place the dogs in adopted homes.

Three months later, the rumbling still hasn’t subsided as aftershocks continue to jar the area. But now scientists have a better idea of what may have led to the major earthquake — and it’s helping them uncover some other secrets buried under Idaho’s soil.

Idaho health care provider died of COVID-19. Husband and kids 'want her death NOT to be in vain'

At least 760 health care workers in Idaho have contracted the coronavirus that causes COVID-19. Here's what the family of one who died had to say.

How many are hospitalized with COVID-19 in Idaho? Here’s what we know — and what we don’t

Leaders of Idaho’s largest hospital systems warned this week that more and more patients are arriving with COVID-19, and health care institutions fear an impending crisis.

2 arrested after stabbing in Murtaugh

Three men were sent to hospitals and two men were arrested after a stabbing in Murtaugh.

A Rupert man was injured in a crash Wednesday morning when he struck a utility pole.

Students will likely attend classes in-person in Twin Falls this year, but how often depends on the degree of COVID-19's continued presence in the area. 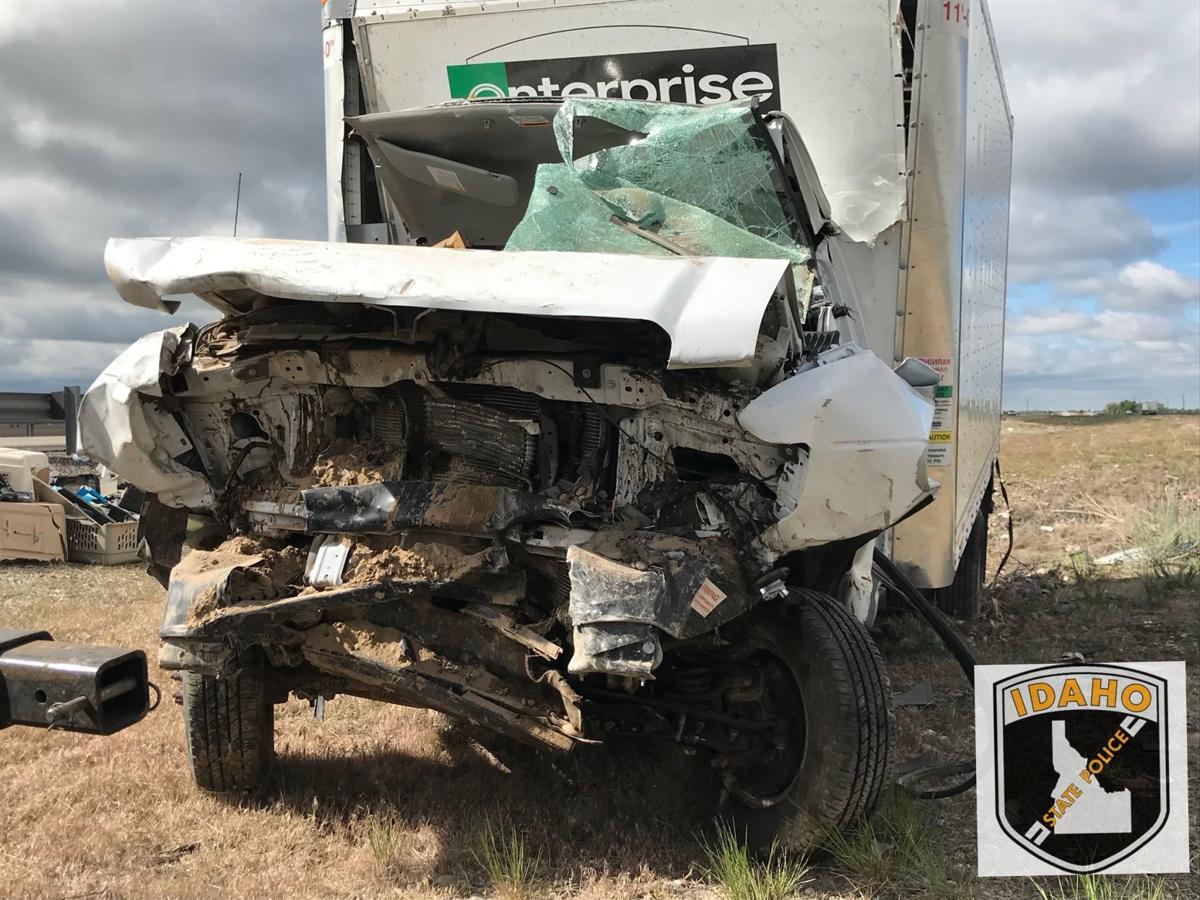 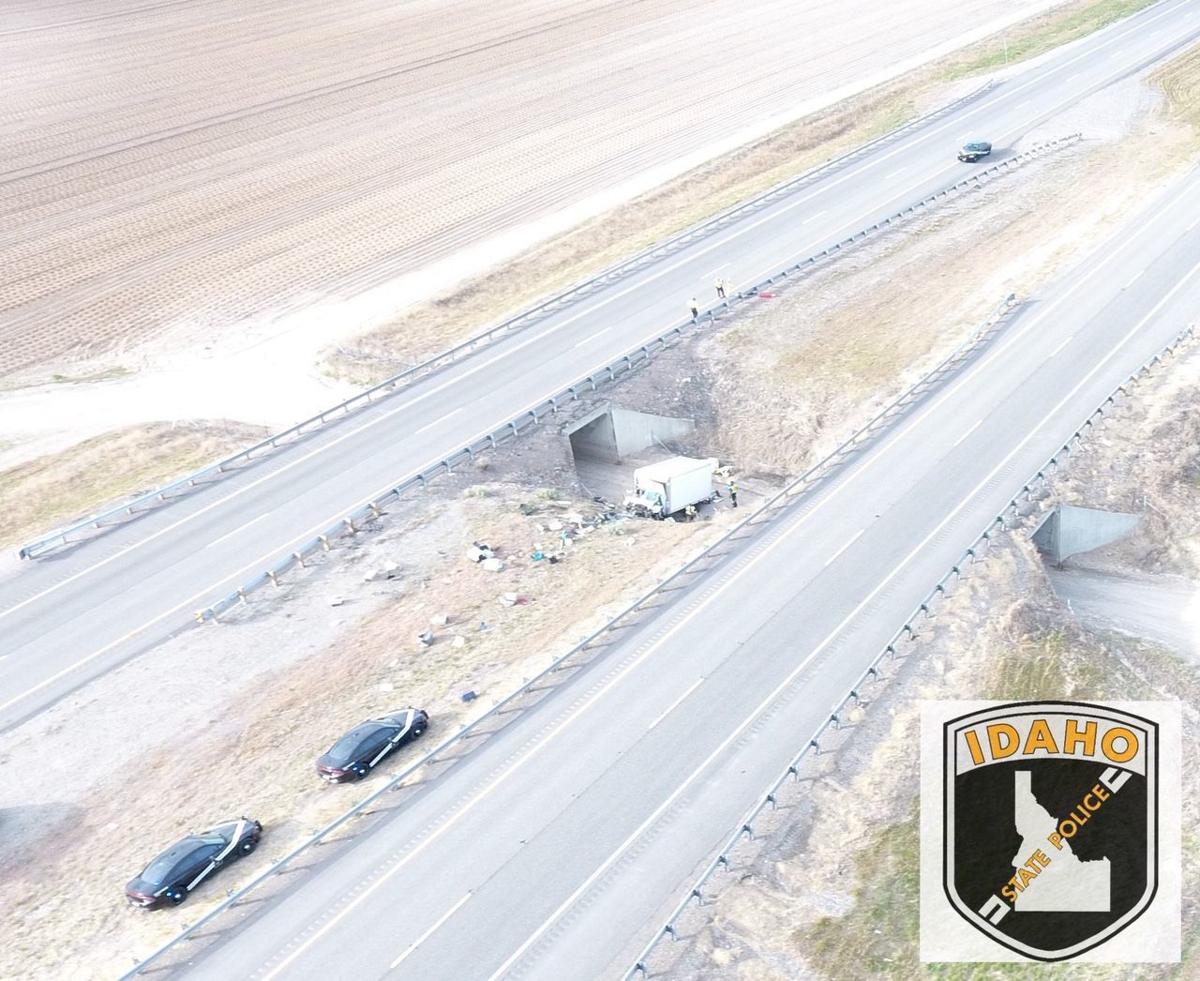