JEROME — House Speaker Scott Bedke, a candidate for lieutenant governor in the 2022 Republican primary, called an impromptu discussion with local officials and business leaders Thursday to discuss the various factors state legislators will face in January.

Initially, the meeting, hosted by the Jerome Chamber of Commerce, was to talk with employers about how the COVID pandemic was affecting them, but the discussion widened to address a range of topics, including the state’s surplus, property taxes and what he called the government’s nonexistent role in the employer/employee relationship.

“As we set ourselves up for this next legislative session, I want to hear from you what your concerns are so we can better position ourselves,” Bedke, a Republican from Oakley, told the group gathered at the Jerome Senior Center.

“Your state is doing very, very well,” Bedke said. “Most anticipated at least a mild recession because of COVID last year, but when we closed the books on June 30th, we were $890 million ahead.

“This is real cash left over in the checkbook, if you will. That’s a big number for Idaho... Things are going very well and, hopefully, that’s showing up in your businesses here in Jerome.”

The surplus is anticipated to grow to $1.4 billion if present trends continue, Bedke said. He expects the large surplus to present special challenges to legislators.

He reminded the group that things looked good financially in 2007 with a similar surplus, but that situation dissolved during the Great Recession and much of Idaho’s budget had to be cut by 25%.

The lessons learned in the recession “laid the groundwork for where we are today financially,” Bedke said. “It would be foolish to reduce the year’s taxes by the amount of the surplus because the surplus only happens one year.”

As Bedke tours the state, one topic that constantly comes up is property taxes in areas that have experienced rapid growth, such as the Treasure Valley, Bonneville and Kootenai counties, “and, to some degree, Twin Falls,” he said.

As more folks move into the state, they pay — in cash — more money for homes than the homes are worth, raising the value of surrounding homes owned by people who can’t afford higher property taxes.

“Their assessed values are really skyrocketing” through no fault of their own, he said. “We need (a solution) that will work here and in the Treasure Valley.”

Road problems are also a common issue in Idaho, where the per-person road tax burden “is more (than surrounding states) because our population is lower, our state is bigger and we have a lot of roads,” Bedke said. “Keeping up with road construction and road maintenance — even more importantly — is always a challenge here in Idaho.”

Coming back to the topic of COVID-19, the speaker shared a “poignant experience” he recently had along with Gov. Brad Little in the overflowing intensive care unit at St. Luke’s Boise Medical Center. Bedke said he and the governor were humbled as they watched exhausted nurses fight for their patients’ lives.

The COVID situation has created a double-edged sword for hospital employees.

A portion of the staff has quit because of the hospital’s COVID vaccine requirement, but the latest round of resignations is from sheer exhaustion, Bedke said.

He also addressed whether the state should come between employers and employees in requiring vaccines. The government has no place in the employer/employee relationship, he said.

In speaking with employers across the state, Bedke learned that nine out of 10 employers are concerned that they may not have enough employees to compete in their fields. Some employers say they see one applicant for every two jobs openings.

During the pandemic, many thousands of Idahoans left the job market and haven’t returned, he said. But only a few thousand are on unemployment.

“We have to get people back to work,” Bedke said.

Watch lava flow into a pool in Spain

Watch lava flow into a pool in Spain

A Thursday afternoon fire south of town destroyed a shop and the vehicles inside and caused exterior damage to a nearby home.

No, Idaho is not under a ‘universal DNR.’ Hospitals won’t just let everyone die.

People misinterpreted one piece of “crisis standards of care” guidance. Now, the misinformation is spreading. Prominent social media accounts have repeated it on Twitter, TikTok and Facebook.

Inside an Idaho hospital: A ‘slower rolling’ mass casualty event

Take a tour of the inside of an Idaho ICU full of COVID patients.

Survivors of the Minidoka War Relocation Center are worried about the impact of the Lava Ridge Wind Project. The closest turbine is currently planned to be two miles from the site.

Idaho’s two largest hospital systems have paused a requirement that employees be vaccinated against COVID-19.

The week after North Idaho hospitals reached a breaking point and were forced to enter “crisis standards of care,” Idaho has activated the car… 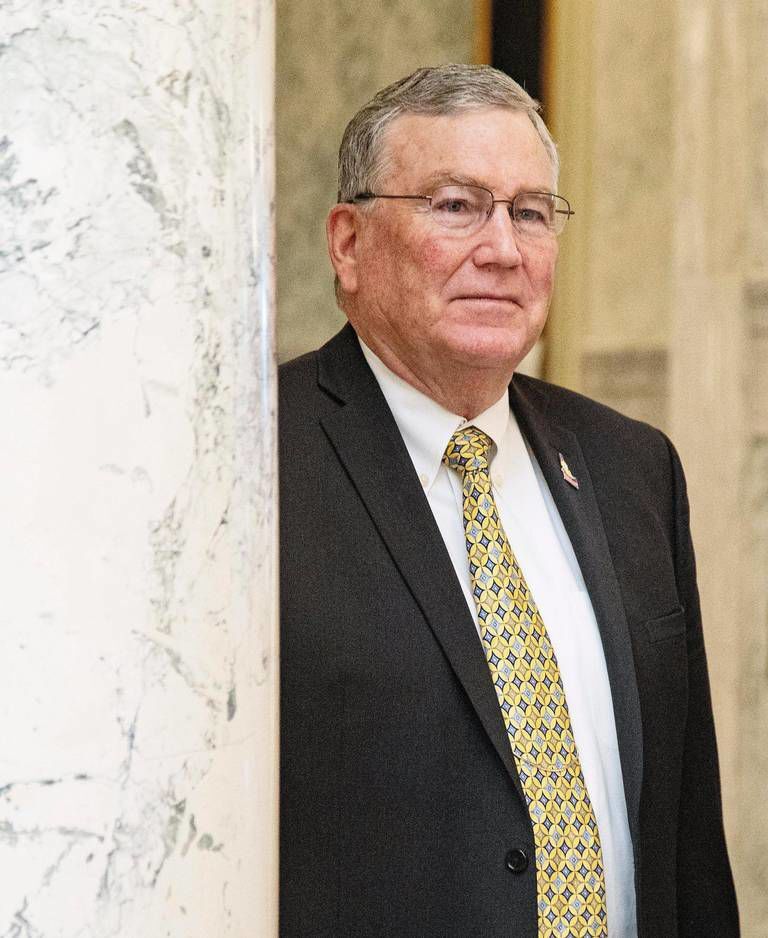 Speaker of the House Scott Bedke arrives at the Statehouse for his press conference to announce his candidacy to run for lieutenant governor on May 27. Bedke is the longest serving House speaker in state history.