Today’s two main roads in downtown Twin Falls are Main Avenue and Shoshone Street, but at one time the two were called Main Street and Shoshone Avenue.

Hill and Taylor Real Estate ran an advertisement in the May 12, 1905, edition of the Twin Falls News — the 29th edition of the weekly newspaper — promoting the lots available for purchase in the new town.

The odd configuration confused a lot of folks and new names for the roads were proposed in 1908 for inside the new townsite. Lincoln and Bickel elementary schools, which first fronted 10th Avenue, later faced Second avenues north and east, as they do now.

In 2003, another group of confused folks changed the names of numbered streets but not the avenues.

Deal reached to get Calif. kids back in classrooms

Hidden History: Who's who in the Magic Valley's original movers and shakers

Twin Falls photographer Clarence E. Bisbee gathered 14 of the valley’s movers and shakers in his studio in 1908 for a group portrait.

Although membership has tapered, the club has donated thousands of hours of labor — and raised many thousands of dollars — for children and community.

Hidden History: When Twin Falls had a live Bruno the bear mascot

Bruno the bear, the mascot for Twin Falls High School, lived behind a livery stable at Ketchum Street and Second Avenue East.

Farmers who moved to the new Twin Falls irrigation tract in 1905 faced quite a learning curve. 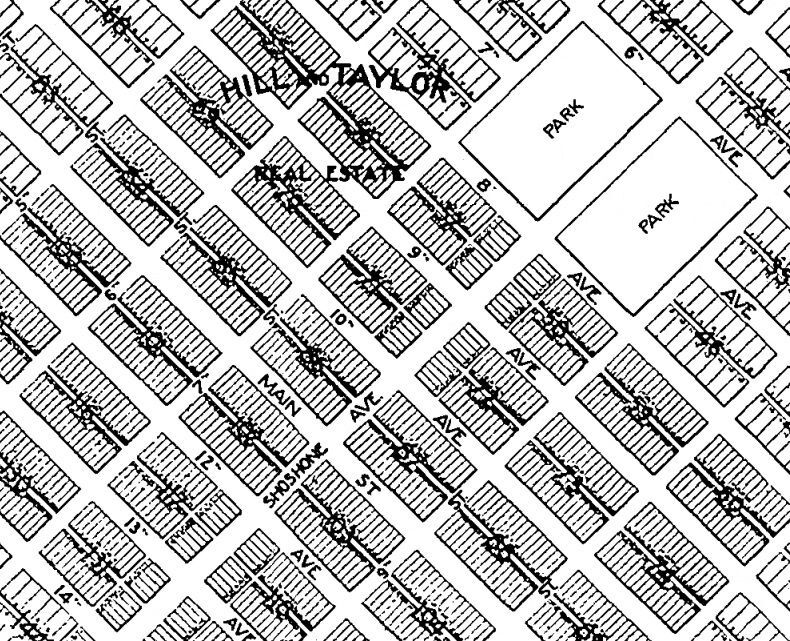 Early residents were confused by the initial street names in town, so city officials renamed the streets and avenues. The Rogerson Hotel, built at Ninth and Main streets in Twin Falls, ended up at Second Street and Main Avenue East after the streets were renamed.