During his nearly four decades with First Federal Savings and Loan Association, Leo Anderson went from “doing everything” — it was a small office — to bank manager before eventually becoming president of the board of directors.

Anderson joined the firm in 1931 when it operated in a little building on Main Avenue.

The bank does “more business in one day than our total assets were then,” Anderson told the Times-News in 1979, 10 years after his retirement.

Anderson was born in 1907 in Oakley. He said he remembered the town as “a pretty busy place.” The Oakley Reservoir had recently been completed.

His parents moved the family to Buhl before settling in Twin Falls in 1922.

He sold papers for the Evening Times, owned by Ira Masters, and the Morning News, owned by Roy Read. He was one of a dozen paper boys hawking the Evening News in the early 1920s.

“I’d sell some 50 papers every afternoon on the street,” Anderson said, “many of them to regular customers.”

He had a regular delivery route on the east side of town for the Morning News, covering Walnut, Ash, Elm and Locust streets.

Anderson graduated from Twin Falls High School in 1925. He had a short stint as deputy treasurer for Twin Falls County before realizing he didn’t have a future in politics.

When Cora Stevens was elected treasurer, “I was expected to get on my knees to the lady,” he said.

He then found work as an accountant.

Herb Grant asked Anderson to join him at First Federal — which opened in 1916 — and the two men ran the entire business for the next six years. He retired in 1969.

Anderson held all offices in the Idaho League of Savings and Loan and served as a director for the Federal Home Loan Bank of Seattle, the supervisory agency for all saving and loan firms in the Northwest.

Hidden History: The evolution of the modern home phone

“If you want your phone to ring where you are — instead of where you aren’t — just call us or ask a telephone man,” an ad said in the mid-1960s.

“Before 1929, every little town had its own bank,” Curtis Eaton, a former bank president said. Statements of Condition were published quarterly. 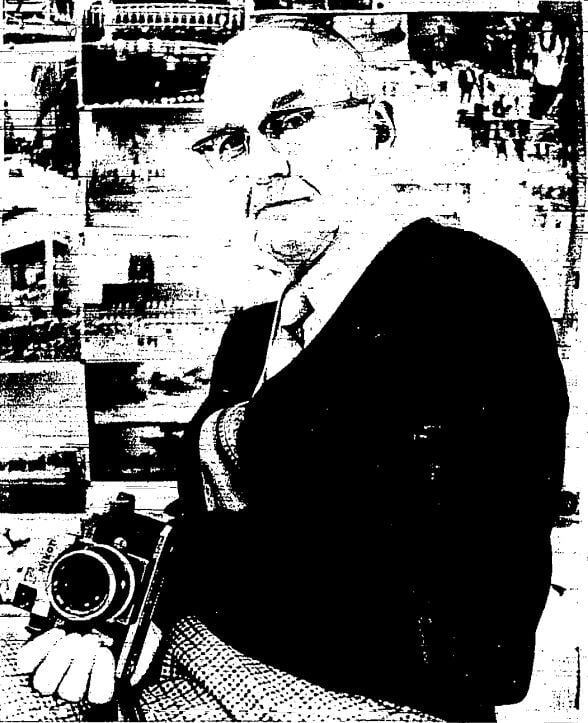