Coronavirus update: How the Catholic Church won $1.4B in virus aid; Starbucks to require masks

Despite its name, Vineyard Lake has never had grape vines growing around it.

The spring-fed lake in the Snake River Canyon was named for the Vinyard family, whose descendants still own ground north of the canyon, some 7 miles west of Eden. David Ehlers grew up near the lake and still farms land owned by several generations of his family.

“Both the Ehlers and the Vinyards have been here since the early 1920s,” Ehler said.

So how did the lake, named for the Vinyard family, become Vineyard Lake?

All names of geographic features on federal land must pass rules set by the U.S. Board on Geographic Names. Vineyard Lake is on federal ground owned by the Bureau of Land Management.

“Vinyard” is considered a variant spelling of Vineyard, according to the board, which was created in 1890. The spelling was standardized to “Vineyard” under the board’s rules.

The federal rules, however, do not affect the spelling of Vinyard Road — easily seen on a nearby Interstate 84 overpass — which is not on federal ground.

“Inconsistencies and contradictions among many names, spellings, and applications became a serious problem to surveyors, map makers, and scientists who required uniform, non-conflicting geographic nomenclature,” according to the board’s website.

E.L. Masqueray designed the town of Twin Falls in 1904 as instructed by of the Twin Falls Investment Co.

The American Legion was chartered in 1919 as “a patriotic veterans organization devoted to mutual helpfulness,” and a local post was endorsed.

Early residents harvested ice from the Shoshone Ice Caves, giving Shoshone a reputation as being the only place around where one could buy a cold beer.

The rowdiest bunch in Twin Falls — prior to the town's Evel Knievel days — may have been the local chapter of the Women's Christian Temperance Union.

Hidden History: How do you pronounce 'Jarbidge'?

Hidden History: Why are former parts of Idaho now in Oregon?

Some of the border is the Snake River. But then it changed. And changed again.

Hidden History: Harmon Park was a gift to the community

The young town of Twin Falls received $2,000 from the Harmon Foundation in 1924 to build a Harmon Park at Elizabeth Boulevard and Locust Street. 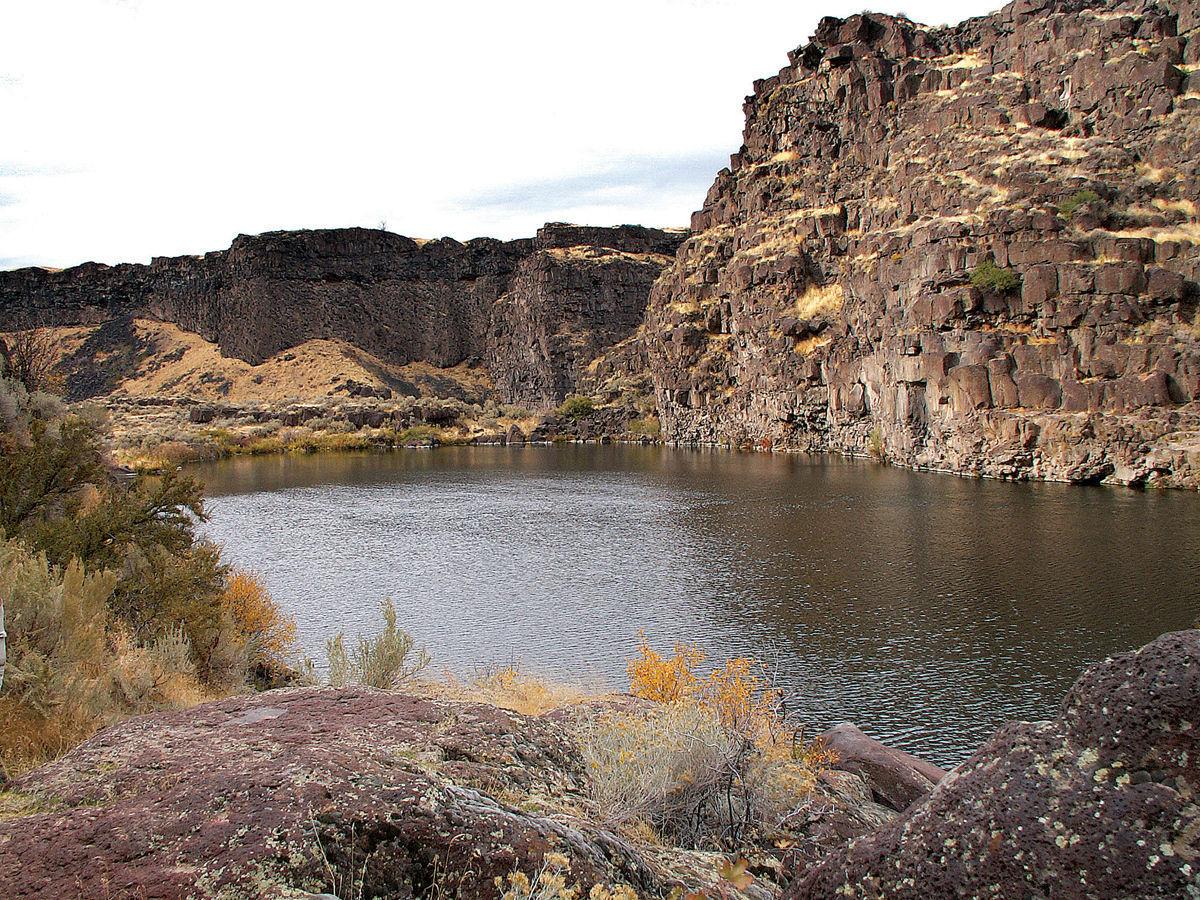 Vineyard Lake, in the Snake River Canyon west of Eden, was named for the Vinyard family of Jerome County.