Jenna Baumgart of West Jordan, Utah, was going through some of her grandparents’ things and ran across some old photos of Milner Dam.

As she dug deeper, she found photos of her great-grandmother Florence Ottley and Ottley’s friend Alice Robinson at Milner. Ottley was from Elba and eventually married Don Whitaker, whose mother gave birth to 16 children, then died of typhoid in 1904, Baumgart said.

One of the photos shows Ottley and Robinson standing on a rickety swinging bridge over a channel of the Snake River. Other photos include Ottley and numerous girlfriends standing outside Mr. and Mrs. Strong’s home in Milner.

Baumgart doesn’t know much about the photos, but she recognized the Milner Dam and the Riverside Inn at the now-defunct town of Milner. The boomtown was home to some 1,500 residents during the construction of the dam.

The Milner Dam was completed in 1905 and irrigation water was turned into the Twin Falls canal system on the south side of the Snake River. Afterward, many of the residents moved on.

Baumgart’s photos are undated but the images of the Riverside Inn prove they were taken during the hotel’s five-year-long heyday.

Milner experienced another boom in 1908 when workers constructing the North Side Canal tapped into the river above the Milner Dam. The Riverside Inn opened at the beginning of the second boom.

But builders of the North Side Canal went into receivership in 1913 and the town and hotel fell on hard times as businesses again left the Milner area and tourists stopped coming.

To Baumgart’s knowledge, her great-grandmother never lived at Milner. But Ottley attended the Albion Normal School, she said, and the other women in the photos could possibly be college friends reuniting at the Strongs’ home.

Jack Williams, the "Human Fly," scaled the Twin Falls County Courthouse during the Great War in hopes of signing recruits to the Marine Corps. 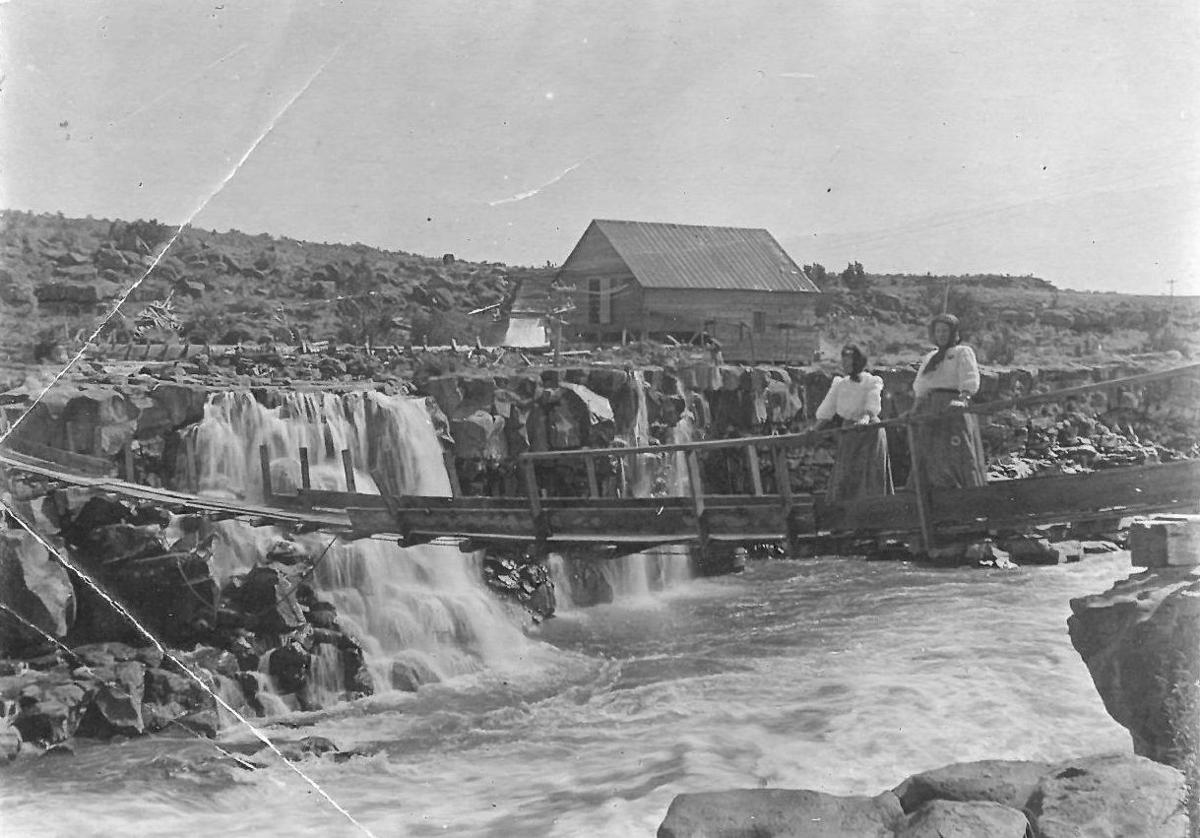 Florence Ottley and her friend Alice Robinson are seen in the early 1900s standing on a swinging bridge over a channel of the Snake River below Milner Dam. 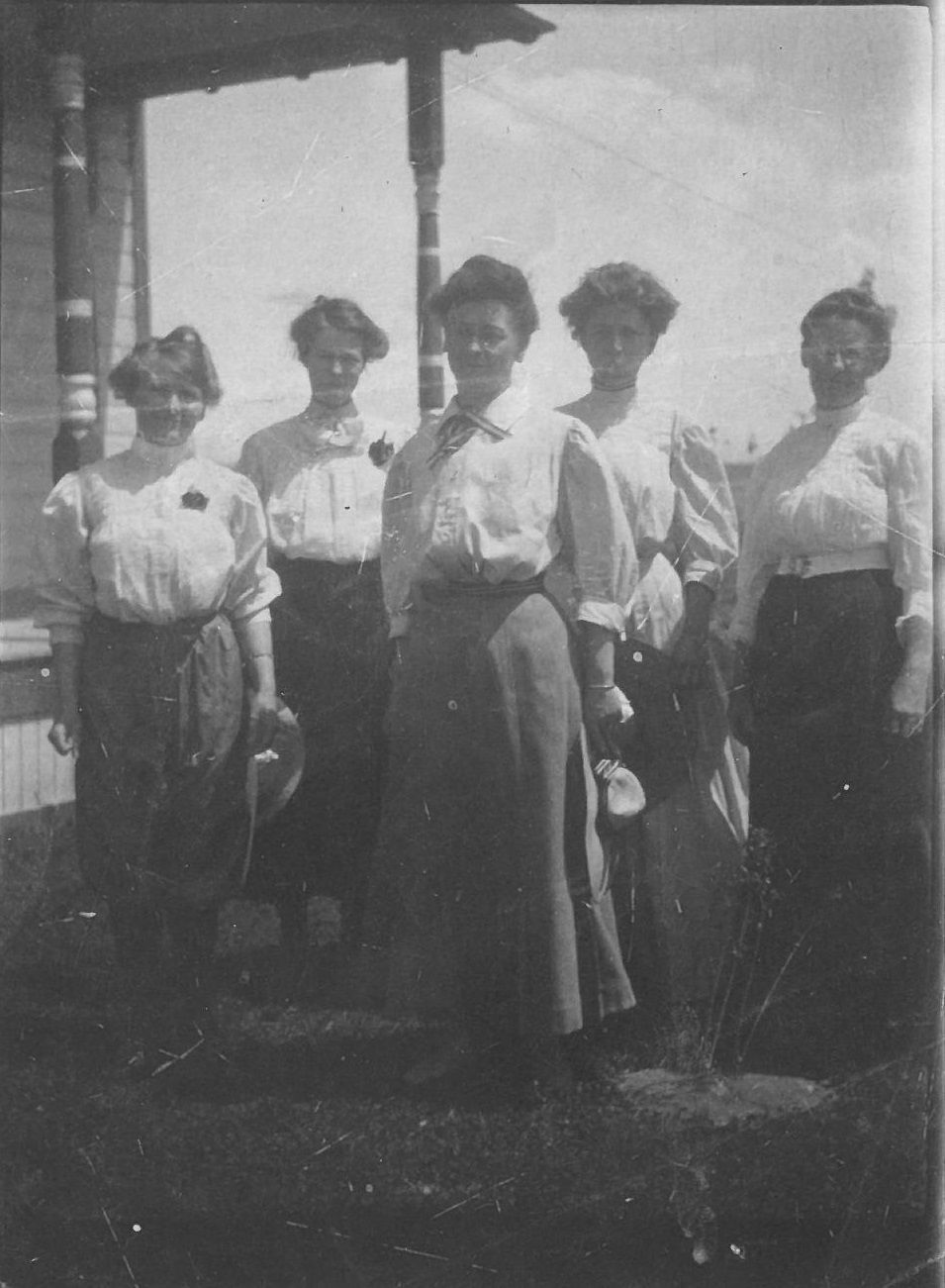 Florence Ottley and Alice Robinson are seen at the Strong home in Milner, possibly with classmates from the Albion Normal School. 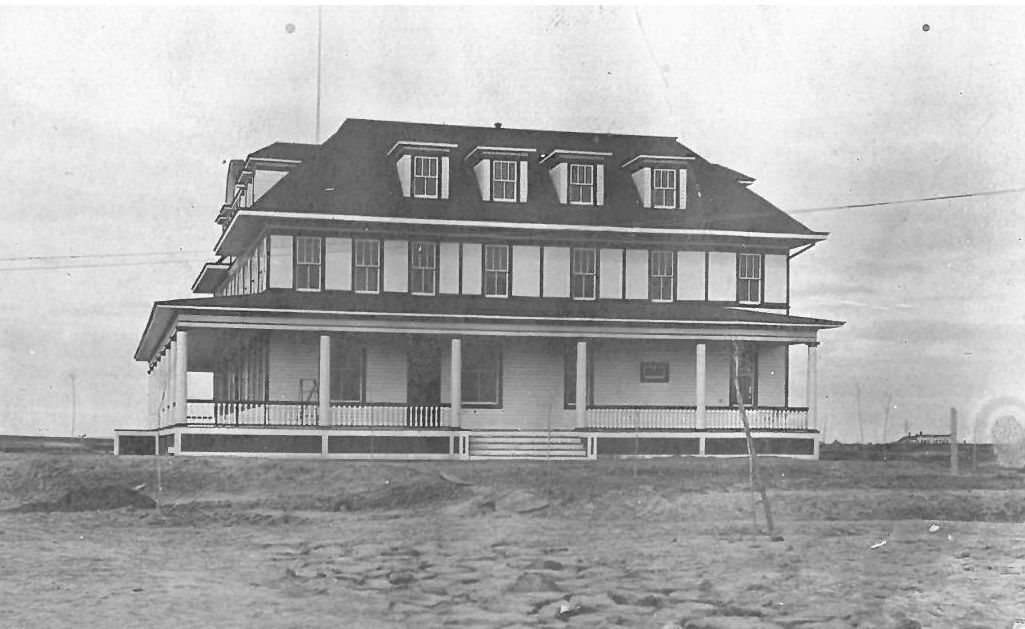 The Riverside Inn is seen sometime after 1908 at Milner. The hotel was razed in 1923. The lumber was salvaged and used to build the Murtaugh Hotel.