But more than 30 years earlier, others had reported seeing flying machines 25 miles north of Mackay near Mount Borah.

Al West, a prominent stockman and proprietor of the Dickey Stage Stop, reported hearing “a swishing, rumbling sound that apparently came out of nowhere in particular,” said the Twin Falls Weekly Times in November 1915, quoting an earlier article published in the Mackay Miner.

As the sound came nearer, West looked up and “beheld a large flying machine hurtling through space at lightning like rapidity.”

As he watched it disappear into the sky, West decided to say nothing about the mysterious machine, fearing the joshing he knew was in store for him. About a year before, Fred Westenfeld and his cousin had seen a similar sight in the same vicinity and were severely ridiculed for their story, the newspapers said.

When West arrived home, however, he was met at the door by his wife asking if he had seen the flying machine, and he changed his mind about going public with his story.

The Times offered several explanations for the flying machine, including the idea that European countries already engaged in World War I had set up wireless communication stations in remote areas of Custer County.

“For some time the federal government has entertained a belief that somewhere in the mountain regions of Idaho a secret wireless station was being maintained in the interests of European powers now at war,” the Times wrote. “...(A)ttempts have been made to locate the plant that apparently has communication with Canada and then with Europe.”

The flying machine, the newspaper theorized, was in the service of such a wireless station.

Some claim the earliest photograph of a UFO was taken in 1870 from the summit Mount Washington in New Hampshire.

Sky watching became a national occupation 70 years ago, as “stiff necks and goggle eyes were the order of the day,” The Associated Press said …

Twin Falls’ Harmon Park was once home to Jaycee Field, where the Cowboys played in the Pioneer League.

Fort Boise, constructed by the Union Army during the Civil War, set the stage for the largest city in Idaho.

Hidden History: Salmon River — not the river but the creek

The Salmon River in southern Idaho is a bit of a misnomer. 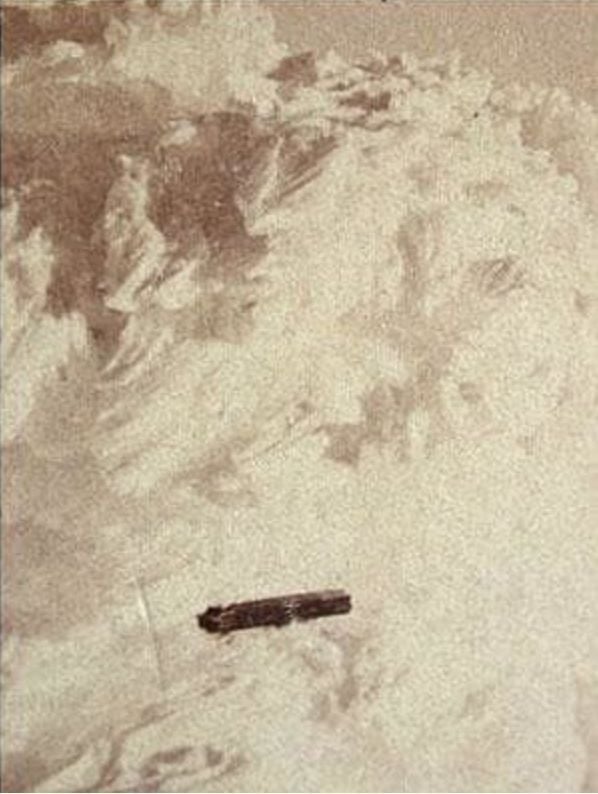 This 1870 photograph taken from the summit of Mount Washington in New Hampshire is said to be the earliest known photo of a UFO. 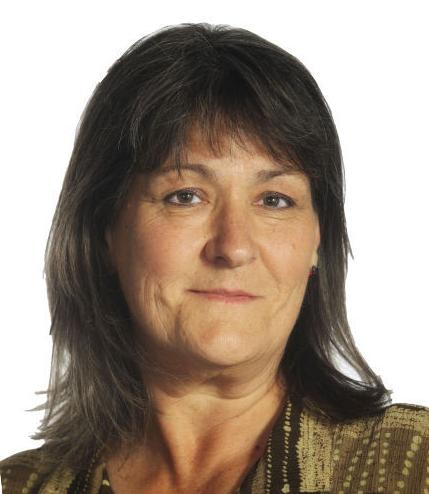