I.B. Perrine wore a serious face in public, but did the founder of the Magic Valley actually have a sense of humor?

One newspaper reporter made Perrine’s wit front-page news in 1927 while making fun of his own gullibility chasing a news story in a “jitney” (a taxi of sort) into the canyon.

“There was a rumor oozing through the air Saturday afternoon (Feb. 19, 1927) of a near tragedy, with promised thrills aplenty, of a brave jitney buster coming within a fly’s eyebrow of catapulting with his faithful gas wagon into the depths of the Snake River Canyon,” the Idaho Citizen article began.

No byline accompanied the article, which ran the following Tuesday in the bi-weekly paper published by Tom Blodgett, but the writer called himself a “tenderfoot” in the article.

“A Citizen news hound sniffed the scent of a big league, front page story and gathered a camera, a hand full of goosequills, a fresh bottle of ink and an armful of scratch paper,” the reporter wrote. “With throttle wide open he rushed to the scene of disaster, fully expecting to write a story that would make his name immortal.”

Apparently, a “Boise music peddler with well packed cargo of jazz and classic harmony” had lost brakes on the Blue Lakes Grade and would have perished in the river had a boulder not been there to stop the auto from plummeting into the river.

On his way down the grade, the reporter envisioned himself shooting a photograph of himself with the rock that saved the life of the music peddler, planning how he would pose “like a news speed king, with one hand on the rock of rescue, while the other pulled the string on the camera lever.”

Perrine, however, had turned loose an exaggerated story of the peddler’s close call to lure the fledgling reporter to his ranch, the article said.

When the reporter reached the Blue Lakes Ranch deep in the Snake River Canyon, he found Perrine — dressed in true farm fashion — on his hands and knees in one of his orchards, dissecting the carcass of a peach tree borer, the article said.

“The face of the pioneer promoter blazed into a genial glow of humor...,” the reporter said.

“Pointing to a few broken bunches of sage brush at the foot of a little knoll, right on level ground and no where near any possible danger, Mr. Perrine indulged in a good old fashion fit of laughter,” he said.

“The irate reporter, limp from preconceived excitement and mental anguish, slumped into his jitney, kicked it in the ribs and said something that was drowned out by the sputtering exhaust of his gas wagon, and drove back to the office and took his spite out on his defenseless typewriter.”

In the beginning, folks complained — as they still do today — about Twin Falls' wonky street layout. City leaders have twice renamed the streets.

In the beginning, folks complained — as they still do today — about Twin Falls' wonky street layout. City leaders have twice renamed the streets.

Sam Collier — aka Stove Pipe Sam — robbed a stagecoach of $1,500 worth of gold dust in 1869 near the Desert Station, west of present-day Twin Falls.

From chocolates to lingerie, see Valentine's Day gifts in these vintage Times-News ads

Remember these stores? Some are still around. See what people were getting for Valentine's Day from the 1930s to the 1980s.

Buhl resident Tim Pond is back in the U.S., but still has to stay away from other people after a coronavirus outbreak on the cruise he was on.

Did you know the Minidoka War Relocation Center — the Hunt Camp — north of Eden was, in 1943, the third-largest "city" in Idaho?

Did Twin Falls’ first high school ever have a swimming pool?

Chandeliers hung in each of the Riverside Inn's steam-heated rooms in the once-booming town of Milner. All that remains of the 1908 hotel is its lawn. 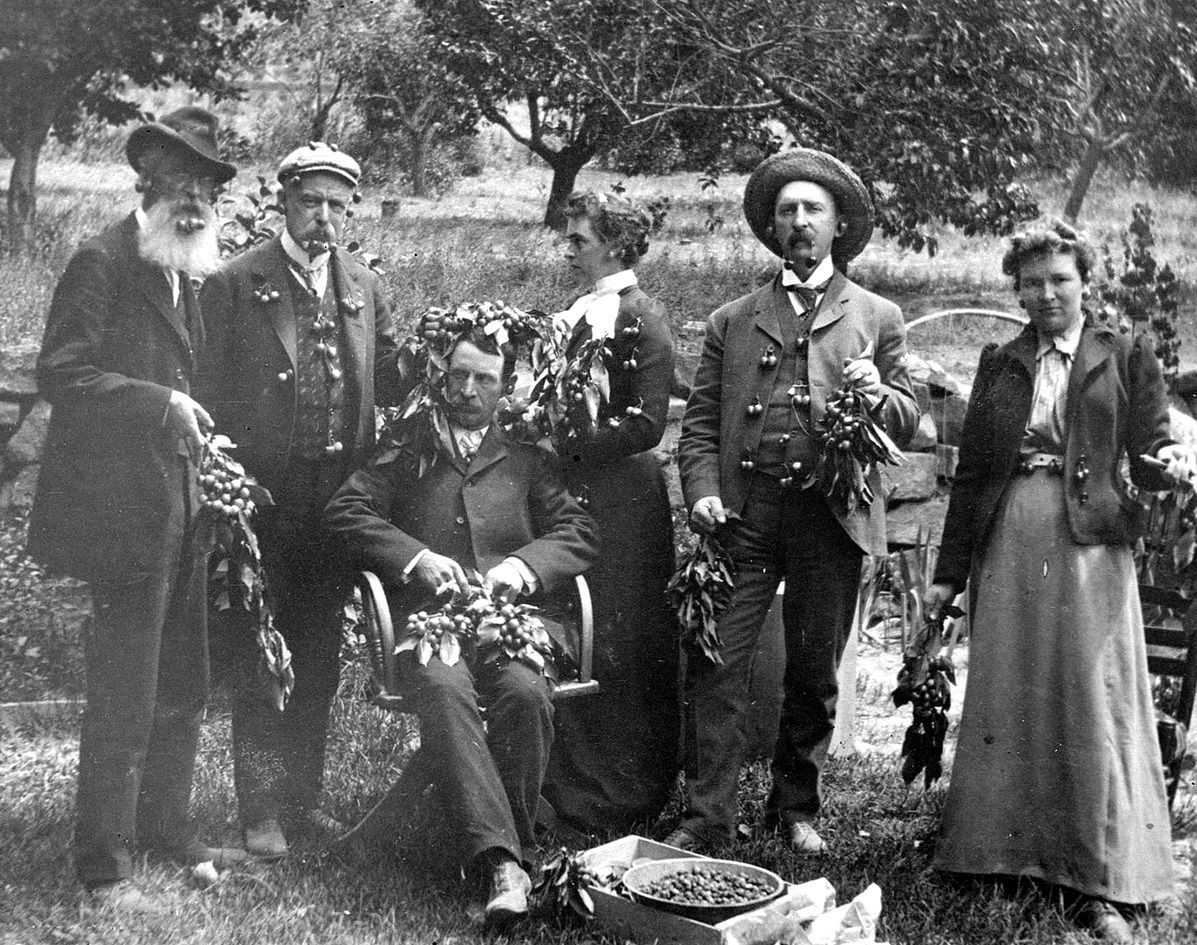