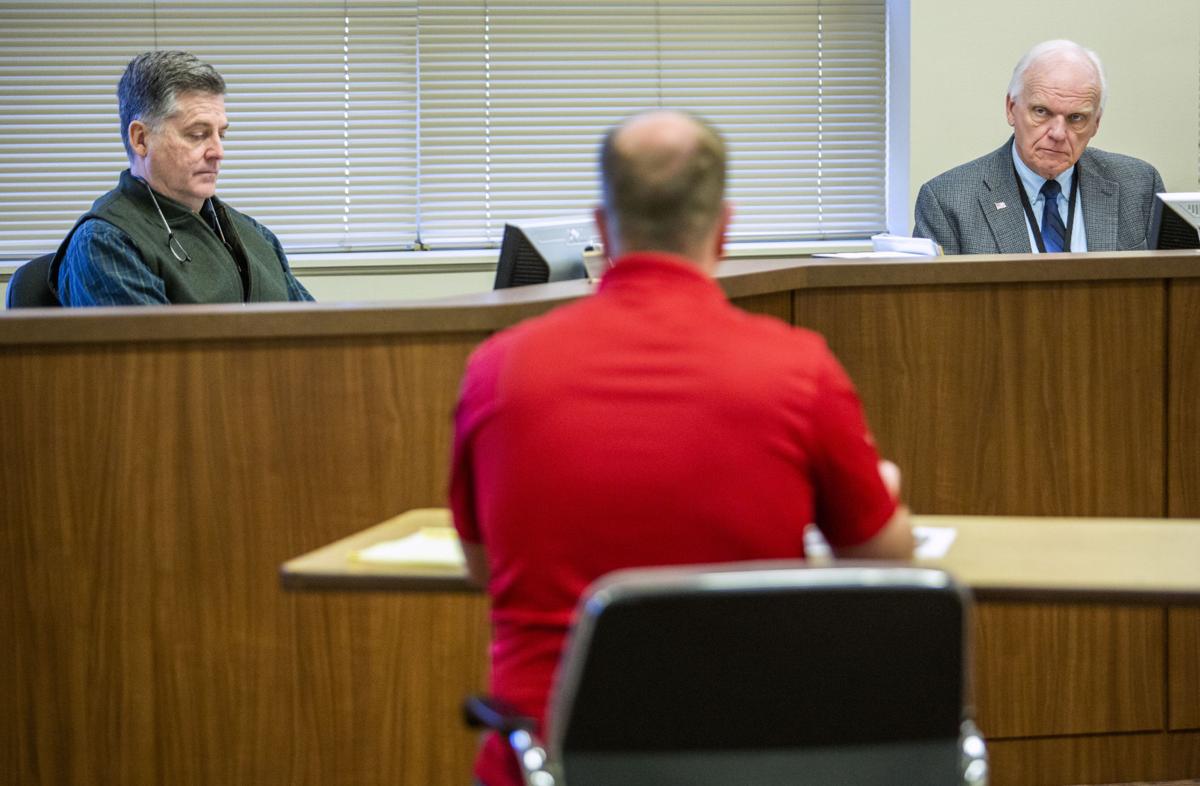 Twin Falls County commissioners Don Hall, left, and Brent Reinke listen to plans for upcoming plans for the Magic Valley Regional Airport on March 12 at County West in Twin Falls. Both Hall and Reinke running for re-election in November. 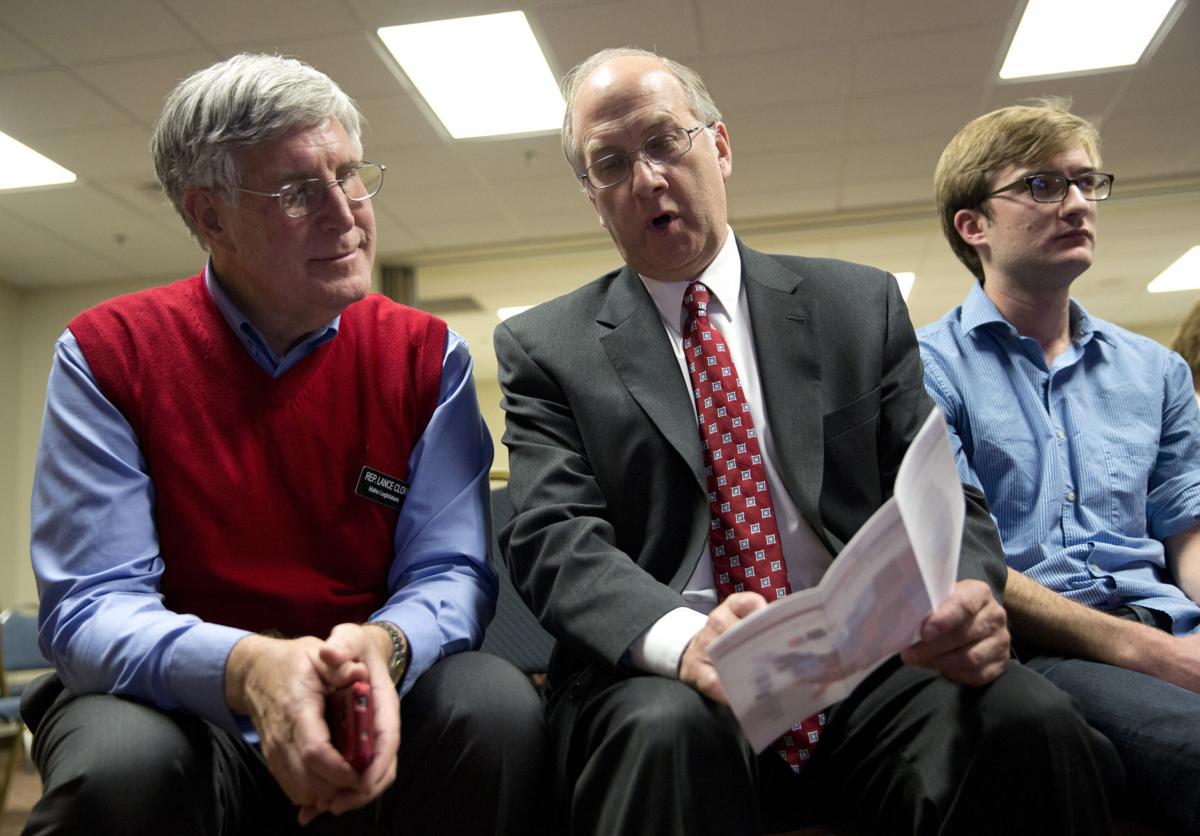 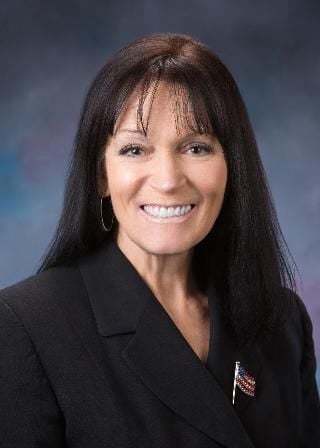 Rep. Christy Zito, R-Hammett, is running against Laura Bellegante for the Senate seat vacated by the retiring Bert Brackett. 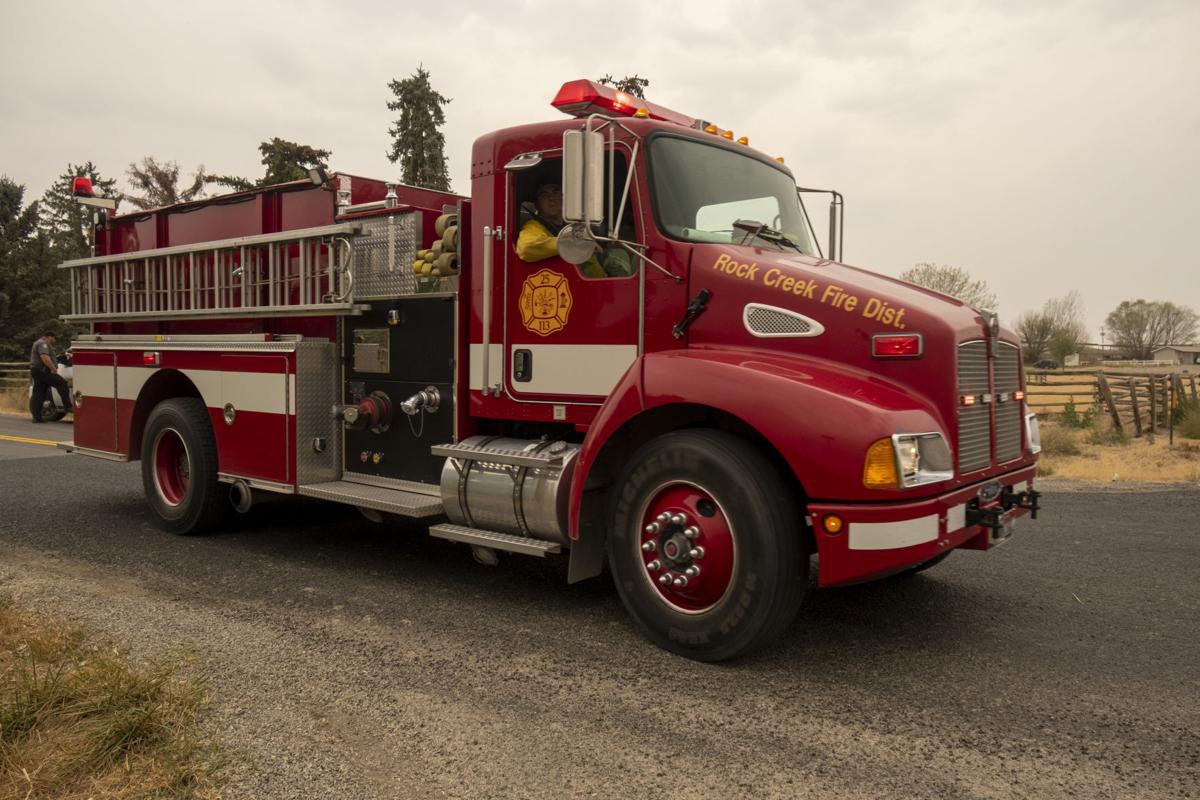 The Legislature this year approved a constitutional amendment to freeze the number of legislative districts at 35. The state constitution currently allows between 30 and 35, though there have been 35 since 1992.

Rep. Christy Zito, R-Hammett, is attempting to move from the House from the Senate to fill the seat vacated by Sen. Bert Brackett, who is retiring. Zito has been one of the most conservative members of the Legislature since being elected to the House four years ago. Zito’s website describes her as “an outspoken voice for gun rights, health freedom, and other conservative causes.”

Laura Bellegante is challenging Zito for the seat. Bellegante’s main policy positions are more funding for education, offering a livable wage, and addressing Idaho’s property tax issues. Her Facebook page describes her as the candidate “for common sense solutions for the under-served, the uninsured, and the under-represented.”

Matthew Bundy is running as the Republican candidate to fill the opening left by Rep. Christy Zito, who is running for Senate. Bundy is an Air Force veteran and spent 16 years as a teacher. He also has experience in local government.

Benjamin Lee is running as the Democratic candidate. He is a disabled Air Force veteran, according to his website.

Rep. Megan Blanksma, R-Hammett, was first elected in 2016 and serves as the majority caucus chair. Blanksma has also worked for the party as precinct committee person, state committee member, and chair of the Elmore County Central Committee.

Michael Oliver is running as a Democrat in the election. Oliver is a disabled veteran who was injured in the line of duty. He is running to “to continue serving my country and the people of Idaho.”

Tony Ulrich is running as a Constitution Party candidate. Ulrich’s website says is pro-education and anti-government spending. “I will stand and fight for the people, for what is true and just,” his website says.

Republican Sen. Lee Heider was first elected in 2010 and is chair of the Senate Health and Welfare Committee. Heider previously served on Twin Falls City Council and as vice mayor.

Rocky Ferrenburg is a commercial truck driver and a student at Washington State University’s Global Campus. He’s a recovering addict who has been clean for six years and says it gives him knowledge of the criminal justice system. He’s running as an independent candidate. “I support free markets, limited governments, peace, tolerance and individualism,” his website says.

Republican Rep. Lance Clow was first elected in 2012 and has been the House Education Committee chair since 2018. Before the Legislature, he served nearly two decades on Twin Falls City Council, including six years as mayor. “I consider myself open to public input and studious in my deliberations on legislation that flows through each session,” his website says.

Paul Thompson is challenging Clow as a Constitution Party candidate. Thompson is pastor at Eastside Baptist Church. “I will strive to be principled in my representation and act with integrity to the people, while not usurping the constitution,” his website says.

Democrat Sen. Michelle Stennett was first elected in 2010 and serves as the Senate minority leader. Stennett worked in advertising and sales for a television company, and in-flight operations for Horizon Air and Sun Valley Aviation. “My pledge to my constituents is simple: work hard on their behalf, be knowledgeable about their issues, and maintain the strength and integrity I have upheld representing this district at the legislature,” her website says.

Eric Parker is running as a Republican. Parker is a leader of Real 3%ers Idaho — a far right militia organization. Parker also participated in an armed standoff with federal agents near the ranch of Nevada cattleman Cliven Bundy in 2014. A widely circulated picture showed Parker lying prone and aiming a rifle at federal agents. He later pleaded guilty to misdemeanor obstruction stemming from the incident.

Democrat Rep. Sally Toone was first elected in 2016. Toone taught for 37 years as a math teacher in Gooding and Wendell school districts. She’s also taught adult education at College of Southern Idaho the last six. She and her husband own and operate cattle ranches in Gooding and Camas counties. “I value an honest, forthright government that works for the people,” her website says.

William Thorpe is running as the Republican candidate. Thorpe has worked in finance, as a vice president of finance, controller, and chief financial officer for a variety of public and family-owned companies. His website says it’s time to have a Republican represent the district. “I realized we have no voice in the legislature since we are now dominated by Blaine County.”

Here are candidate bios for the 2020 election.

Get out and vote: It's your most important right

TWIN FALLS — It’s election time again. Early voting started last week and runs through Oct. 30. If you can’t make it to the polls before then,…

Twin Falls County commissioners Don Hall, left, and Brent Reinke listen to plans for upcoming plans for the Magic Valley Regional Airport on March 12 at County West in Twin Falls. Both Hall and Reinke running for re-election in November.

Rep. Christy Zito, R-Hammett, is running against Laura Bellegante for the Senate seat vacated by the retiring Bert Brackett. 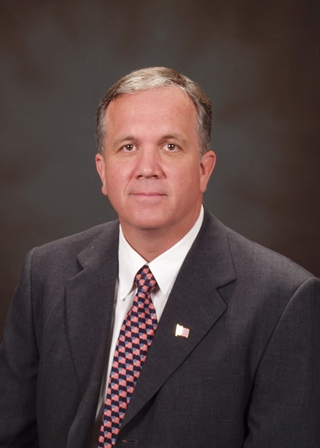