As a general contractor, LeRoy Harcourt is running for council seat seven to bring insight to the infrastructure needs of Twin Falls. The city’s sewer and water systems are nearing the end of their shelf life, and a proactive plan needs to be in place for their replacement to provide citizens with crucial services, he said.

“The city has put on a great facade but we have to get back to the foundation,” he said. “Everybody in this community has equal opportunity for living rights.”

Harcourt served as co-chair of the committee tasked with developing a bond proposal for new fire stations. That experience gave him insight on how the city can acquire and spend tax money, he said.

“I think the hard part where we’re losing the community is there’s nobody educating what’s coming down the pipeline, it’s just to ask ask ask,” Harcourt said. “We need to have a better education for the community and let them know what we’re anticipating and we’re projecting for the future.”

That’s important as Twin Falls grows into its designation from a large town into a small urban community, and Harcourt said he wants to play a role in developing plans for services the city will need to provide, such as public transportation.

Harcourt said he wants to help the city evolve and adapt to a changing mindset among residents.

“I think the young professionals that are moving into Twin, they’re not about the white picket fence,” he said. “They want to come downtown, get a burger and a beer then go back to their condo and relax. The lifestyle is evolving.”

“We have a hidden gem of a community that’s not hidden anymore,” Harcourt said.

Councilwoman Ruth Pierce believes she is still the right choice to manage the city’s development.

Pierce, who has sat in seat seven for four years, said she’s built connections with fellow council members and city staff to understand the direction and needs of the city.

“I think people with experience need to help us make that next step,” Pierce said of the city’s new designation as an urban area.

Responsible spending of city money is another reason Pierce sees herself as a good fit.

“As a CPA, I am very interested in the finances of the city and the budgeting process and staying within budget, and being a good steward of taxpayer dollars,” she said.

Ultimately, it’s about helping inform citizens about changes that will allow the city to continue moving in a positive direction, she said.

Jaren Thompson is also facing off with Pierce. Thompson, who describes himself as a constitutionalist, said he decided to run to improve property rights of homeowners around the city. The city should not tell homeowners what to do with a fence line or a tree on their property, he said.

“I’m just a common citizen who has gotten tired of seeing my constitutional rights trampled on,” Thompson said. “I’m pretty singular in the perspective of cleaning up the ordinances that are infringing on our personal rights and our property rights.”

Thompson said as a teacher, he was not satisfied with the Chobani settlement that forced the school district to return the company more than $800,000 in taxes. Making sure companies consistently pay their fair share is important as the city decides what to do with its growth, he said.

A Twin Falls City Council candidate was fired from her job as a TSA officer after supervisors said she acted inappropriately with a police officer in an airport bathroom.

Election day: What's on the ballot and how to vote

It's Election Day and polls are now open. Here's what's on the ballot and how to vote. 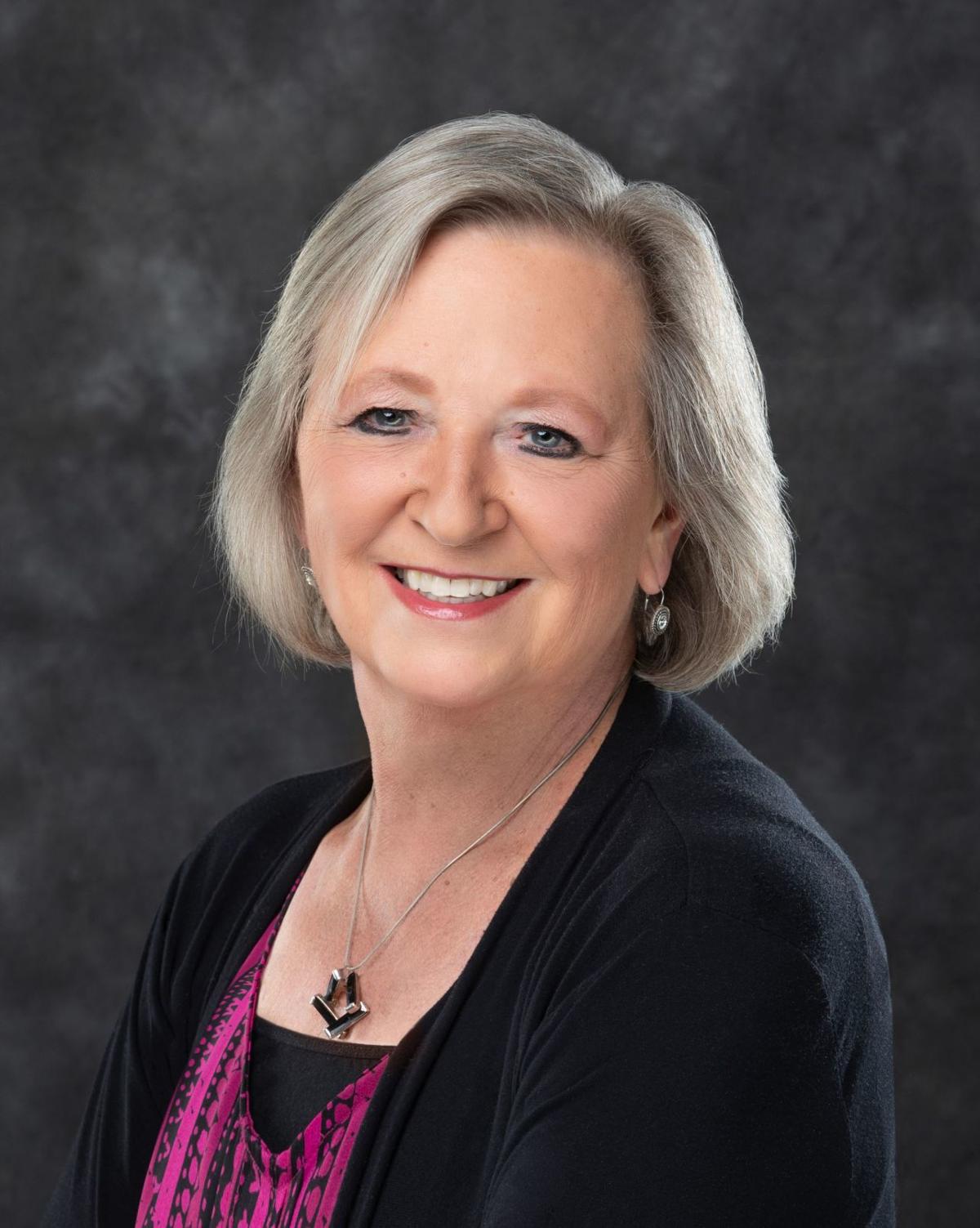 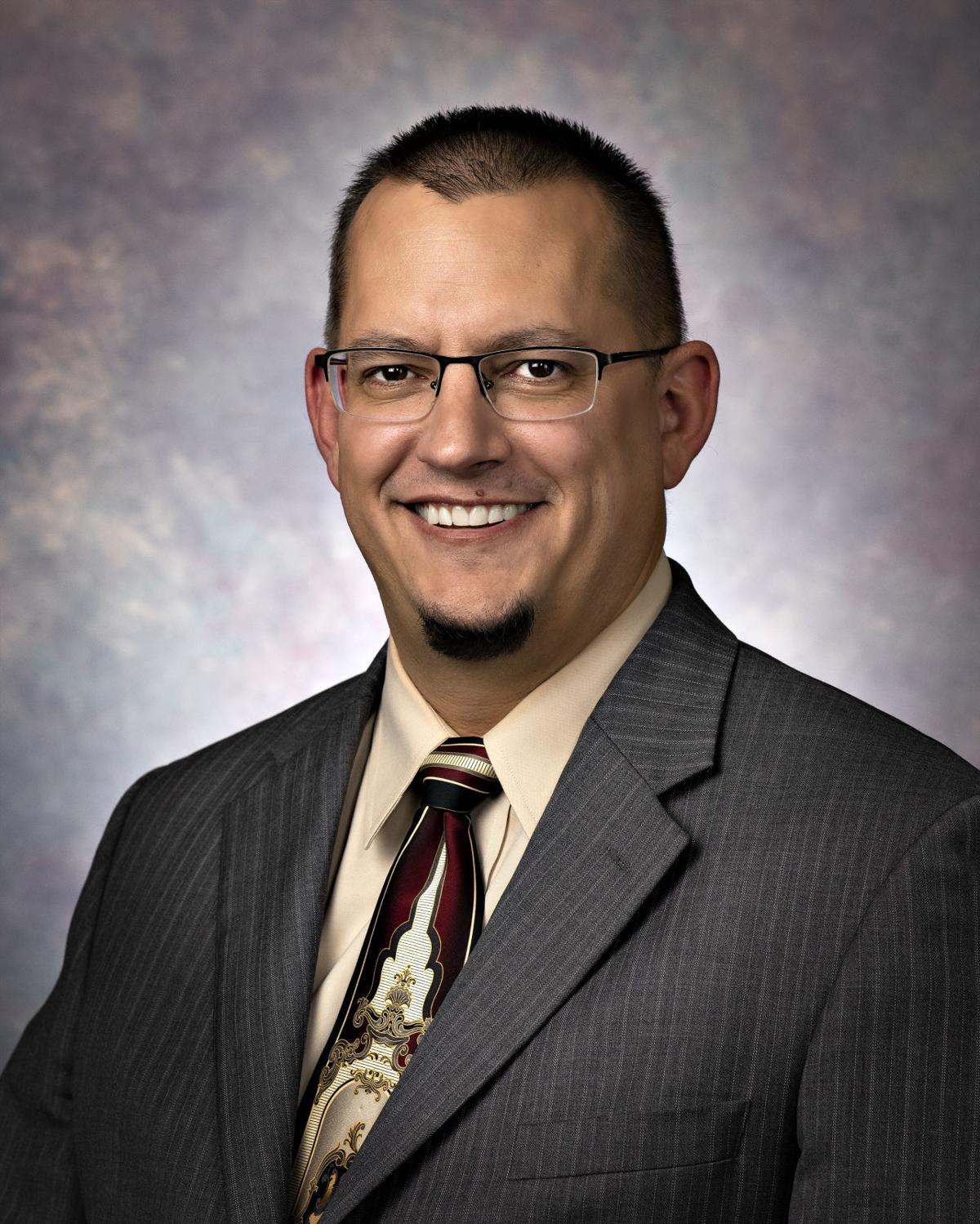 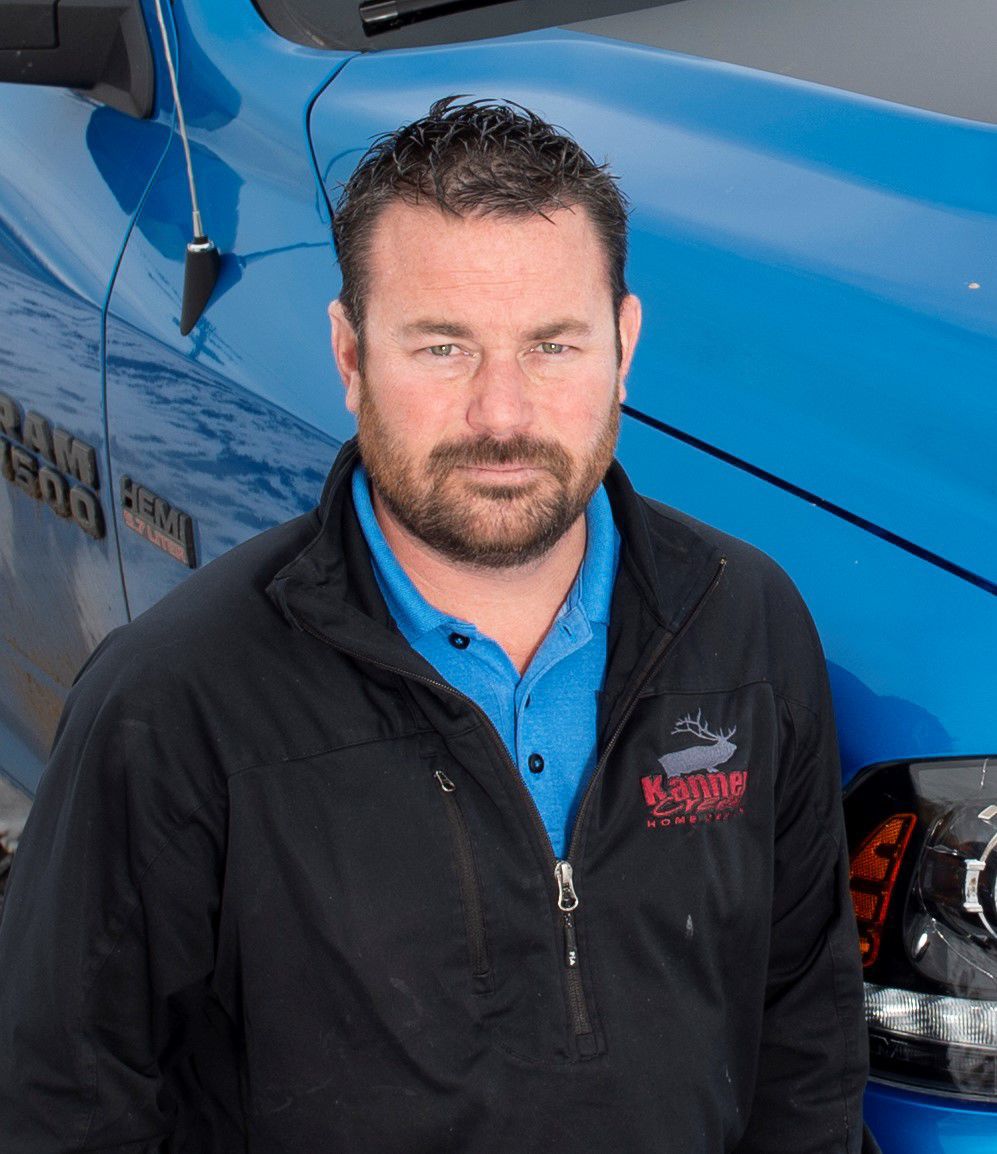