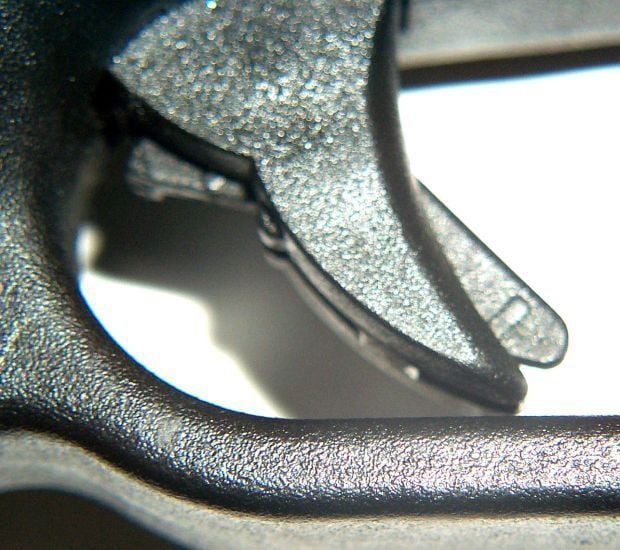 Twin Falls Planning and Zoning approved Tuesday a man's request to sell guns from his home. 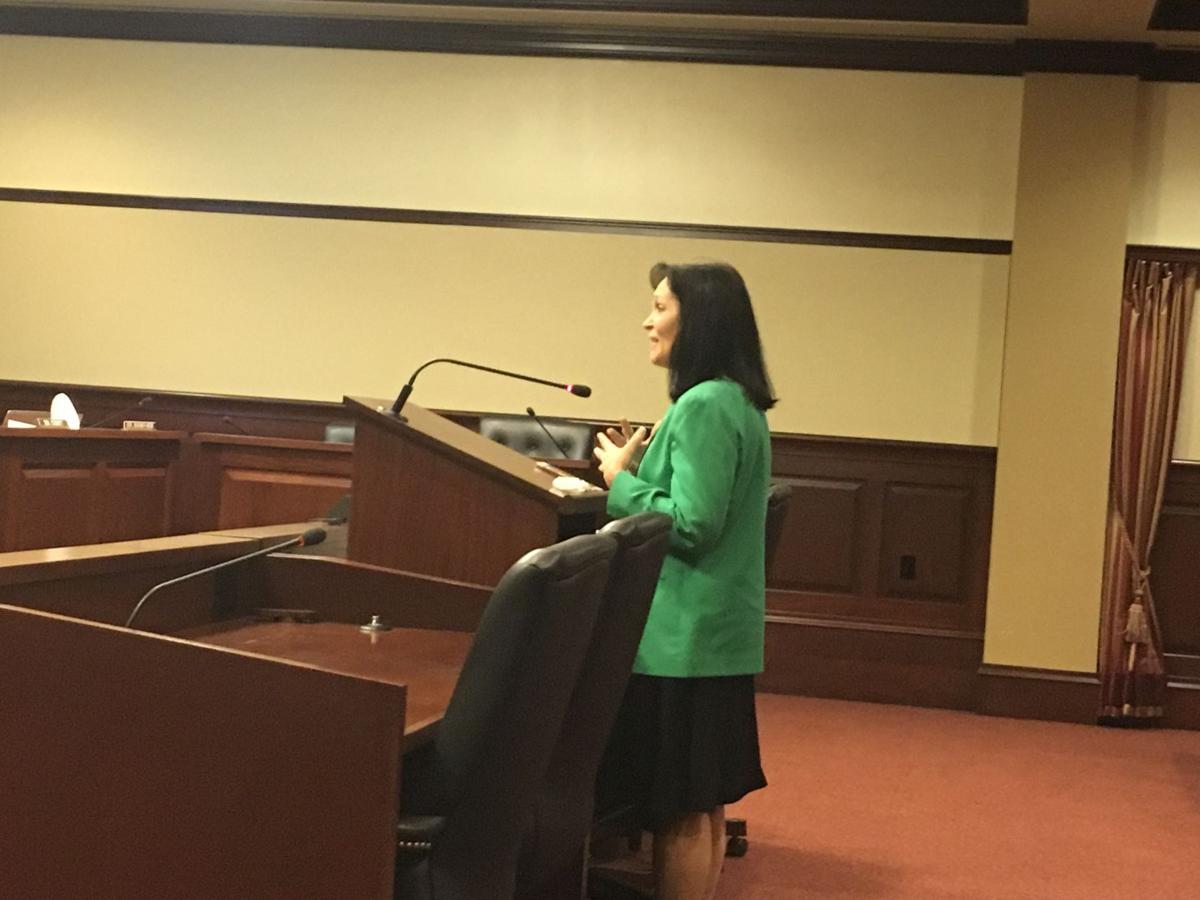 Rep. Christy Zito, R-Hammett, testifies before the Senate State Affairs Committee on Friday telling them about a time when she and her young daughter were threatened by two men who ran them off the road. Zito scared them off with a handgun.

BOISE — A bill to expand Idaho’s self-defense law has been held for the year.

The bill, brought by Sen. Bert Brackett, a Republican from Rogerson, would have said a person who “unlawfully and by force” enters another’s residence is presumed to do so with the intent to commit a felony, and that killing them in self-defense is justifiable homicide. This part deals with the “castle doctrine,” or the law that deals with self defense in one’s own home.

Some gun-rights supporters thought the bill didn’t go far enough, and some lawmakers on the Senate State Affairs Committee thought it might go too far, or that it didn’t take enough of existing case law into account.

Between everyone, the concerns were enough that the committee agreed the bill should be held. It could come back next year, and a working group could study the issues before the 2018 session, said Senate President Pro Tem Brent Hill, R-Rexburg.

Brackett said he decided to carry the bill after someone broke into his Boise apartment early in the session. While Brackett and his wife weren’t there at the time, he said he wondered what might have happened had they been.

Brackett got his enhanced concealed carry permit after the incident, and part of that process is learning about Idaho’s self-defense laws. Brackett said his bill would clarify when deadly force is and isn’t justified.

“We need to think about these things ahead of time,” he said. “How would you respond. Under what circumstances would you use this kind of force.”

Unlike some states, Idaho law doesn’t impose a duty to retreat from a violent confrontation, but there is no specific “stand your ground” law either.

Zach Brooks, board chairman of the Idaho Second Amendment Alliance, asked the committee to hold the bill, saying it didn’t improve current law. So did Rep. Christy Zito, R-Hammett, who had been working on similar legislation she has been unable to get introduced.

Zito told a story about a time she was driving with her then-11-year-old daughter when two men in a pickup truck ran them off the road in a spot where they were trapped by construction. The men got out of their truck and approached Zito’s, but fled after she pointed her handgun at them.

A bill should include elements such as a presumption of innocence for someone who uses deadly force in their own home and saying that, if someone who kills in self-defense is charged and cleared, the state should pay their court costs, she said.

“When we do the castle doctrine and stand your ground, let’s make sure we do it and do it right,” Zito said. “Let’s make sure it covers the bases.”

Sen. Marv Hagedorn, R-Meridian, worried Brackett’s bill didn’t take existing case law into account enough. He also worried it might go too far. Hagedorn’s concerns, too, come from experience — a man broke into his house once and Hagedorn held him at gunpoint. It turned out the man was just drunk and thought he was entering his own home.

“Somehow, we need to make sure that the language here protects and specifies that there is a point when you pull that trigger that you need to know that someone is trying to do harm and not inadvertently making a mistake,” Hagedorn said.

Brackett argued his bill was a reasonable compromise that would let people defend themselves without opening the door to unintended consequences.

“I think this bill strikes a good balance with responsible citizenship with the ability of citizens to protect themselves and one’s family,” he said.

The committee, though, felt it would make more sense for everyone to work on a bill that could pass next year.

“I appreciate your passion and what drove you to fix this,” Hagedorn said. “But I just don’t think it’s ready for prime time.”

Assistant House Majority Leader Brent Crane, R-Nampa, said Thursday that expanding the castle doctrine and passing stand your ground were among his priorities before the end of the session, and that he backed Brackett’s bill. Lawmakers want to adjourn on March 24.

Crane gave no indication after the vote that the issue would hold up the Legislature’s adjournment, saying they would work on it over the interim.

Capitol Catch-up: Getting down to the wire with taxes and roads up in the air

Twin Falls Planning and Zoning approved Tuesday a man's request to sell guns from his home.

Rep. Christy Zito, R-Hammett, testifies before the Senate State Affairs Committee on Friday telling them about a time when she and her young daughter were threatened by two men who ran them off the road. Zito scared them off with a handgun.