BOISE — Members of the Idaho House Education Committee on Thursday continued to balk at proposed new school science standards that deal with climate change, even as public testimony came in 100 percent in favor of the newly revised standards; more testimony is scheduled on Friday.

Rep. Scott Syme, R-Caldwell, said he’s planning to propose that the standards be approved with two sections removed – one of the five regarding climate change that lawmakers ordered removed last year, and one additional one. “There’s two that I don’t like, and they didn’t go far enough last year,” Syme said, when the state Department of Education, at lawmakers’ direction, revised the five sections. “They have conclusions drawn in.”

Syme said he’s “learned a lot about standards” between last year and this year, and his remaining concern is “they should be inquiry-based.” He added, “It was never about climate change.”

“I don’t care if the students come up with a conclusion that the earth is flat – as long as it’s their conclusion, not something that’s told to them,” Syme declared.

Meanwhile, GOP Rep. Lance Clow said he thought the standards were all right, but supporting examples included with them went too far in concluding that the world is warming. “Geologic history shows that temperatures have gone up and down before,” said Clow, a retired personal financial adviser from Twin Falls.

And Rep. Ron Mendive, R-Coeur d’Alene, questioned a clause that said “biodiversity is increased by the formation of new species, speciation, and decreased by … extinction.” Mendive asked, “Have I missed something? Are there new species being formed at this time?”

Scott Cook, director of academics for the state Department of Education, said he’d gladly yield to some of the many scientists in the audience to answer the question, but said, “Yes, new species are forming. … Certainly we’ve seen more extinction recently than we have formation.”

Mendive said, “As far as new species, natural selection just kind of modifies existing species, and actual speciation, new species, I’m still not aware of anything along those lines.”

Rep. Julie VanOrden, R-Pingree, the committee chair, said, “I think that was just a statement from Rep. Mendive.”

Idaho is the only state in which legislators have successfully removed references to climate change from school science standards, according to a 2017 report from The Weather Channel; lawmakers in six other states – Iowa, Kentucky, Michigan, Oklahoma, West Virginia and Wyoming – tried to do the same, but failed.

The standards provide the minimum that schools are expected to teach; teachers can go beyond them. Of the 375 sections included in the standards, the Legislature last year rejected five related to climate change. Now, reworked versions of those five sections are before them for approval, along with the other 370. If new standards don’t win final approval from lawmakers this year, Idaho would revert to its outdated 2001-era science standards – the current standards have been on the books as temporary rules for the past three years.

“It’s going to confuse the daylights out of our students,” state Superintendent of Schools Sherri Ybarra told the committee. “If these do not pass … we’re going to go backwards.”

Melyssa Ferro, the 2016 Idaho Teacher of the Year and the chair of the committee that developed the revised school science standards that are before lawmakers this year, told the lawmakers, “The science in these new standards is sound, and it’s the same science content that is being taught in classrooms around our state.”

She said the new standards encourage students to “be active learners of science instead of just passively receiving a set of facts.” Students, she said, will be encouraged to “question their world and seek evidence” to support their conclusions.

Among those testifying in favor of the standards was 17-year-old Ilah Hickman, a high school junior from Boise who lobbied the Legislature for five years before finally convincing lawmakers to make the Idaho giant salamander the state amphibian.

“Years later, me and my generation will be the ones that will have to deal with the … effects on the earth due to climate change or anything else that might be going on, whether or not we are to blame,” Hickman said. “Being put in such a role, I believe that we should be as prepared as ever to combat these changes.”

Dick Jordan, a retired high school science teacher who taught in Idaho schools, both rural and urban, for 35 years, said, “I think we can all agree that we must put our personal politics and beliefs aside and recognize that it is negligent to deny our children access to 21st Century science, which in this case has amassed conclusive evidence that human activities are adversely impacting our planet’s life-support systems.”

“The consequences of these global assaults are significant for our success as a species,” Jordan said. “Therefore, it is imperative that teachers have sound science standards behind them, in order to help students understand and address these planetary problems, and so they can compete professionally in our global market.”

Cassandra Kenyon, a senior at Timberline High School in Boise, said, “Education is being censored due to political fears, and students are the ones that are suffering. … I simply cannot understand what is wrong with giving Idaho students multiple perspectives and asking them to decide for themselves.”

“I don’t care if the students come up with a conclusion that the earth is flat – as long as it’s their conclusion, not something that’s told to them.” Rep. Scott Syme, R-Caldwell

“I don’t care if the students come up with a conclusion that the earth is flat – as long as it’s their conclusion, not something that’s told to them.” Rep. Scott Syme R-Caldwell

BOISE — The State Department of Education invites Idahoans to provide feedback on the state’s assessment system in an online survey, available… 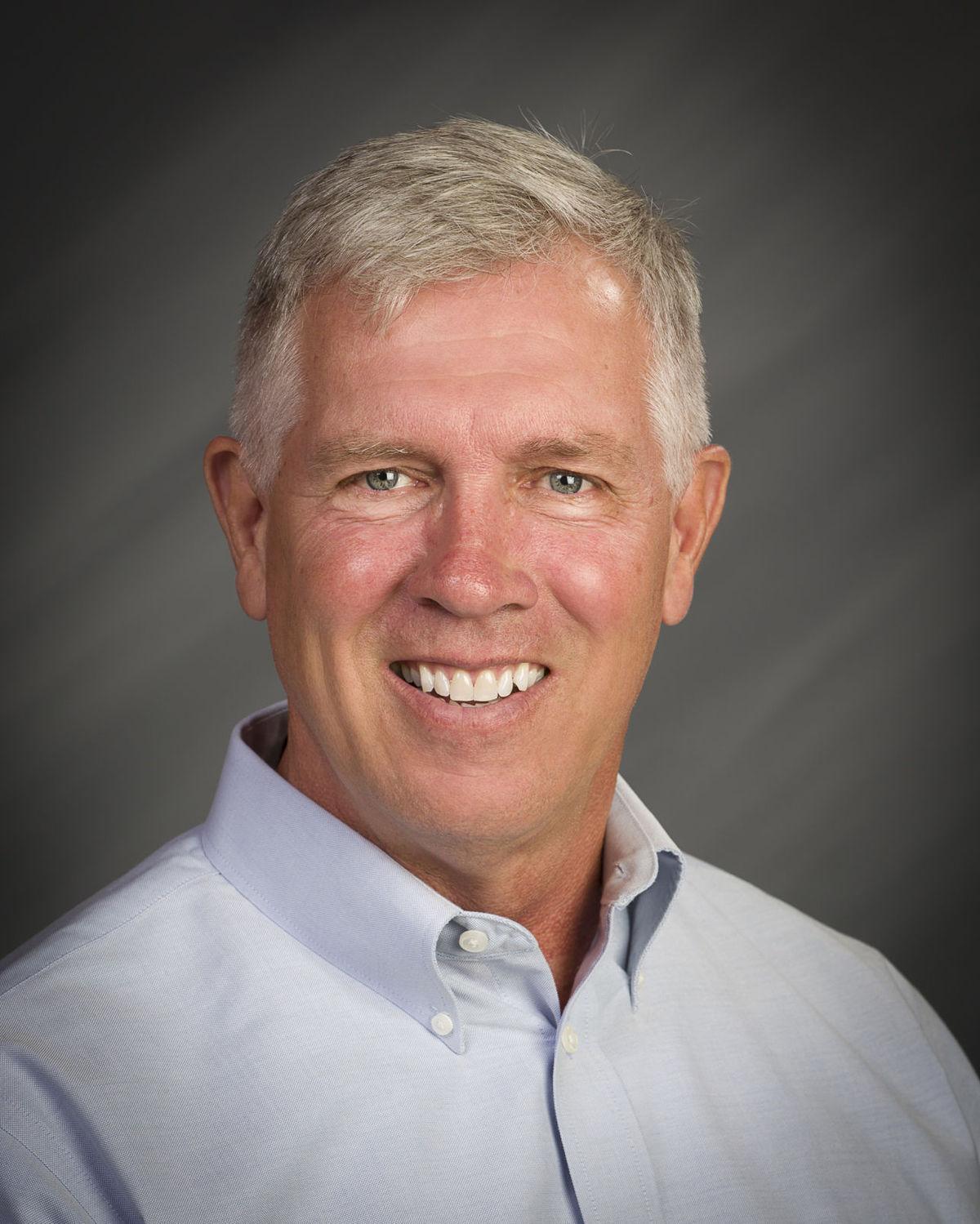 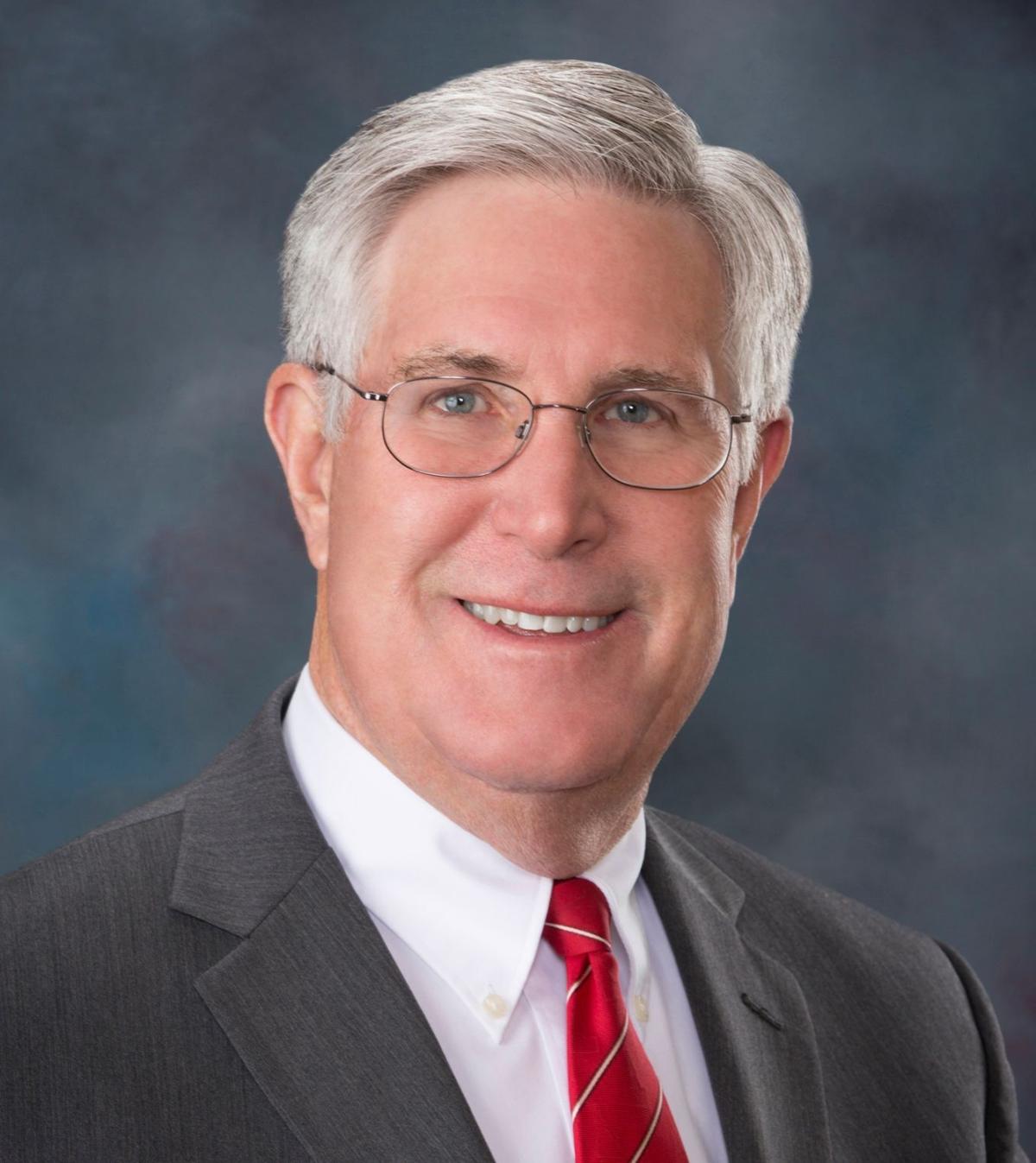