TWIN FALLS — A Democrat running for a seat in Idaho’s congressional delegation says she will tandem BASE jump off Perrine Bridge if her campaign raises $15,000 by Sept. 30.

Nancy Harris, a 2020 candidate for the U.S. Senate seat held by Jim Risch, announced the “leap of faith” Wednesday on her campaign’s Facebook page.

“I need to maintain my edge,” Harris said. “The word I use to describe myself is intrepid: I’m undefeatable.”

Harris, a Boise businesswoman, condemned money in politics and positioned herself as a working-class woman challenging a wealthy incumbent. Risch’s $54.7 million net worth in 2015 was second among Senators, according to the Center for Responsive Politics.

Harris said a Republican has held the Senate seat since she was born in 1948.

“I must have been born to run for Senate this year,” she said.

Risch announced his re-election campaign in August. Shelley farmer Travis Oler is also running for the seat as a Democrat.

The Perrine Bridge is an iconic landmark for thrill seekers who flock from around the country and the world for a chance to hurl themselves off the 486-foot structure.

BASE jumper dies after parachute mishap

A man died while BASE jumping Monday in Twin Falls.

PHOTOS: The BASE jumping files

Twin Falls is on the map as a top destination to BASE jump, thanks to the I.B. Perrine Bridge, where it is allowed year-around without a permi…

As the Idaho delegation gets to work in D.C., this senator wants to end shutdowns forever

WASHINGTON — Idaho Sens. Mike Crapo and Jim Risch have been relatively quiet on the accusations of sexual assault now complicating the confirm…

WASHINGTON — U.S. Sen. Bob Corker called Sen. Jim Risch on Tuesday to joke Risch must be “the happiest person in the United States,” the Washi…

TWIN FALLS — The College of Southern Idaho will host a local politics meet and greet Thursday in anticipation of the upcoming local elections.

Counties in Idaho rely on federal money to offset their inability to tax public land, but that money is not guaranteed year-to-year. Idaho's Senators want to change that. 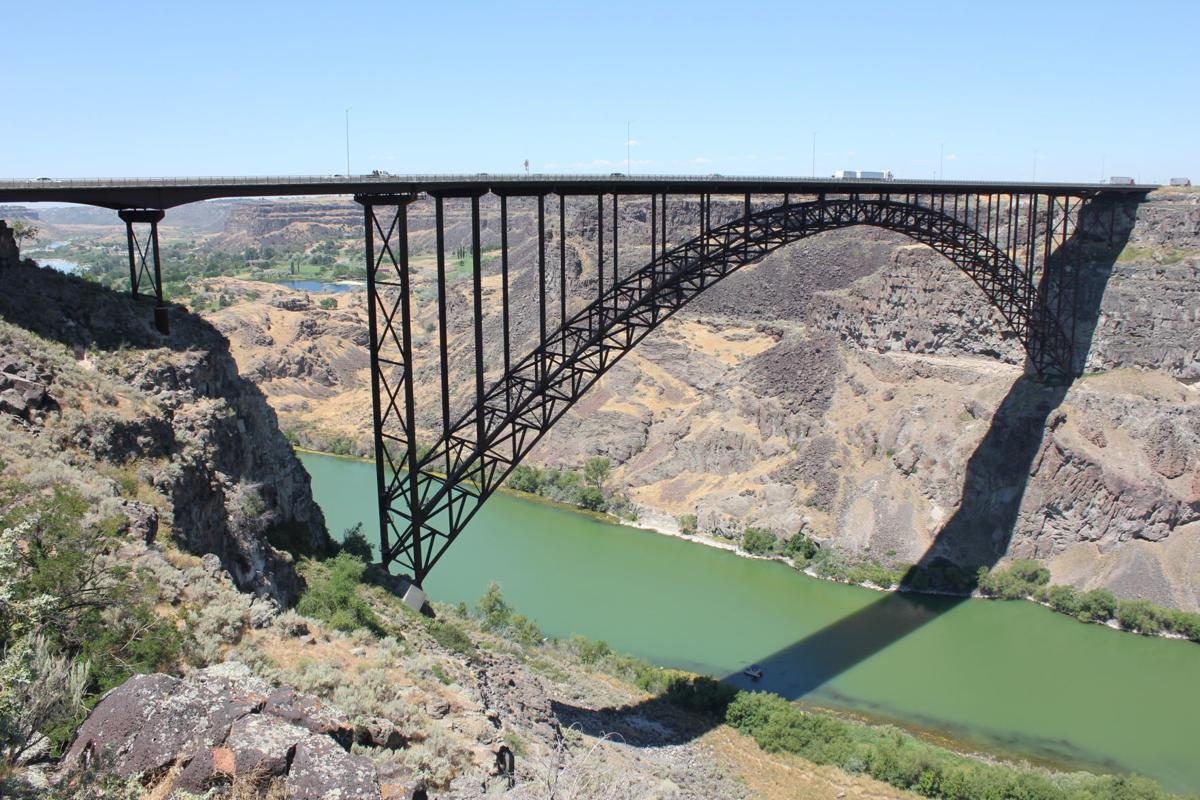 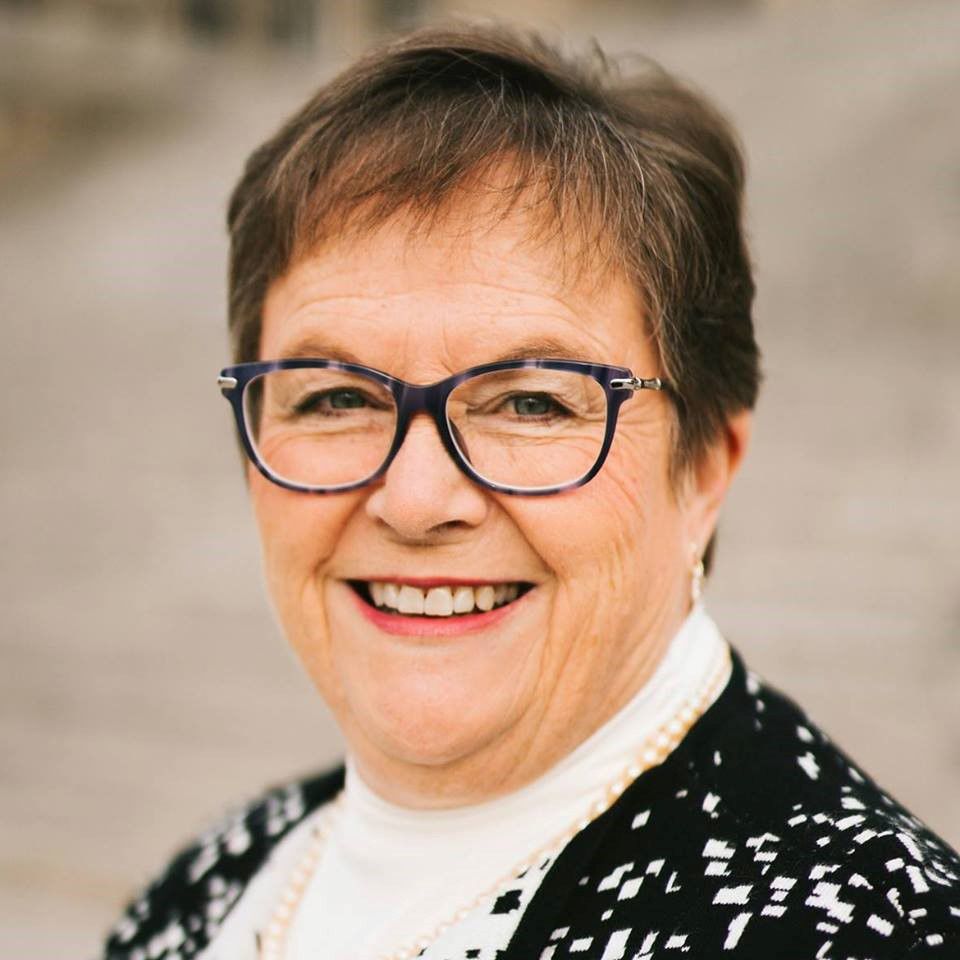 Democrat Nancy Harris is a 2020 candidate for the U.S. Senate seat held by Jim Risch.