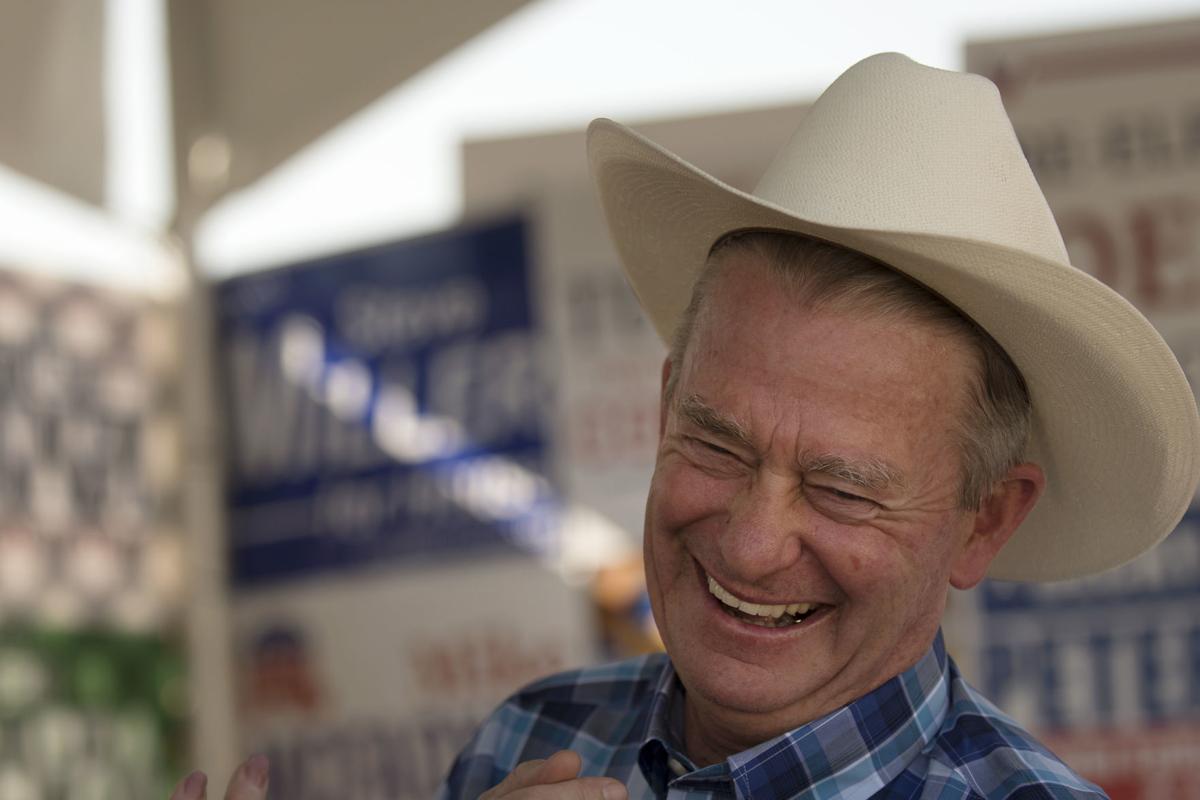 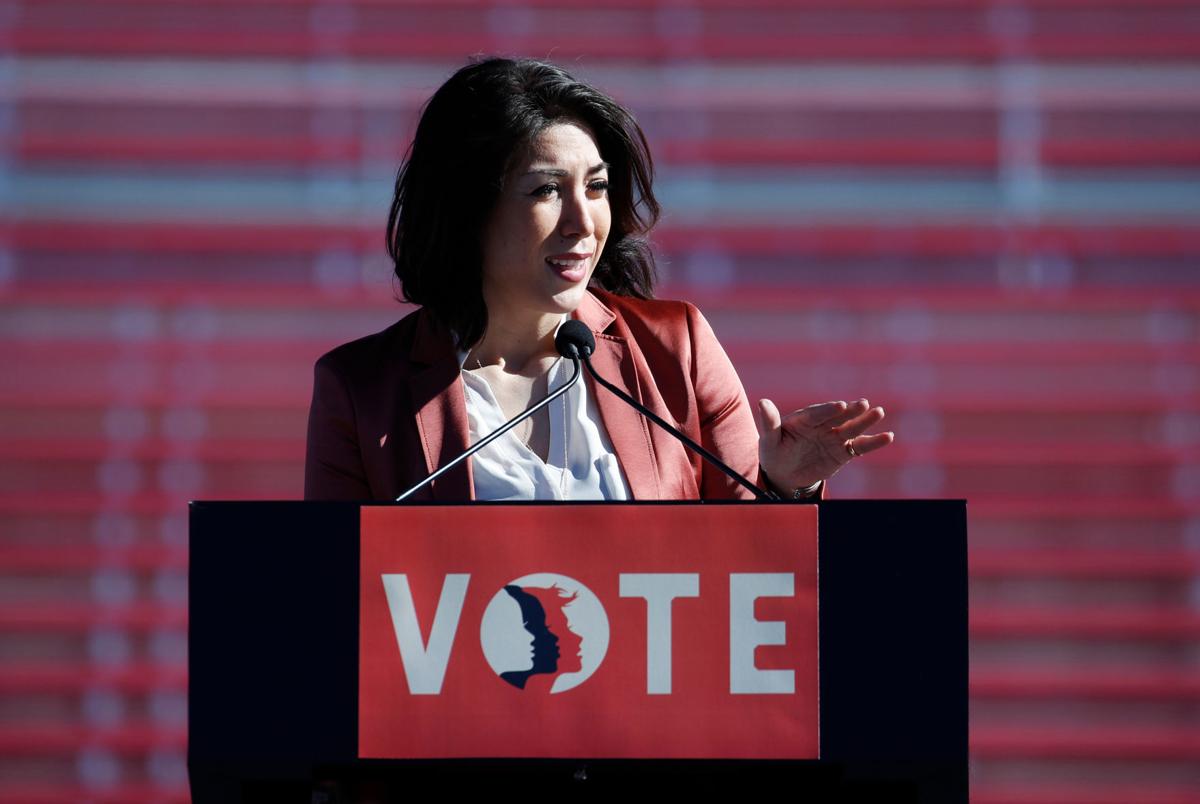 Little’s win came as no surprise in the deeply conservative state, despite significant national media attention given to his opponent.

Little has been lieutenant governor since 2009 and has vowed to continue retiring Gov. C.L. “Butch” Otter’s legacy of leading the state’s recent explosive growth.

Opponent Paulette Jordan, a former state lawmaker and member of the Coeur d’Alene Tribe, was the first woman to earn her party’s nomination in Idaho.

Both Jordan and Little have ranching backgrounds, deep roots in Idaho and political backgrounds at multiple levels of government.

Jordan, a member of the Coeur d’Alene Tribe, grew up in a ranching and farming family in northern Idaho. She was elected to the Coeur d’Alene Tribal Council — the governing body that leads the sovereign nation — and was elected to the Idaho House of Representatives in 2014, where she served on the business, energy and state affairs committees. She resigned from the statehouse earlier this year to focus on her gubernatorial run.

Little was raised in Emmett, part of a longtime sheep ranching family with a massive livestock operation. He has served 16 years in state government and was appointed to lieutenant governor in 2009 to replace U.S. Sen. Jim Risch, who was headed to Congress.

Both candidates have called for putting more money into education programs, though their approaches differ: Little would like to see school districts consolidate resources to reduce overhead costs, putting any savings into education programs. He would take the same approach for city and county highway districts. He’s also a proponent of more career technical education programs and letting colleges and universities keep the sales tax generated on their campuses with the money going toward lowering tuition costs.

Jordan notes that Idaho continually hovers near the bottom when it comes to national rankings of education spending. She would like to see an opt-in universal preschool program for kids, improved pay and incentive programs for teachers and increased opportunities for high school students to earn college credit.

Jordan says the funding for those programs can come from savings elsewhere — including some criminal justice savings from decriminalizing marijuana, and some savings from expanding Medicaid.

Jordan represents some big “firsts” in the heavily conservative state of Idaho. She’s the first woman to win her party’s nomination for governor (though Idaho hasn’t elected a Democrat to the top seat since Cecil Andrus almost 30 years ago). If she had won, she would have been the first Native American governor of a U.S. state.

Those details have helped boost her name recognition at home and nationally, garnering her a celebrity endorsement from Cher and earning her profiles in The Atlantic, CNN and other major news outlets.

Little has a pro-business reputation and has been criticized — and lauded — as a political carbon copy of Otter. Indeed, Little has vowed to continue Otter’s legacy of leading the state’s recent explosive growth.

The incoming governor will head a state experiencing a bit of a boom, with a rapidly growing population, low unemployment rates and housing costs that are skyrocketing in some areas. The growth will likely make some pressing issues even more urgent, including widespread deferred maintenance on roads and other infrastructure and a shortage of qualified tech workers.

BOISE (AP) — Idaho Gov.-elect Brad Little has named his campaign manager as his chief of staff.