BOISE — A coalition of journalists is asking an Idaho judge to hold the state’s lieutenant governor in contempt of court for refusing to turn over public documents despite the judge’s order that she do so.

Lt. Gov. Janice McGeachin, a Republican, was ordered more than a month ago to release the documents regarding her newly created Education Task Force, which was tasked with investigating alleged “indoctrination” in the state’s public school system. The order came in response to a lawsuit filed by the Idaho Press Club on behalf of several journalists who said McGeachin’s office wrongly denied their public records requests for the material.

But McGeachin never released the public documents despite multiple attempts from the Idaho Press Club’s attorney, Wendy Olson, to get McGeachin to comply, according to court documents filed Wednesday. McGeachin earlier filed a motion asking the judge to reconsider the case, but then never filed the supporting documentation required by the judge.

“The Lieutenant Governor’s motion is a further attempt to delay her obligations under the Idaho Public Records Act, to the detriment of open and transparent government and to the taxpayers whom she is sticking with the bill to mount her frivolous challenge,” Olson wrote in in her motion to hold McGeachin in contempt.

McGeachin did not immediately respond to a voice mail and email from The Associated Press requesting comment.

The Idaho Press Club said in a prepared statement that it is “truly unfortunate” that the case reached the point where the organization had to file the contempt of court petition.

The press club noted that the Education Task Force’s work is resulting in draft legislation, and that the documents the journalists sought — public feedback forms — could have a bearing on that legislation.

“Without full disclosure of those records, the task force is operating in secrecy, formulating public policy outside the public view, which is exactly what Idaho’s public records and open meetings laws seek to prevent,” the Idaho Press Club wrote.

The Idaho Press Club filed the lawsuit in July after several journalists — Audrey Dutton and Clark Corbin with the Idaho Capital Sun, Blake Jones with Idaho Education News and Hayat Norimine with the Idaho Statesman — said they were wrongly denied public documents including copies of the public feedback on the task force that McGeachin’s office had gathered.

McGeachin’s office responded to some of the requests well past the time limits set by state law, and denied many of the records under a variety of exemptions. Her office also told some of the journalists the records would cost hundreds of dollars for redactions.

Fourth District Judge Steven Hippler later said McGeachin’s attempts at withholding the documents from public view were baseless and frivolous and that some of the exemptions she cited — including one specific to hunting and fishing licenses — were so irrelevant that it appeared the lieutenant governor “may have blindly selected them at random.”

“If public officials were required to disclose public records only to those, including media, they believe will support the government’s actions, we will have shed the principals of our democracy and evolved into an autocratic state where criticism of public officials is not permitted,” Hippler wrote in his ruling.

In a prepared statement after the ruling, McGeachin claimed the judge’s ruling could subject Idaho residents to harassment by forcing the release of their “personal information,” apparently referring to optional fields on her public feedback form that included spaces where people could include their names and contact information.

“After months of fighting to protect your data, the court has ruled that our office must release personal information on thousands of Idahoans to the media, where it has the potential to be misused to harass Idahoans who speak out on controversial issues,” she wrote.

Editor’s note: Many Times-News journalists are members of the Idaho Press Club but have not been directly involved in this case.

A judge says it appeared Lt. Gov. McGeachin “would stop at nothing, no matter how misguided, to shield public records from the public.”

Six months before they can officially file, Republican’s 2022 election races are already red hot. Democrats say they are seeing a lot of pushback to the most recent legislative session

The campaign trail is crowded at the top of the ticket with almost a dozen candidates challenging the incumbent governor just as Idaho moves into state fair season. 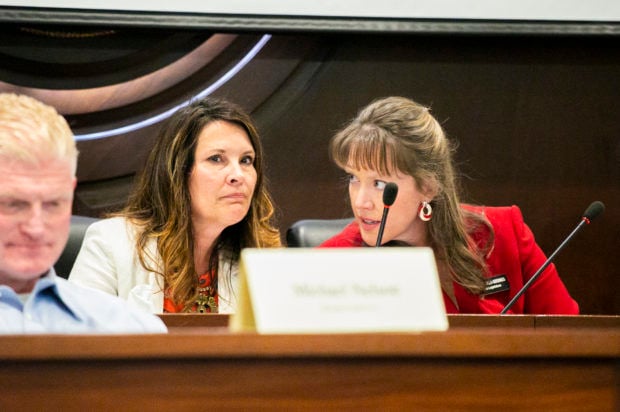 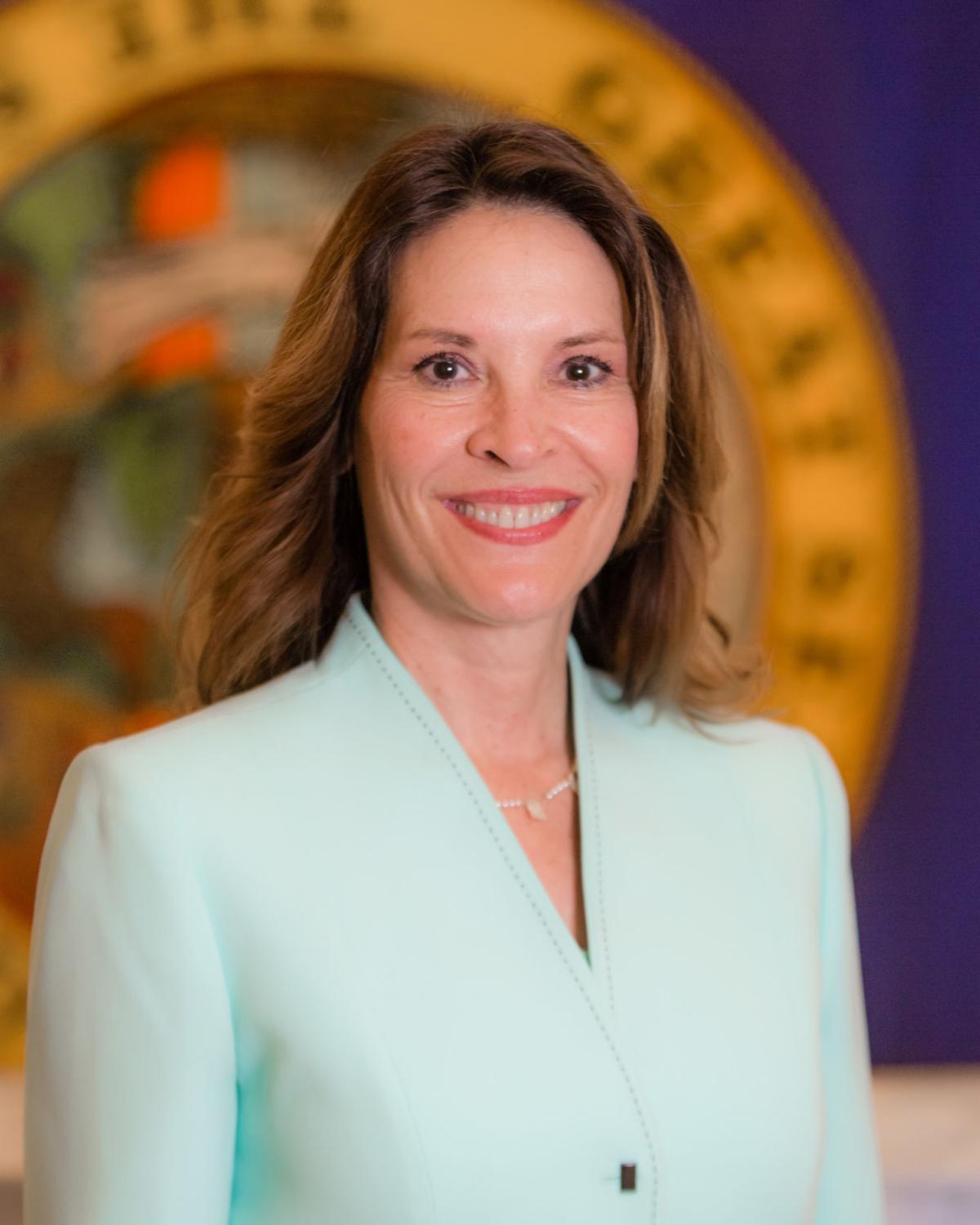