BOISE — President Joe Biden will travel to Boise on Monday in an effort to survey wildfire damage in the West, the White House announced Thursday.

Biden will visit the National Interagency Fire Center in Boise as part of his first stop in the West. Biden will then head to California with stops in Sacramento and Long Beach, where he will participate in an event with Democratic Gov. Gavin Newsom. He will complete his tour in Denver.

Biden’s trip follows his visit to states — Louisiana, New York and New Jersey — devastated by storm damage after Hurricane Ida. A White House official said he aimed to increase awareness of climate change’s impacts on communities. Biden will also speak on the economic impacts of extreme weather and the need to invest in resilient infrastructure.

Wildfire smoke in the Treasure Valley has filled the sky this week and brought poor air quality for several days. Wildfires over the summer affected trails and roads.

Wildfire costs for Idaho had already totaled more than $50 million as of August, according to Idaho Reports.

Monday will be Biden’s first visit to Idaho as president. Since President Lyndon Johnson came in 1964, every modern president but Donald Trump has visited the state at least once while in office.

Idaho is also grappling with another COVID-19 surge that has prompted the state to implement crisis standards and ration health care in North Idaho.

When asked whether Biden plans to address the COVID-19 surge, White House press secretary Jen Psaki on Thursday said she expects the president to have a range of conversations with elected officials. Psaki said Biden believes there are additional steps to take to get more people vaccinated against COVID-19.

A committee of Idaho lawmakers is looking for potential legislation that could draw enough support to reconvene the Legislature before it meets for its regular session in January.

Former lawmaker not yet arrested two weeks after rape charge

Former Rep. Aaron von Ehlinger has not yet turned himself in to face a rape charge despite a warrant being issued nearly two weeks ago.

Bundy had ‘no intention’ to appeal Idaho Capitol trespassing conviction. He just did

After saying he would not, Bundy is now appealing his July conviction on charges of trespassing and resisting or obstructing officers stemming from incidents at the Idaho Capitol in August 2020.

Lawmakers to discuss vaccine mandate with eye on reconvening

Idaho lawmakers are moving to try to reconvene the Legislature over Biden's vaccine mandate for some businesses.

US: Wolves may need protections after states expand hunting

The Biden administration said Wednesday that federal protections may need to be restored for gray wolves in the western U.S. after Republican-backed state laws made it much easier to kill the predators.

As Air Force One descended into Boise on Monday for President Joe Biden’s first visit to Idaho as POTUS, hundreds of protesters were gathered …

“It was shameful for Brad to suggest today that Idahoans must make a specific medical choice in order to show love for their neighbors,” McGeachin said in a tweet.

The group will include translators, drivers and others who helped the U.S. military during the 20-year war and who feared reprisals from the Taliban after they quickly seized power last month.

Follow along with President Joe Biden's visit to Idaho. 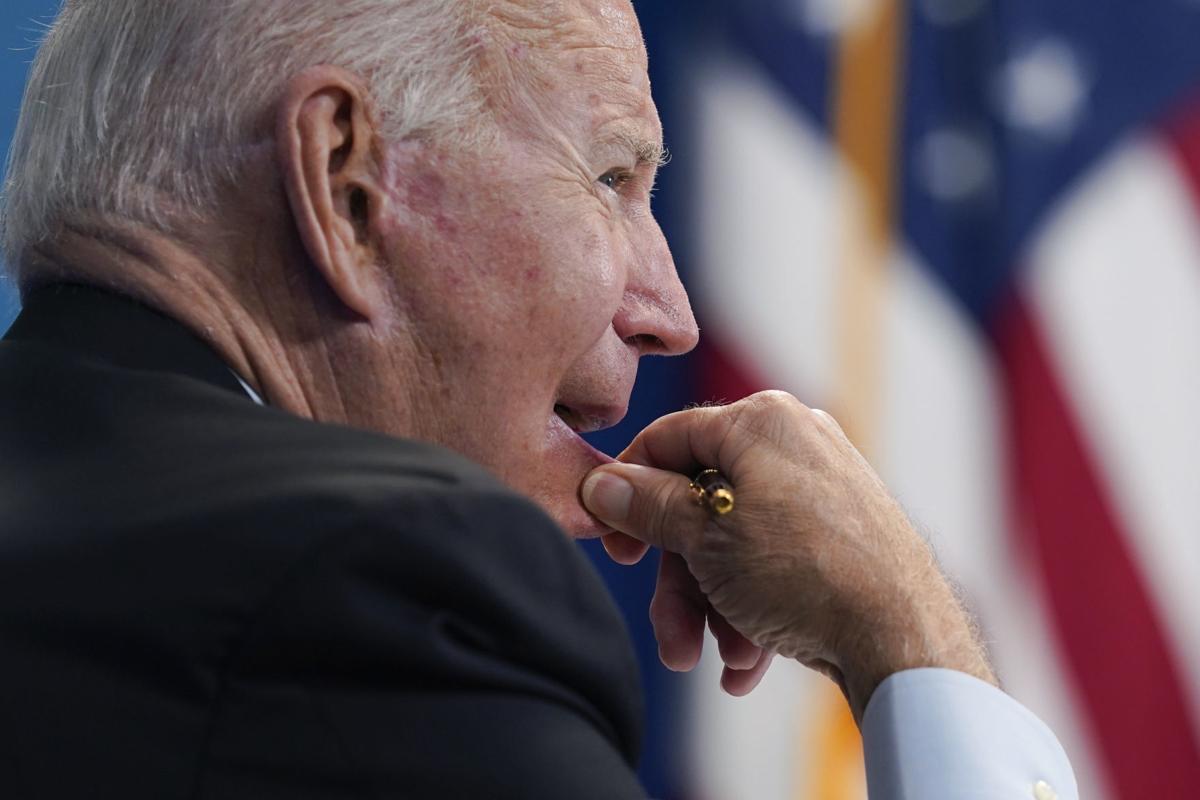 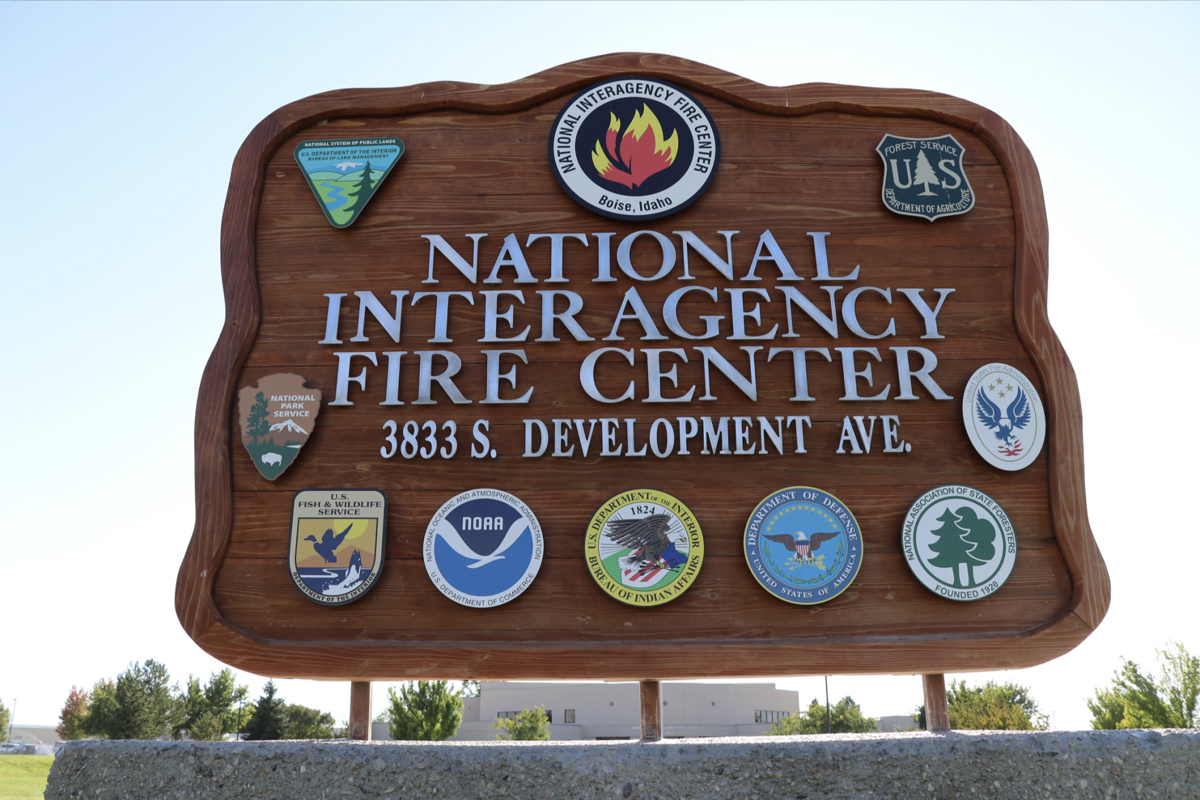 The National Interagency Fire Center is in Boise.