Huffington Post’s Matt Fuller, who covers Congress, tweeted that police on Wednesday interviewed him about an incident he witnessed involving Fulcher at the metal detectors outside the House floor on Jan. 12 during debate about former President Donald Trump’s impeachment.

Fuller tweeted his observations on the night of the incident, but he did not file a police report, he said.

Fulcher, in a statement to the Idaho Statesman on Wednesday evening, said his office isn’t aware of an investigation.

“Should there be further inquiries, we look forward to formally setting the record straight on these fabricated media accusations,” Fulcher said in the statement. “However, please keep in mind in this majority driven hostile political environment, neither truth nor fairness is the objective.”

Fuller told the Statesman on Wednesday that he saw Fulcher aggressively manhandle a female officer after he set off the metal detectors the night of Jan. 12. Fuller said he was interviewed as a witness to the incident, which he described in tweets. Capitol Police did not respond to requests for comment Wednesday.

Fuller said the officer appeared to step out of Fulcher’s way, but that Fulcher put his hands on her shoulders and pushed through her. Fuller recalled that the female officer seemed emotional after the interaction.

Fuller said “it was such an aggressive interaction that it stuck with me” for over a month.

On his social media accounts Jan. 13, Fulcher denied any rude interactions with police. He said he was part of a protest against security protocols, including metal detectors.

“Member screening puts our Capitol police in an awkward position of screening those they are to protect, redirects resources away from outside threats and implies members are a threat to one another … a notion I reject,” Fulcher wrote in his Jan. 13 post.

Capitol Police also asked Fuller about U.S. Rep. Andy Harris’ attempt to bring a gun to the House chamber, Fuller said. But he told the Statesman that Fulcher was the only House member he witnessed who made physical contact with an officer.

“The fact that it was a cop really was why it was so jarring,” Fuller told the Statesman on Wednesday. “You just wouldn’t see anyone do that to an officer.”

TWIN FALLS — Hundreds of people gathered at Downtown Commons Thursday to show their support for the Second Amendment. Now they want the City C…

Another municipality in Gooding County has declared itself a "Second Amendment sanctuary city."

One doctor gives Idaho vaccine rollout a B or B-, another says D-. Here’s why

Idaho is a year into the COVID-19 pandemic. Public health officials are awaiting test results to determine if more infectious variants of the coronavirus have begun to circulate in Idaho.

A house panel on Tuesday introduced legislation allowing the use of snowmobiles, ATVs, powered parachutes and other methods to hunt and kill wolves year-round and with no limits in most of Idaho.

A proposed law put forward by the Legislature to trim a governor’s powers while increasing its own during declared emergencies such as the pandemic will have unintended consequences, the Idaho attorney general’s office said.

The Bureau of Land Management announced that an attorney who previously worked on agency issues for environmental groups will serve as the new deputy director.

U.S. Capitol Police have told U.S. Rep. Russ Fulcher, R-Idaho, that there is “no current investigation” into his alleged physical contact with an officer outside the House of Representatives floor, according to Fulcher’s office Friday.

A panel of Idaho lawmakers has passed a bill that would halt all public funding to any entities that advise women about their abortion options. 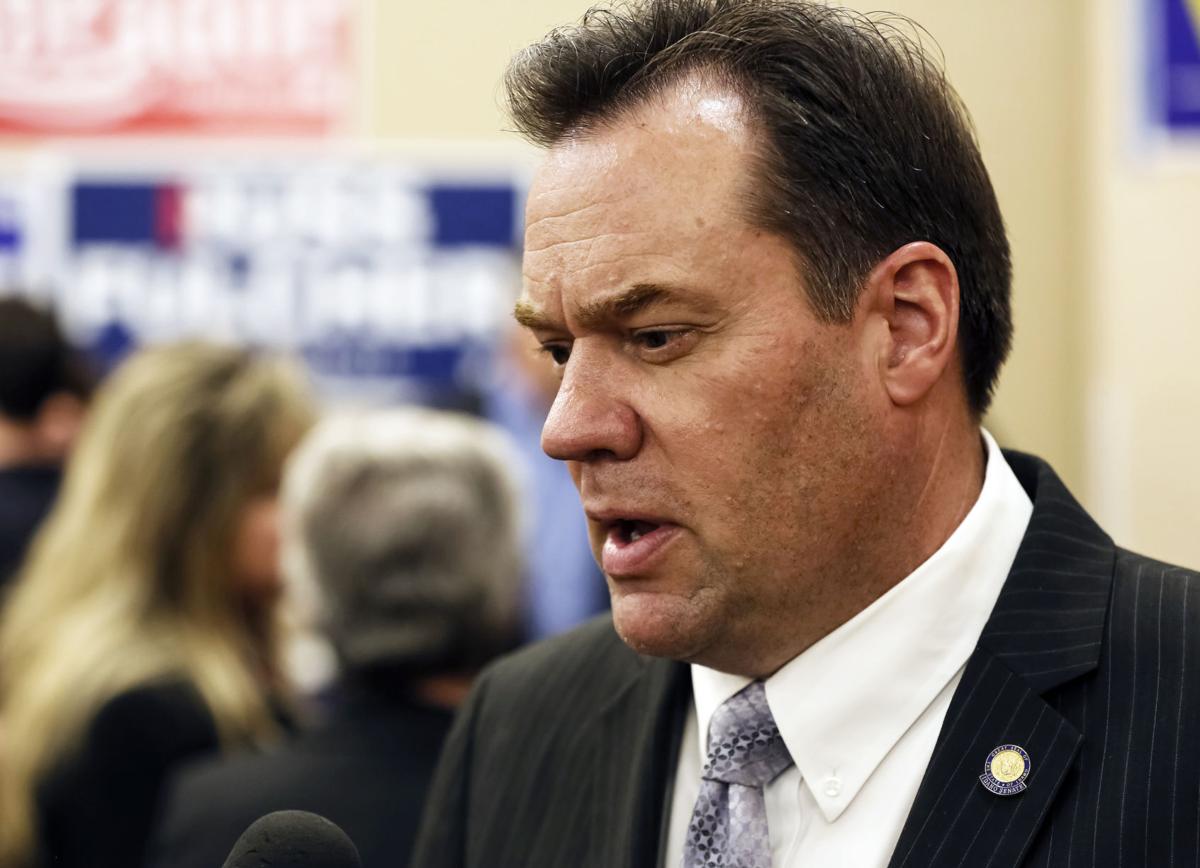 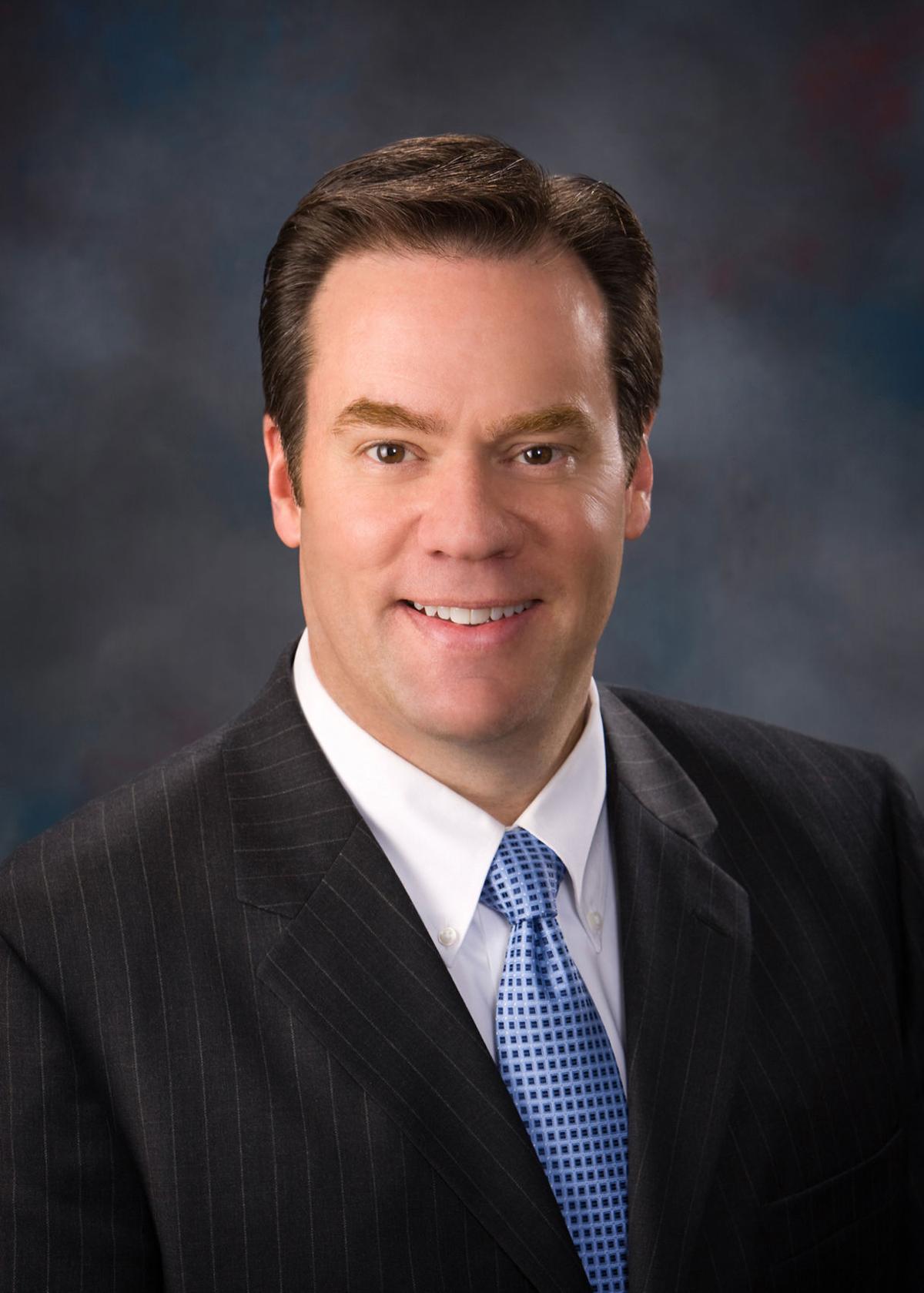